Disney Animation on Twitter have given us our first look at the upcoming long-form musical series, Tiana, as they celebrate Disney+ Day. 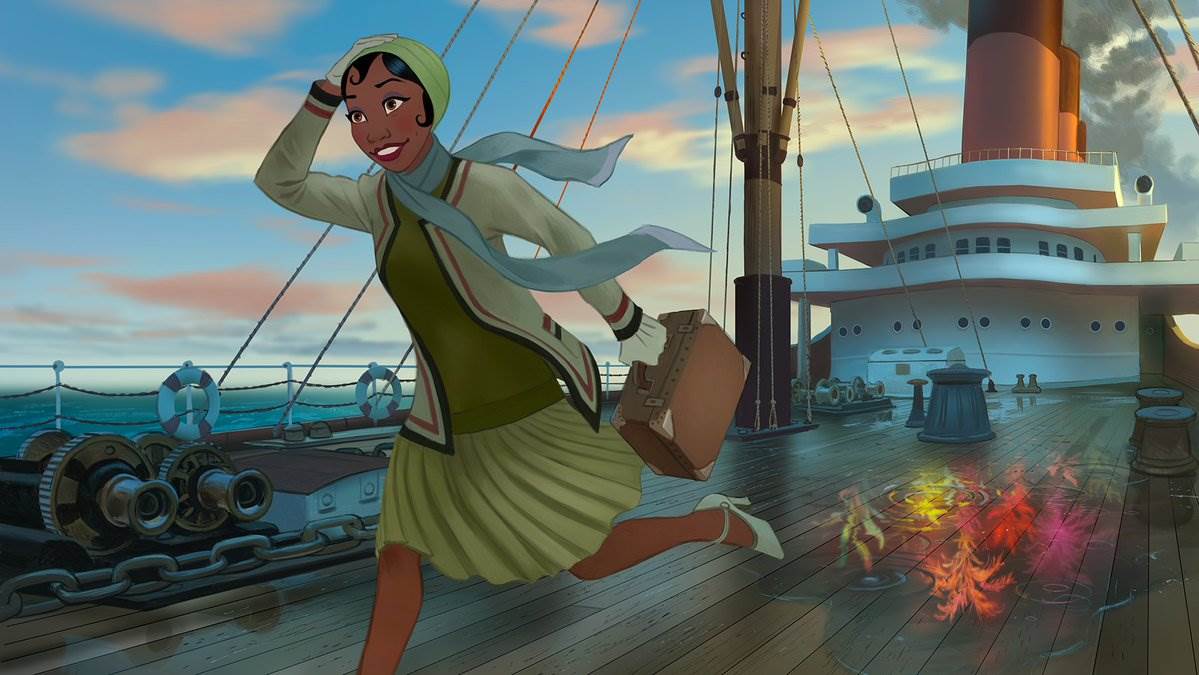 #Tiana FIRST LOOK Concept Art: The new long-form musical series, directed and written by Stella Meghie, comes to Disney+ in 2023. The series follows newly crowned Princess of Maldonia on a new adventure, but her New Orleans past isn’t far behind 👑 #DisneyPlusDay pic.twitter.com/IhkHNceAc4 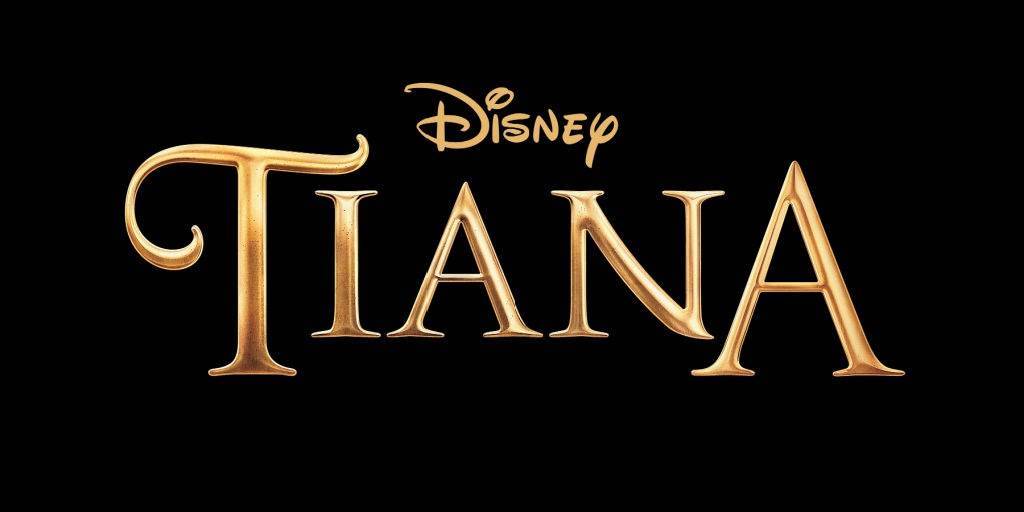