Oh Boy! The Wonderful World of Mickey Mouse has been renewed for a second season on Disney+, according to CBR.com. 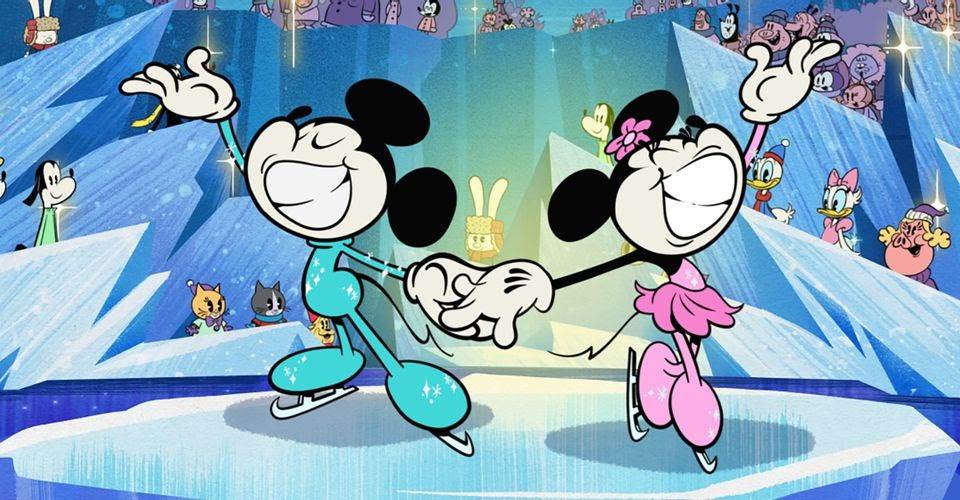