Disney’s Encanto is just a few days away from its November 24th release, and Disney Springs is celebrating with a series of murals inspired by the film. These four beautiful murals feature art from Colombian artists that is inspired by the look and feel of Encanto. 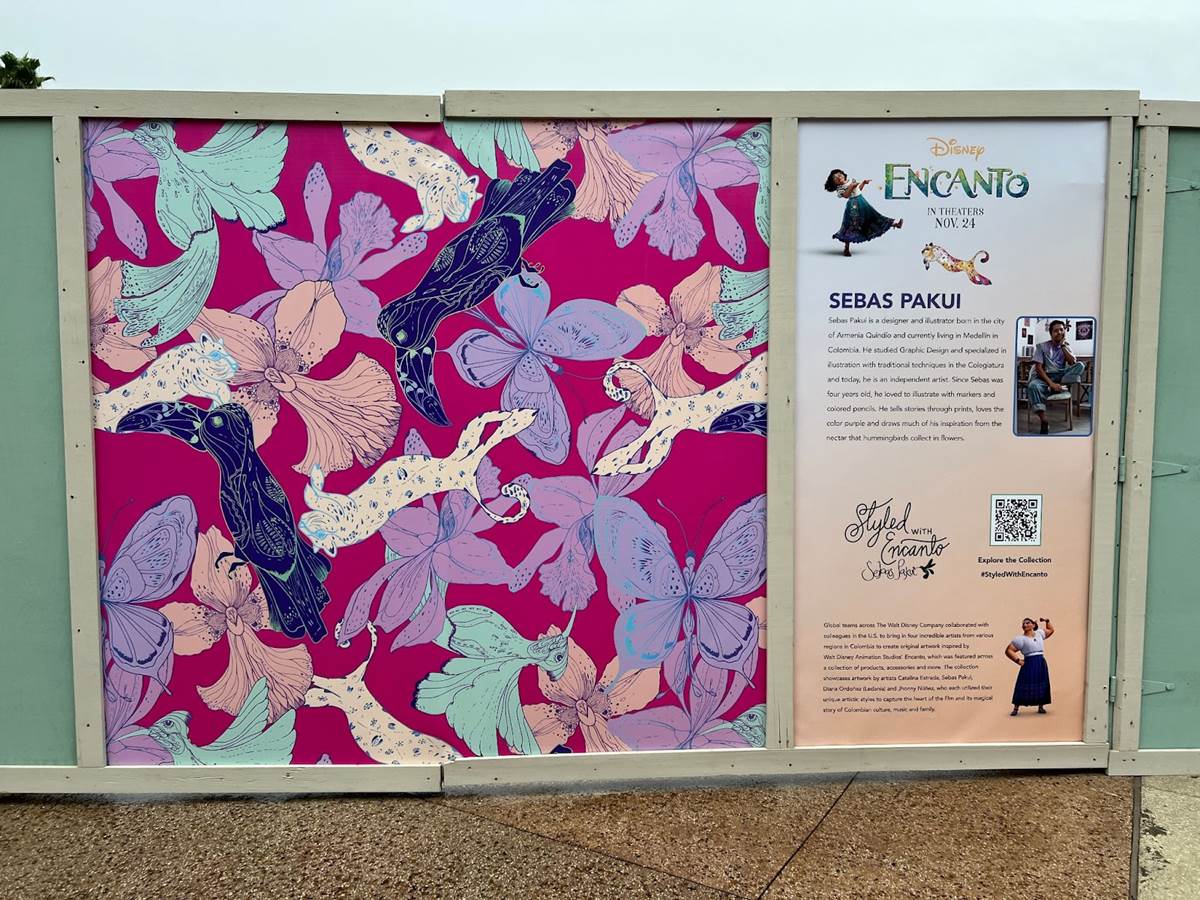 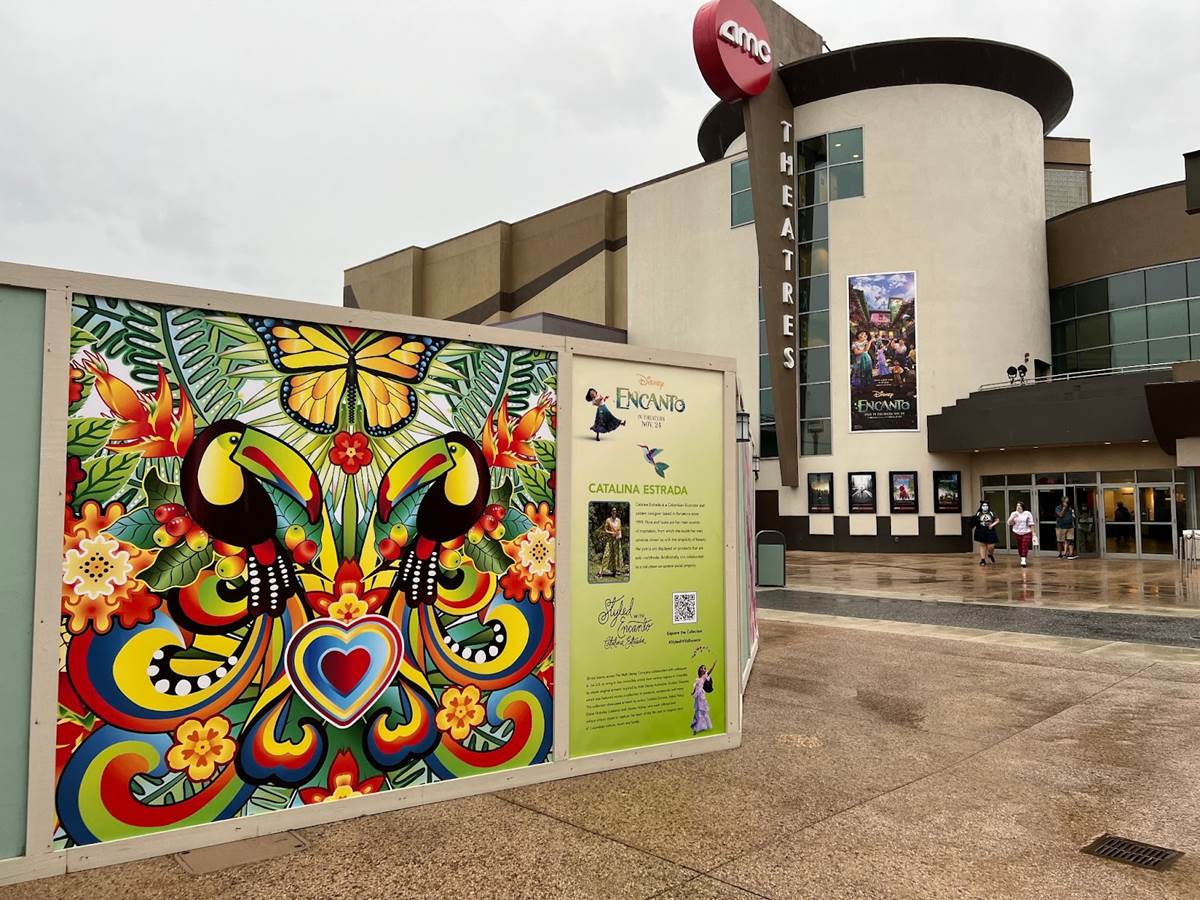 These murals can be found on a set of construction walls just outside the AMC Theatre on the West Side.