If you were watching The Wonderful World of Disney: Magical Holiday Celebration tonight, you were treated to what is likely the first public performance by intergalactic superstar, Gaya, as she will appear aboard the Star Wars: Galactic Starcruiser when it opens early next year. 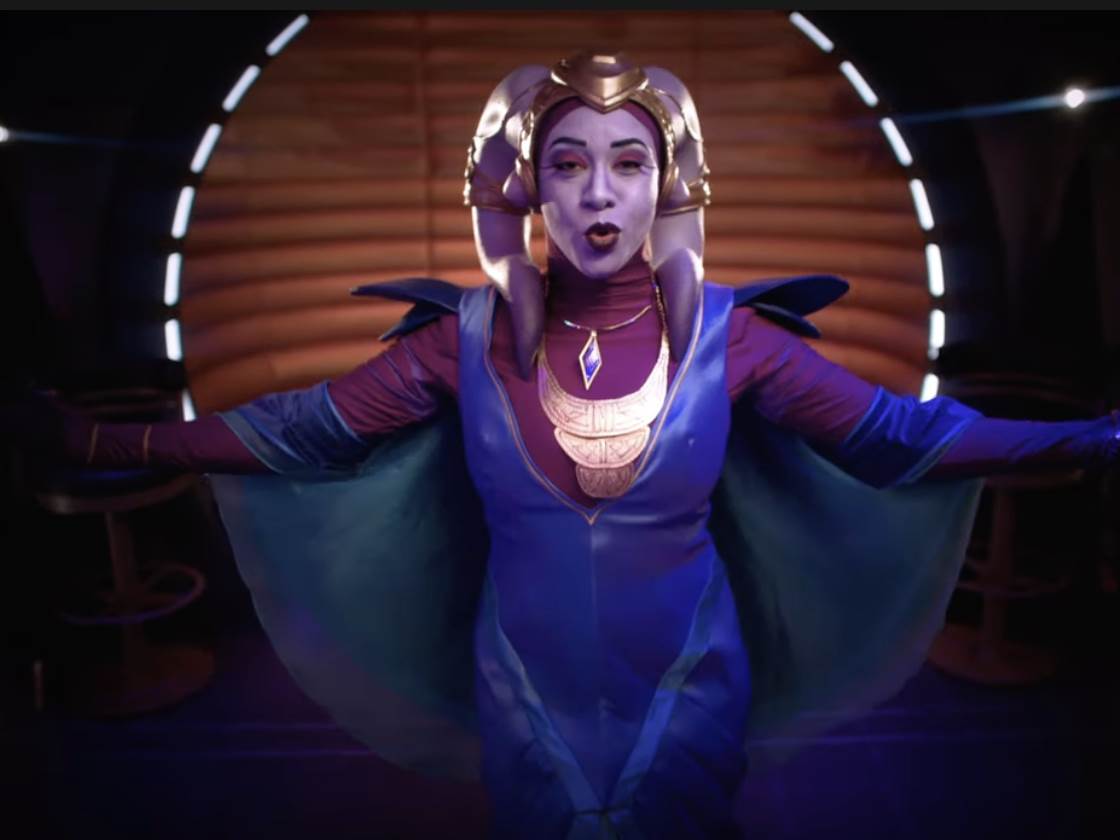 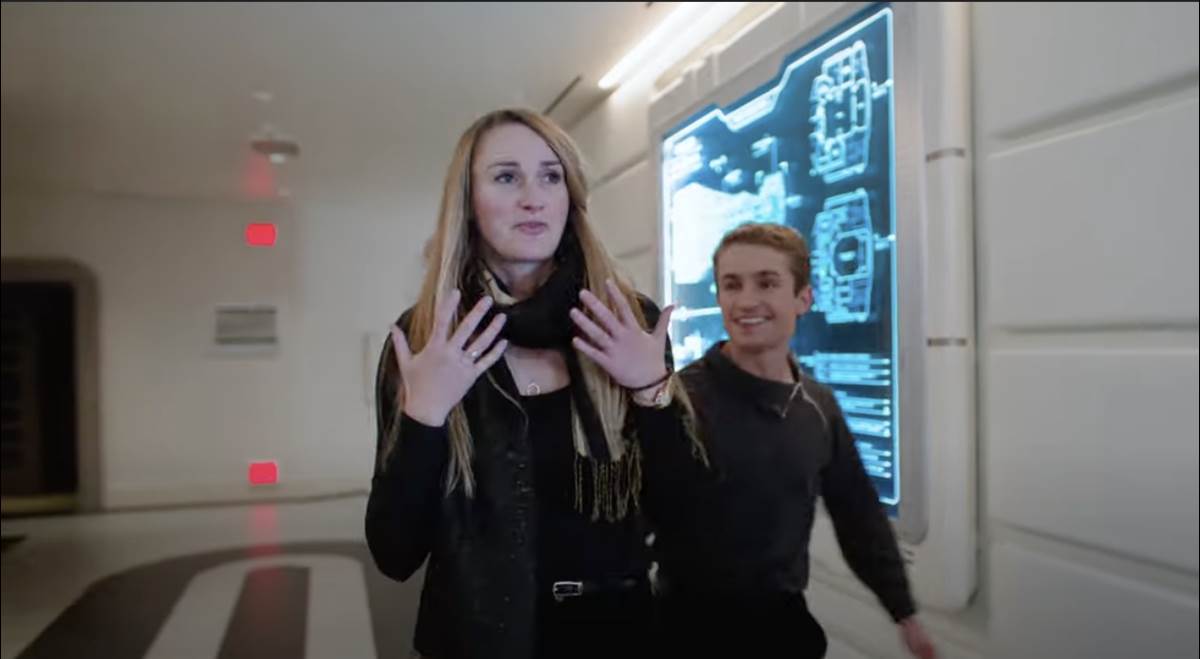