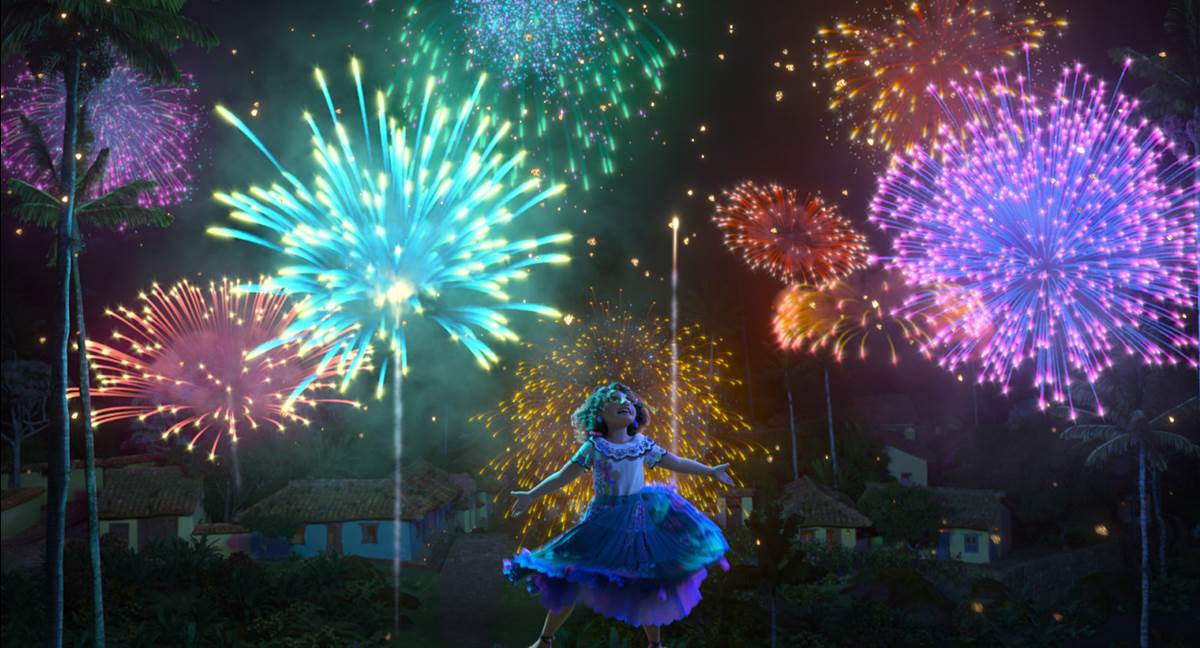 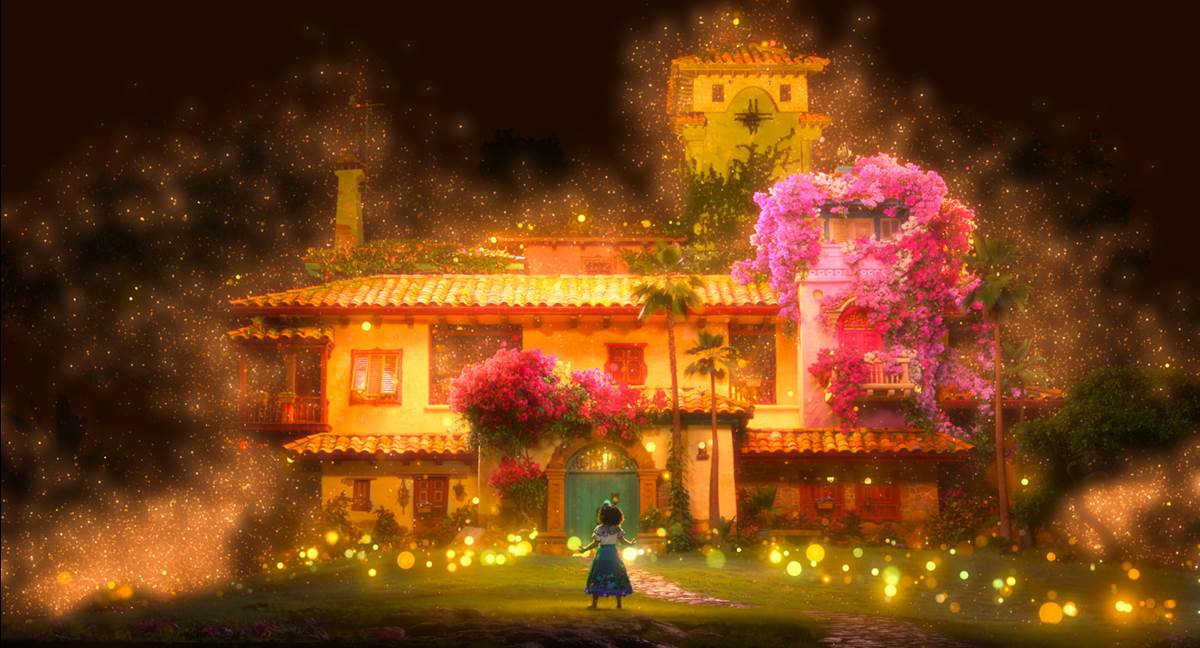 Encanto is now playing in theaters nationwide and will be streaming on Disney+ starting December 24th.