Guests to EPCOT at Walt Disney World can experience the annual tradition and visit the Gingerbread Houses on display in the center rotunda of the American Adventure pavilion. 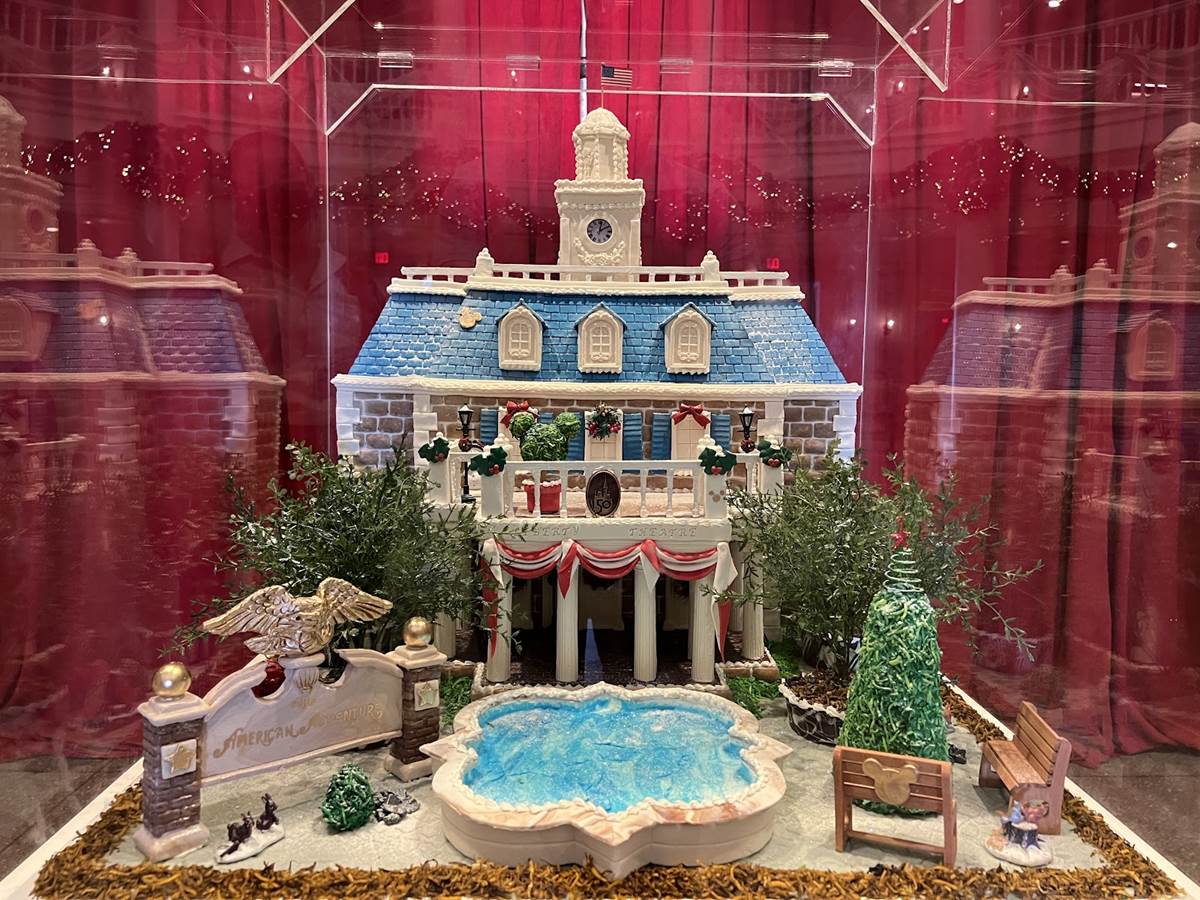 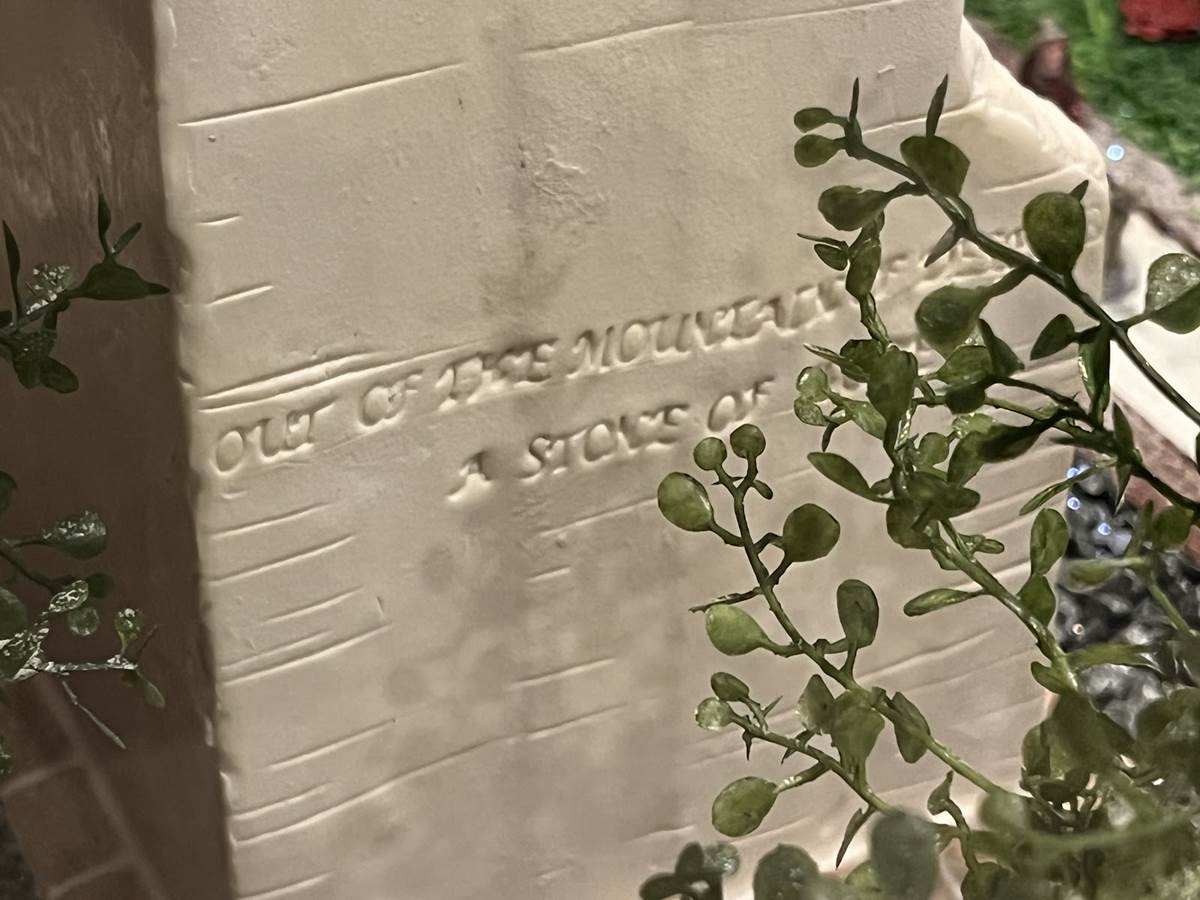 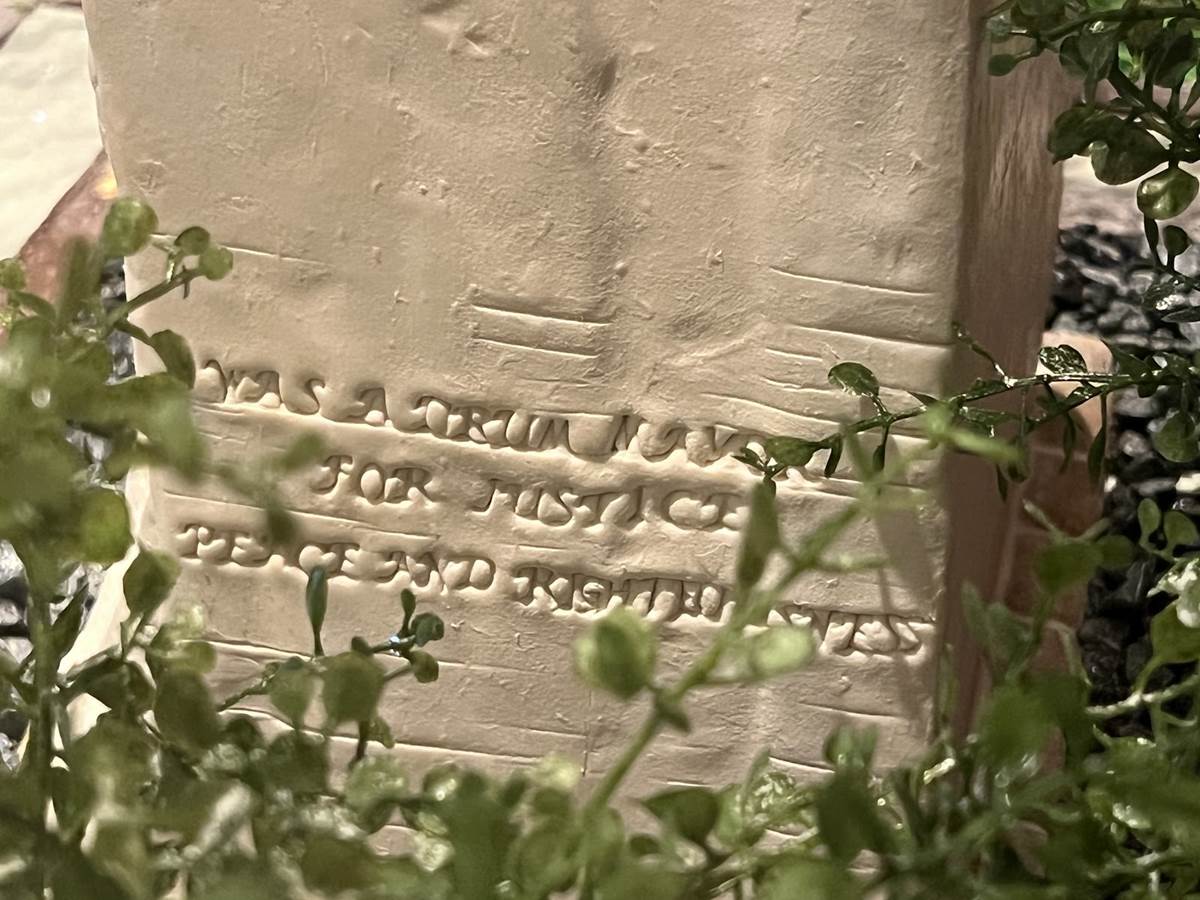