After 15 years in the position, Bill Davis, president of the Universal Orlando Resort, is set to retire on January 1st, 2022, to be replaced by current president of Universal Studios Hollywood, Karen Irwin, according to the Orlando Sentinel. 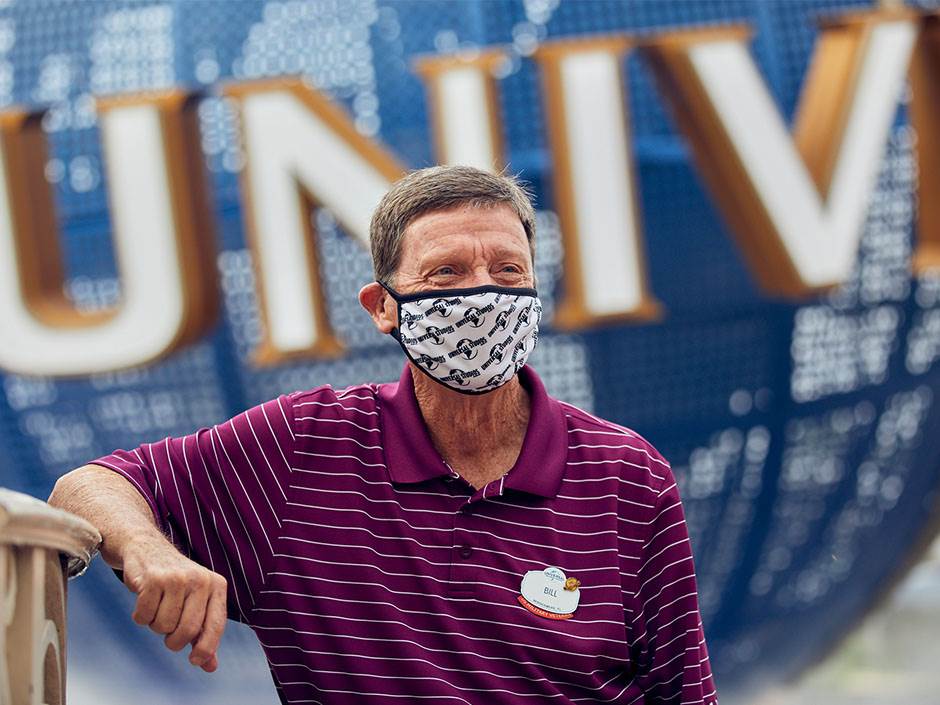 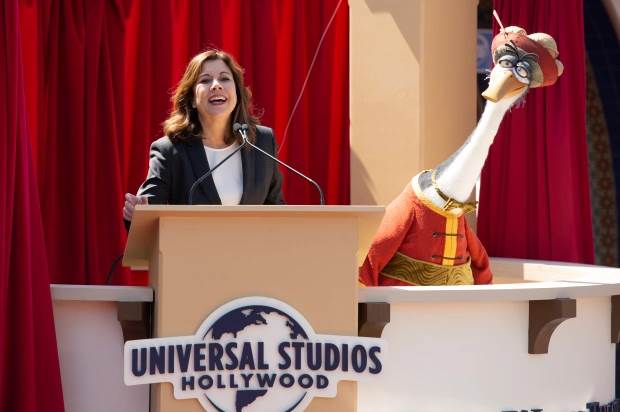