In anticipation of the original movie, The Ice Age Adventures of Buck Wild coming to Disney+ next month, Disney has revealed a brand new poster featuring Buck in a pretty harry situation! 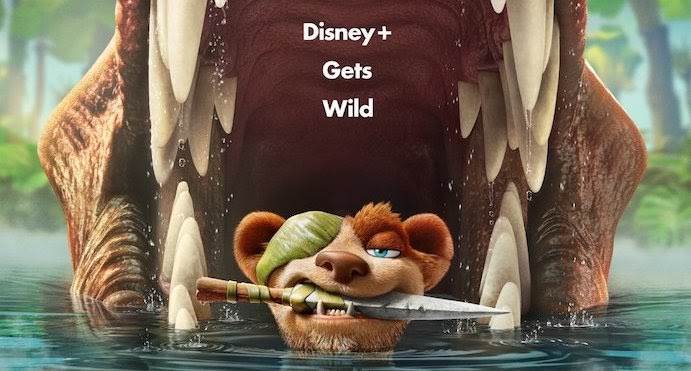 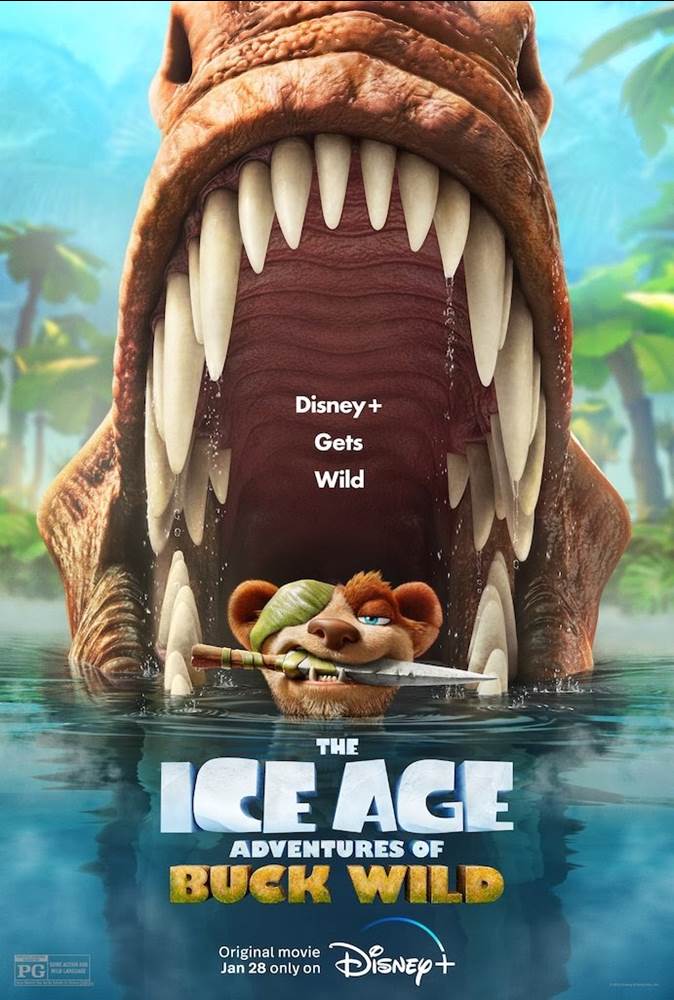 This January, it's time to get wild! The Ice Age Adventures of Buck Wild arrives on @DisneyPlus January 28! @IceAge pic.twitter.com/iJ411Givex