After launching at Walt Disney World in October, Disney Genie alongside Disney Genie+ and Individual Lightning Lane selection will debut at the Disneyland Resort later this week. 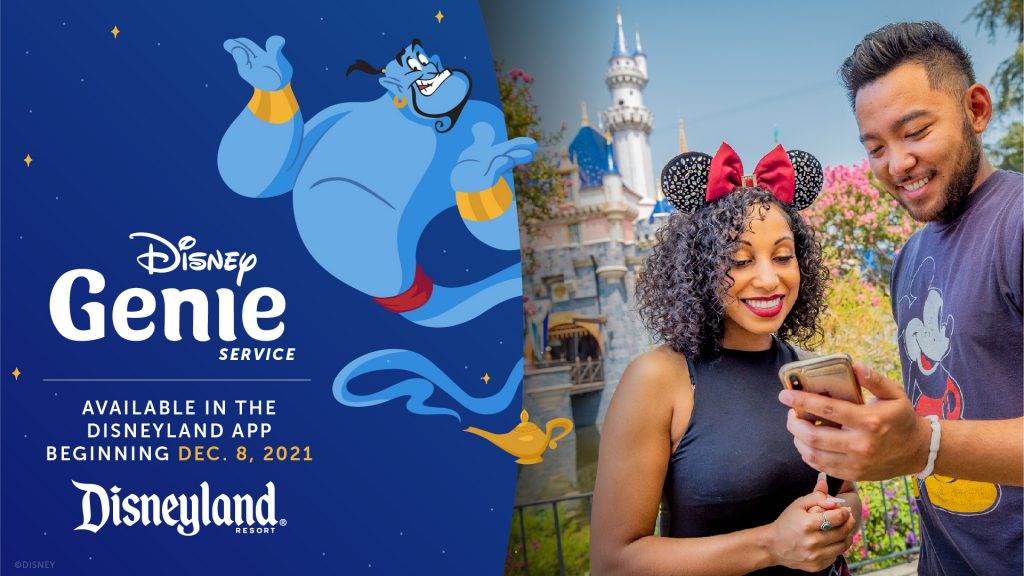 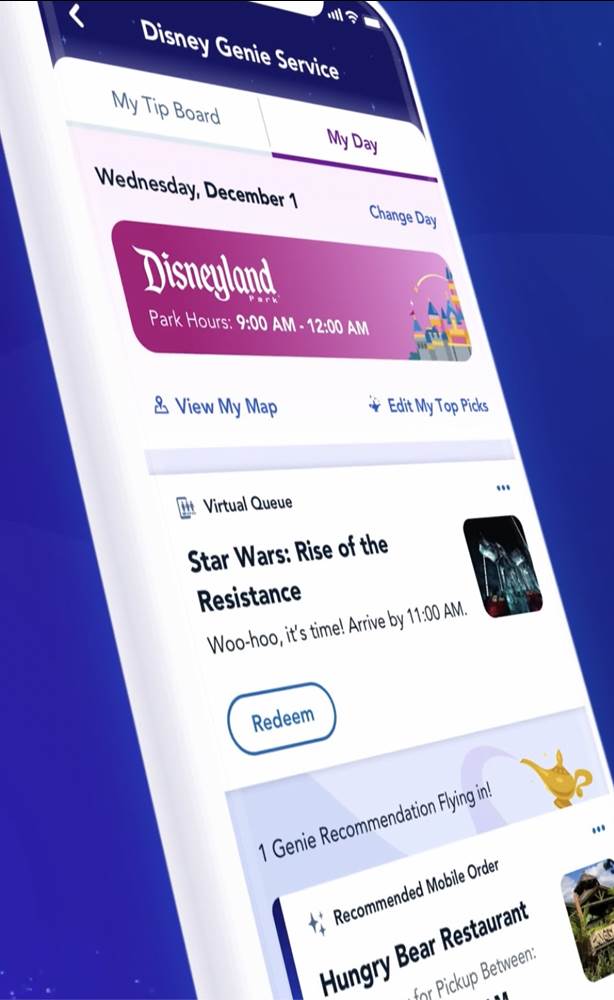 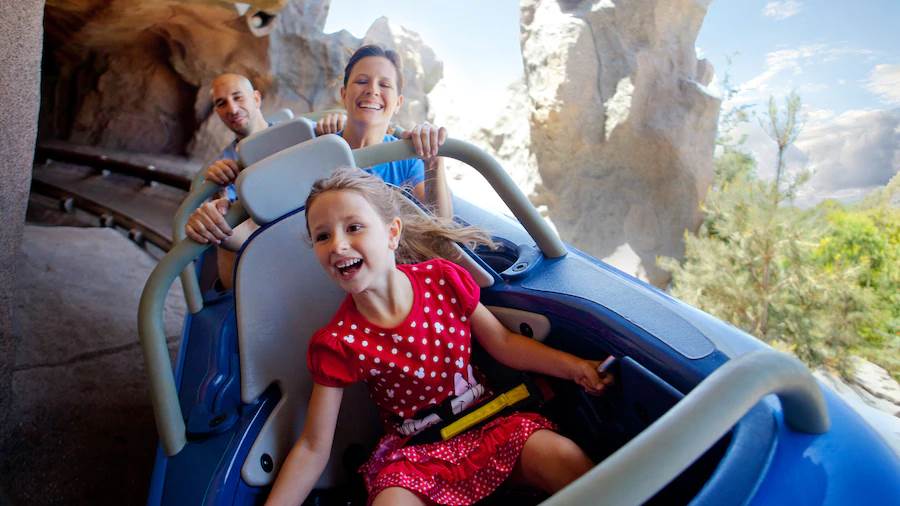 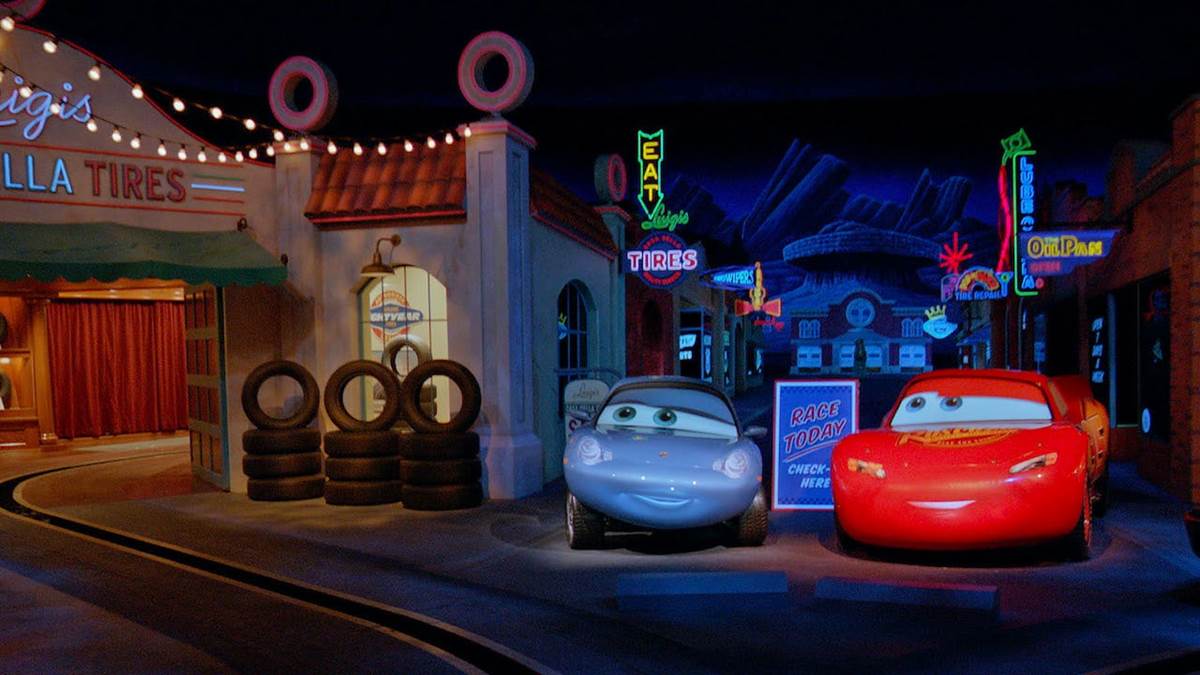 Meanwhile, Individual Lightning Lane reservations will be available for the following attractions: