After a flood that destroyed the inner workings of the attraction, “it’s a small world holiday” has reopened just in time for Christmas at Disneyland Park. 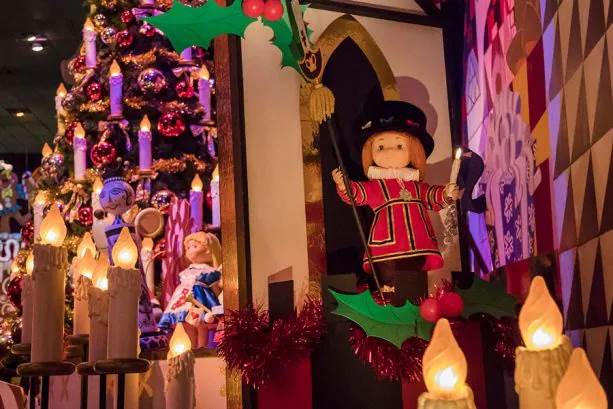 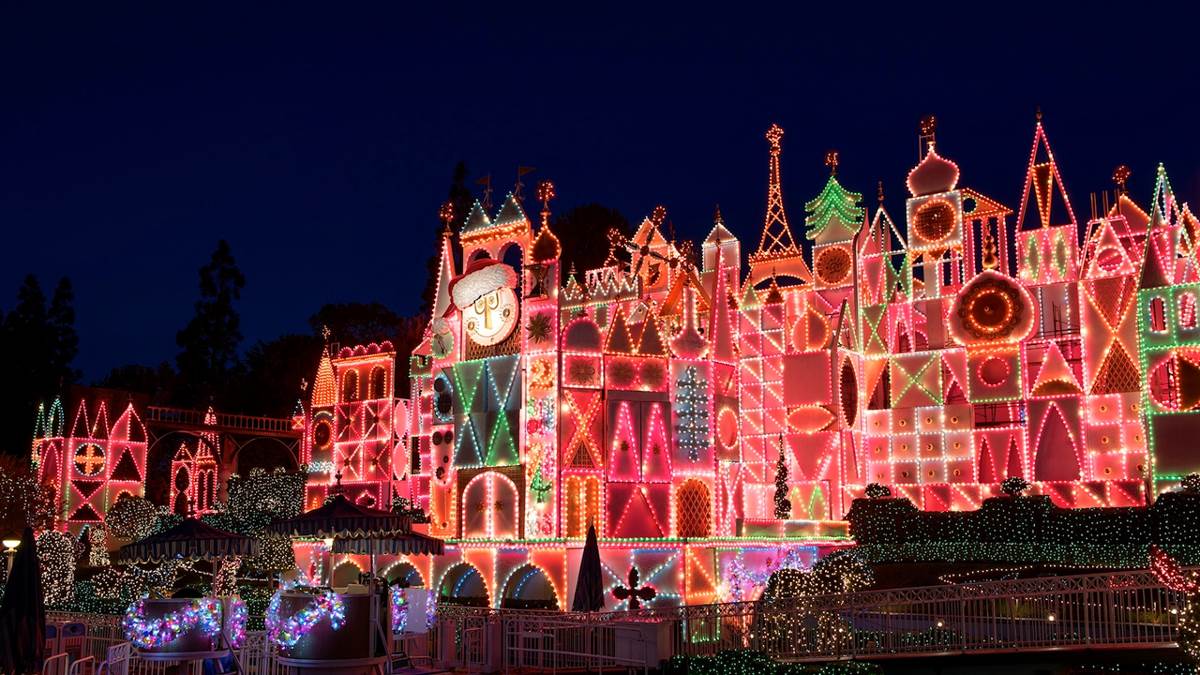