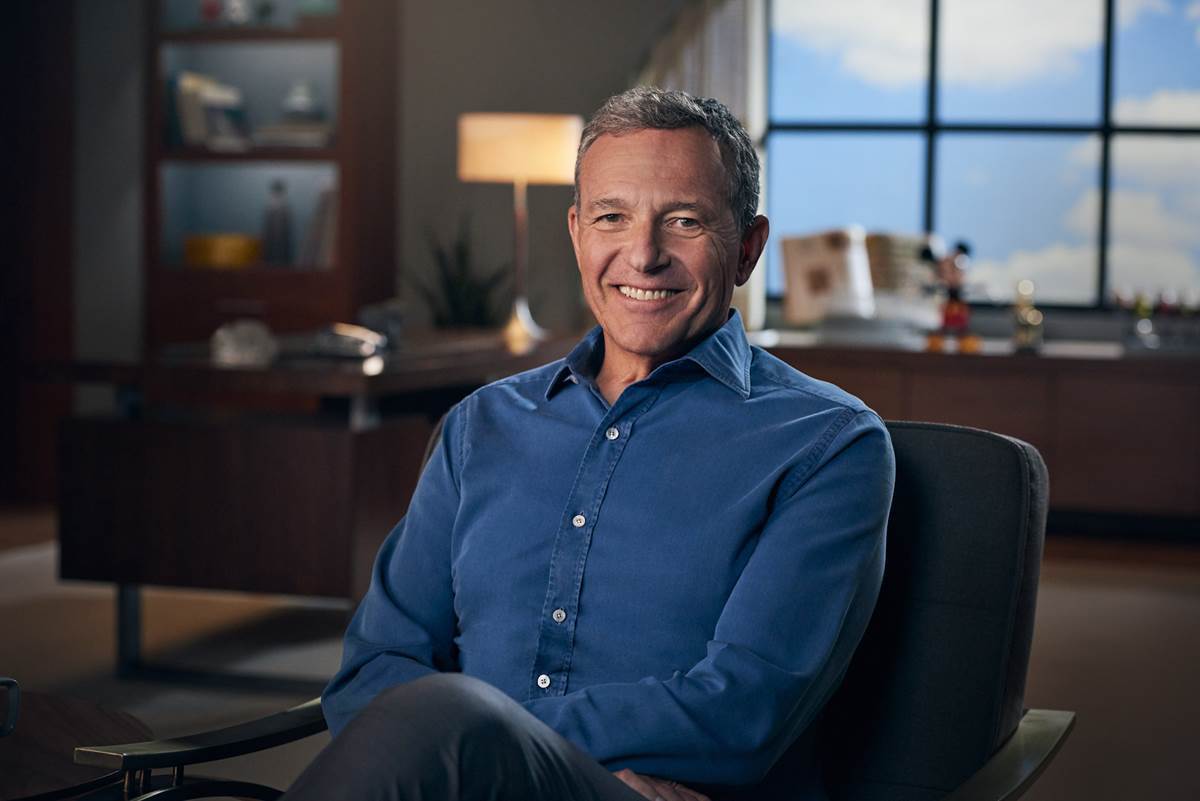 "I'm often asked: Would I change anything? The answer's no, it worked out just fine,"

"I've had just a great experience over 47 years with ABC and Disney. I've loved what I've done, every day that I've come to work I've been happy. I'm privileged to have had the opportunity to run this great company." 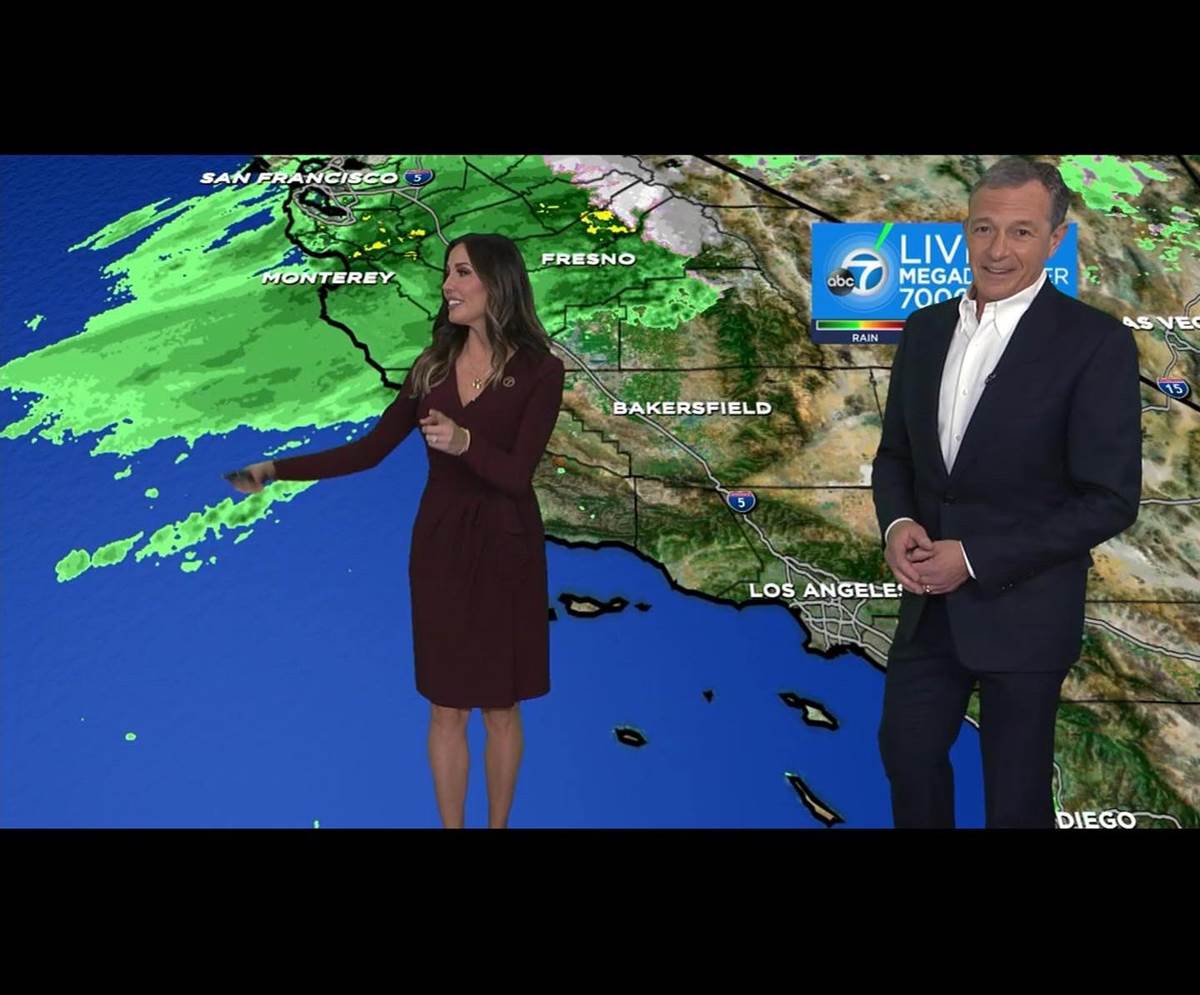 "By the way, I started as a weatherman when I was 23 years old, so the possibility exists that you could become the CEO of The Walt Disney Company."