Reservation Dogs co-creator Starlin Harjo has been signed to an overall deal with FX after the show earned a Golden Globe nomination for best comedy series, according to Variety. 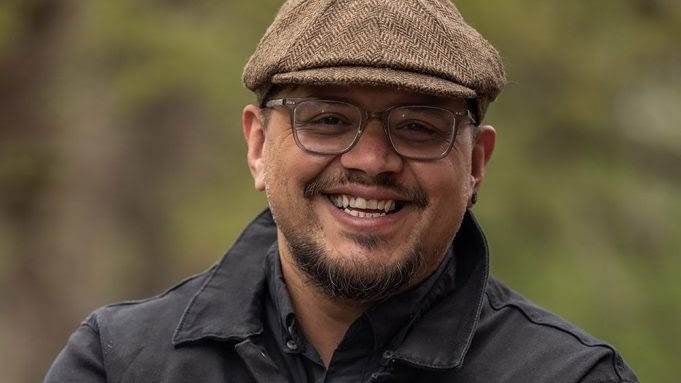