In celebration of the home video release of Ron’s Gone Wrong, Disney Media & Entertainment Distribution has partnered with stars of the film to donate “Buddy Benches” to a school of their choice. 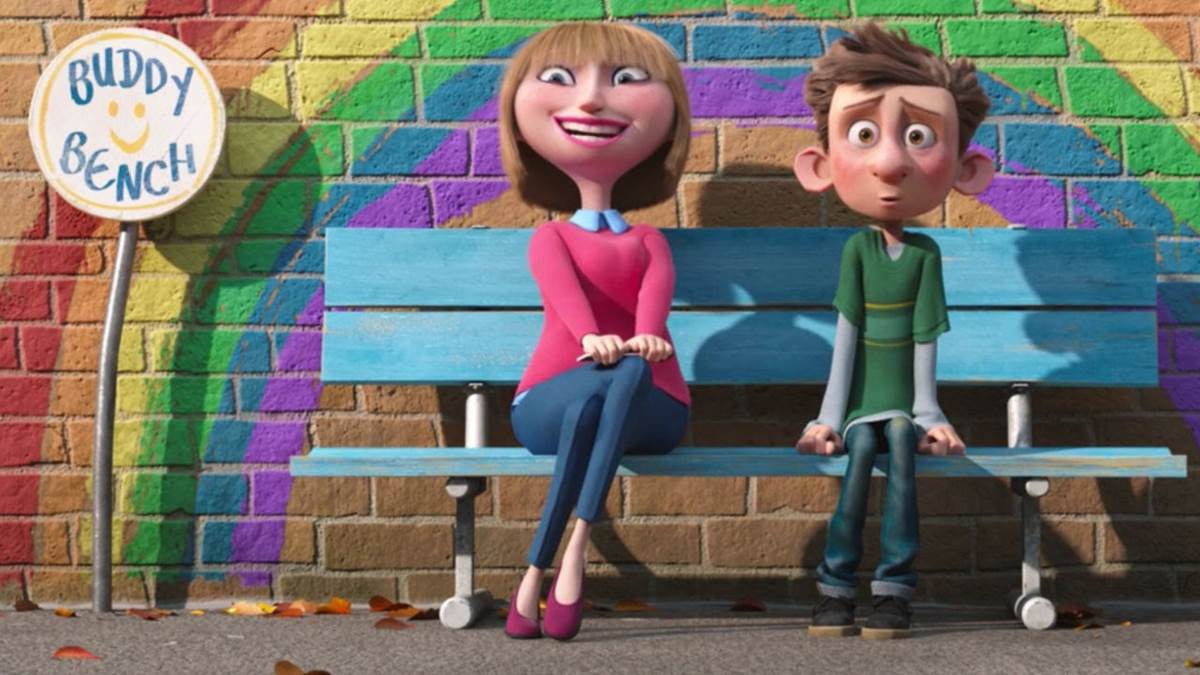 Things go hilariously awry when Barney, a socially awkward middle-schooler, receives a malfunctioning, digitally connected device that’s supposed to be his “best friend out of the box.” In this action-packed animated story set against the backdrop of the social media age, a boy and his robot discover the wonderful messiness of true friendship.