2021 was a great year for Marvel Comics. We got all kinds of great stories for some of our favorite characters and even some new ones. So to celebrate the past year, I’ve decided to take a look back at some of my personal favorites in a variety of categories.

What I’ve come up with is six different categories, with four nominees in each. So without further adieu, let’s take a look back at some of the best Marvel Comics of 2021 and pick the winners. This goes to the best individual panel in a comic. A combination of art, writing, impact on the story and humor are built into my considerations here.

And here we go… 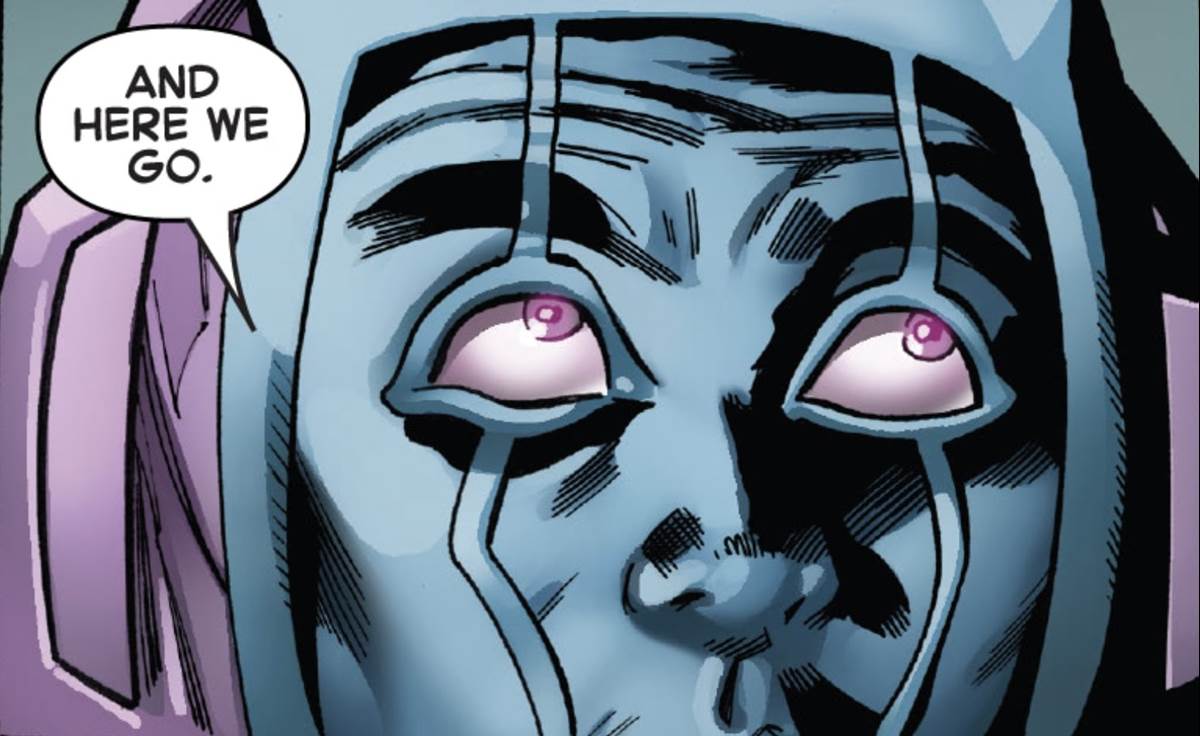 This was one of many incredibly exciting moments in one of the biggest crossover events in recent years. Venom joined the short list of worthy characters who proved they could wield Mjolnir. It was one of those jump out of your seat moments.

Taking a step up from the smaller panels, splash pages typically feature some incredible art and are often used for some big reveals, especially at the end of the issue. 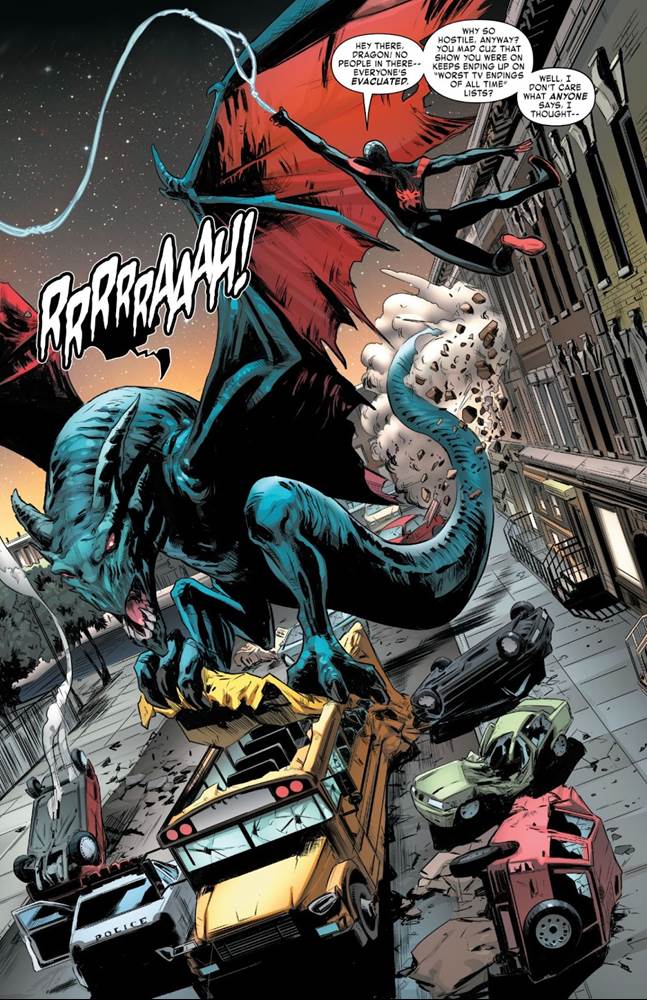 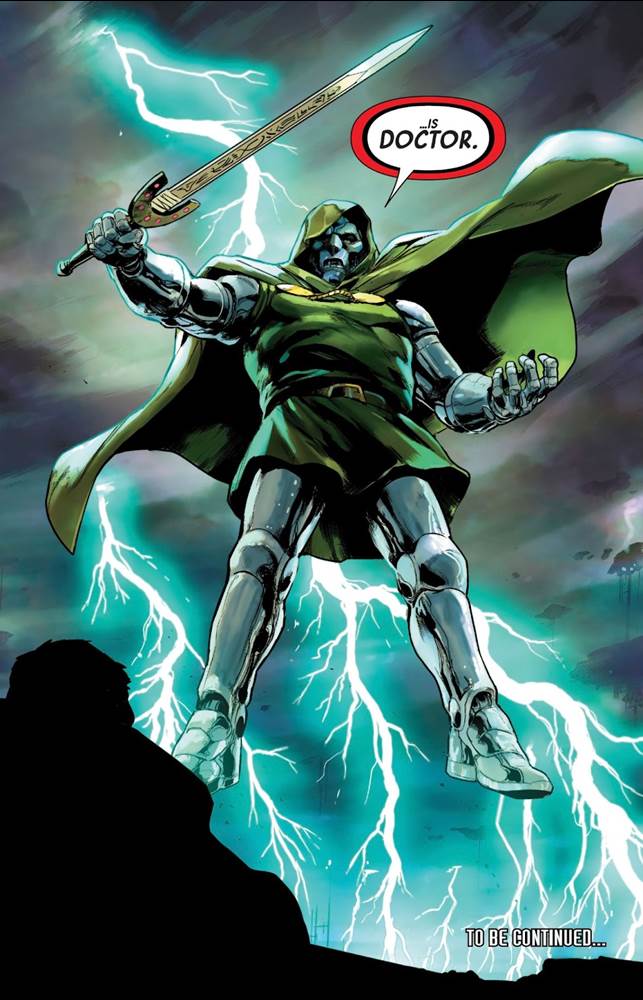 Guardians of the Galaxy #13 – Al Ewing and Juan Frigeri I’ll be honest, the art wins out here. This is simply one of the most stunning visuals I’ve ever seen in a comic. It does also have some significant value in regards to the story, as Captain America stands on a new planet and stares out into the void of space, knowing his world is getting much bigger.

You can’t judge a book by its cover, but you can certainly judge the cover itself. Comic covers are often very different from the story behind them, but they often feature some incredible visuals and showcase the talents of some of the best artists in the world. 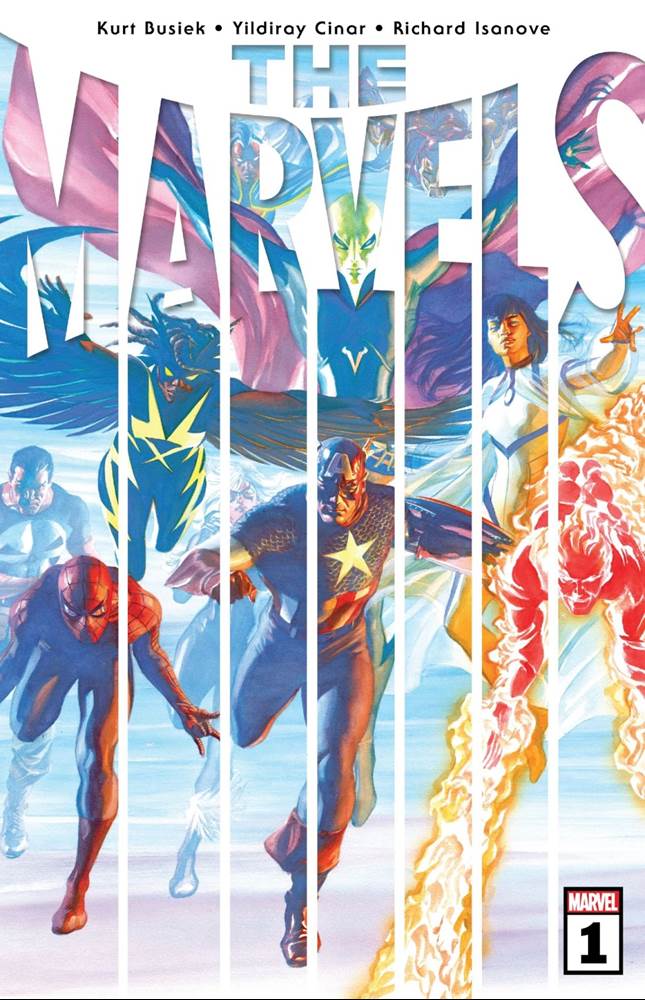 The Death of Doctor Strange #1 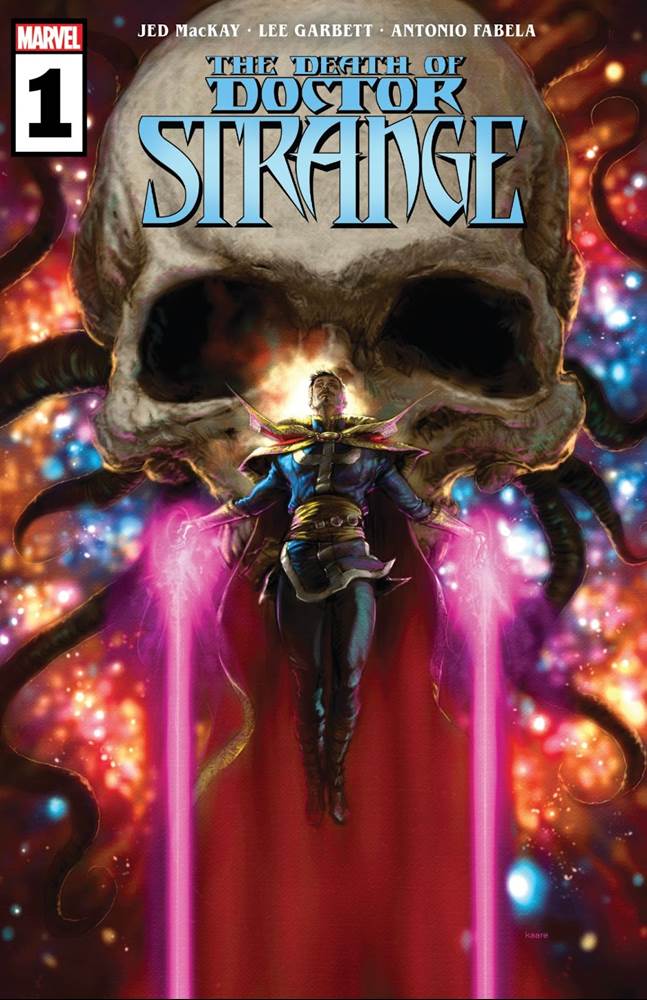 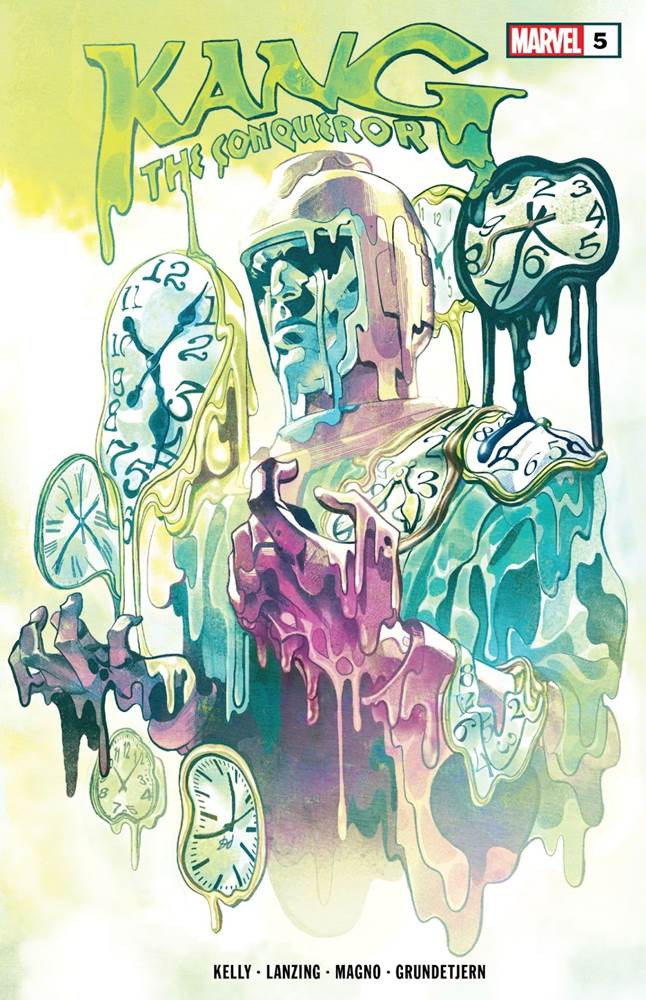 Giving legendary artist Alex Ross the opportunity to go back in time and draw some of the greatest heroes in the Marvel universe is always going to be a win. “The Marvels #1” cover is a modern take on a throwback and the result is spectacular.

Some of the biggest stories in Marvel Comics don’t necessarily follow just one character. The big crossover events always lead to some exciting stories and some epic moments. From the main story to the tie-in issues, a lot of talented people put a lot of work into these amazing stories. 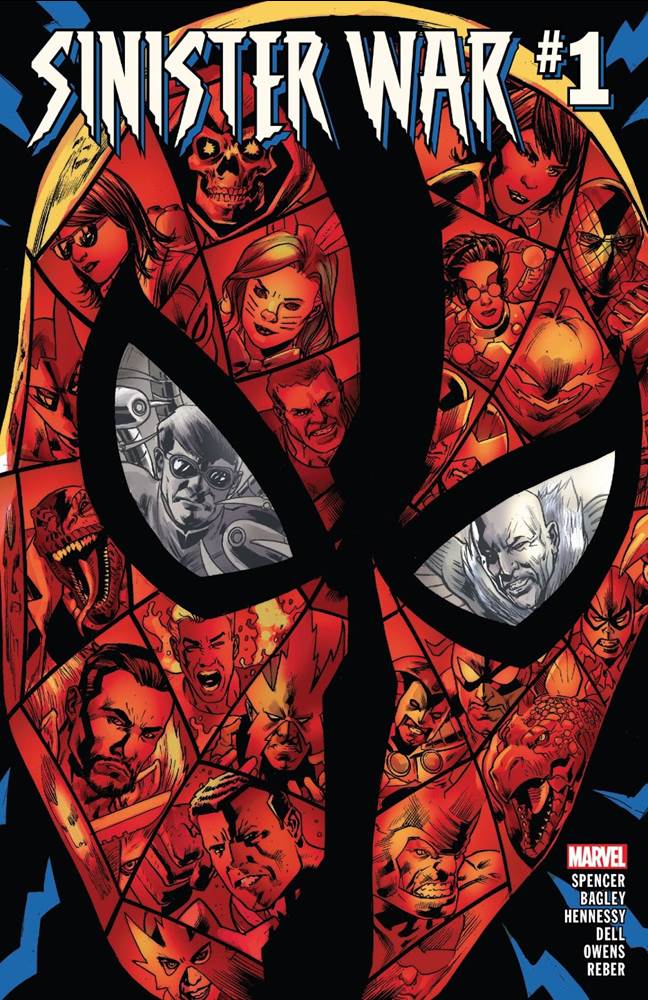 The other nominees were great, but this was an easy choice simply because “King in Black” was one for the ages. Writer Donny Cates and artist Ryan Stegman did an unbelievable job with this main storyline and a great team of creators nailed the tie-ins. If you haven’t read this story yet, I recommend you do it now.

2021 saw a lot of great new stories get started. We all have our favorite ongoing series but sometimes it’s nice to start out fresh, even if it’s just reintroducing us to a character we’ve loved for years. 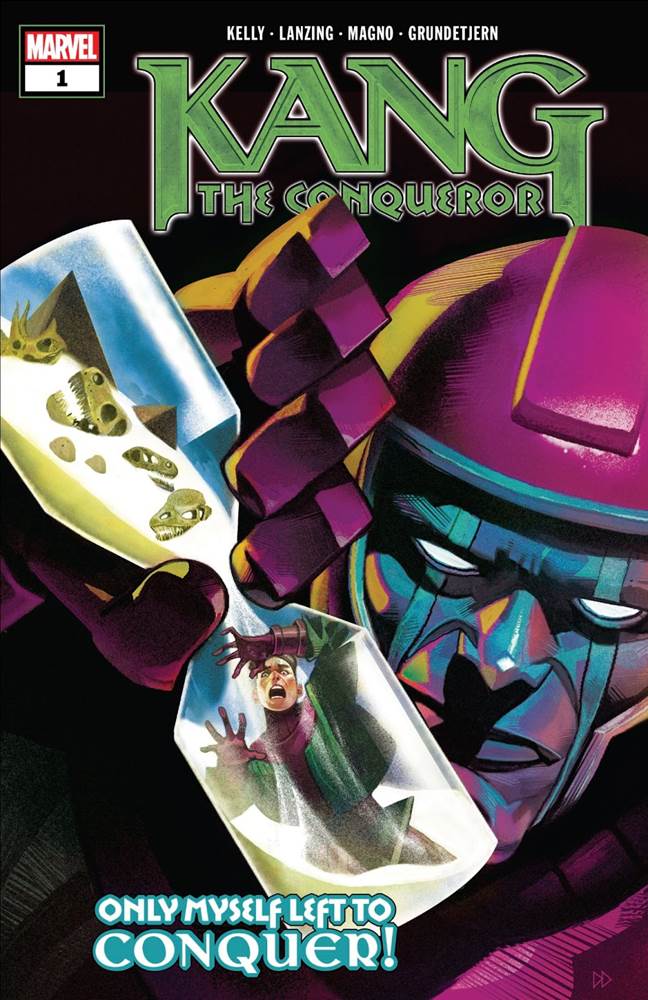 Kang is a complicated character and the time-traveling element certainly makes this a complicated story. If you’re ok with all of that though, this is an unbelievable new limited series. Each issue comes full circle and pulls all of its complexities together in an Inception-like manner. It won’t be for everyone, but a lot of people will love this series for years to come.

And finally, when we’re talking about the best comics of 2021, we should probably choose a best comic. Picking a single best issue over the course of an entire year is a nearly impossible task as there are so many great ones to choose from, but there were definitely a few standouts. 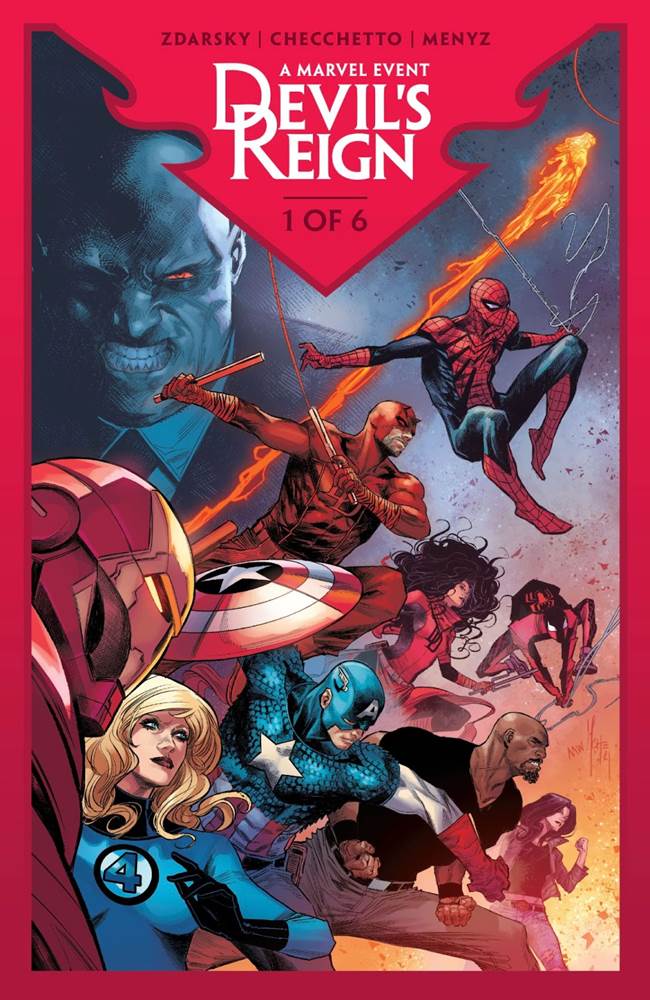 2021 was a great year for Marvel Comics and 2022 is already shaping up to give us more of the same. You can read most of these comics now on Marvel Unlimited and the others will be along soon.