Lunar New Year merchandise is starting to appear at Walt Disney World’s World of Disney, and some of the first pieces we’ve spotted include new Minnie ears and a new tumbler. 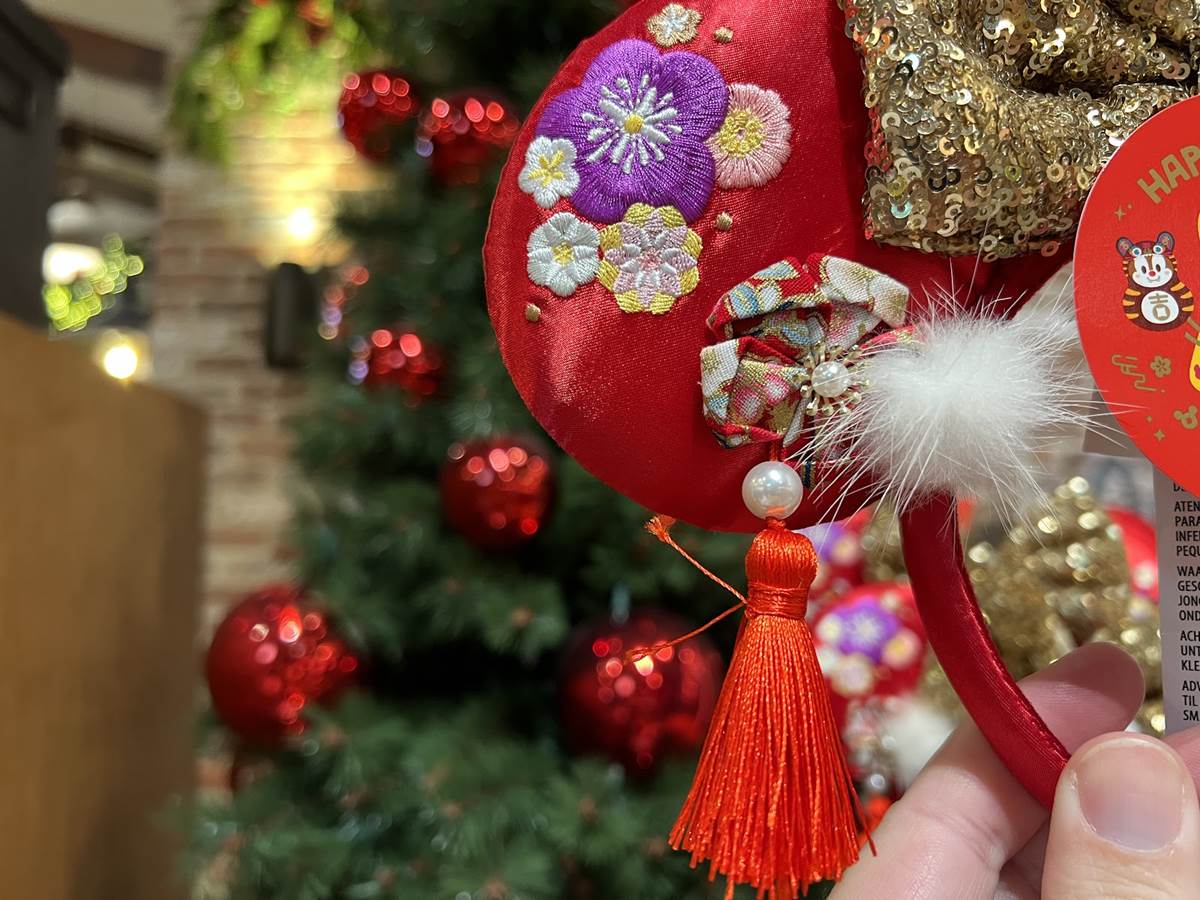 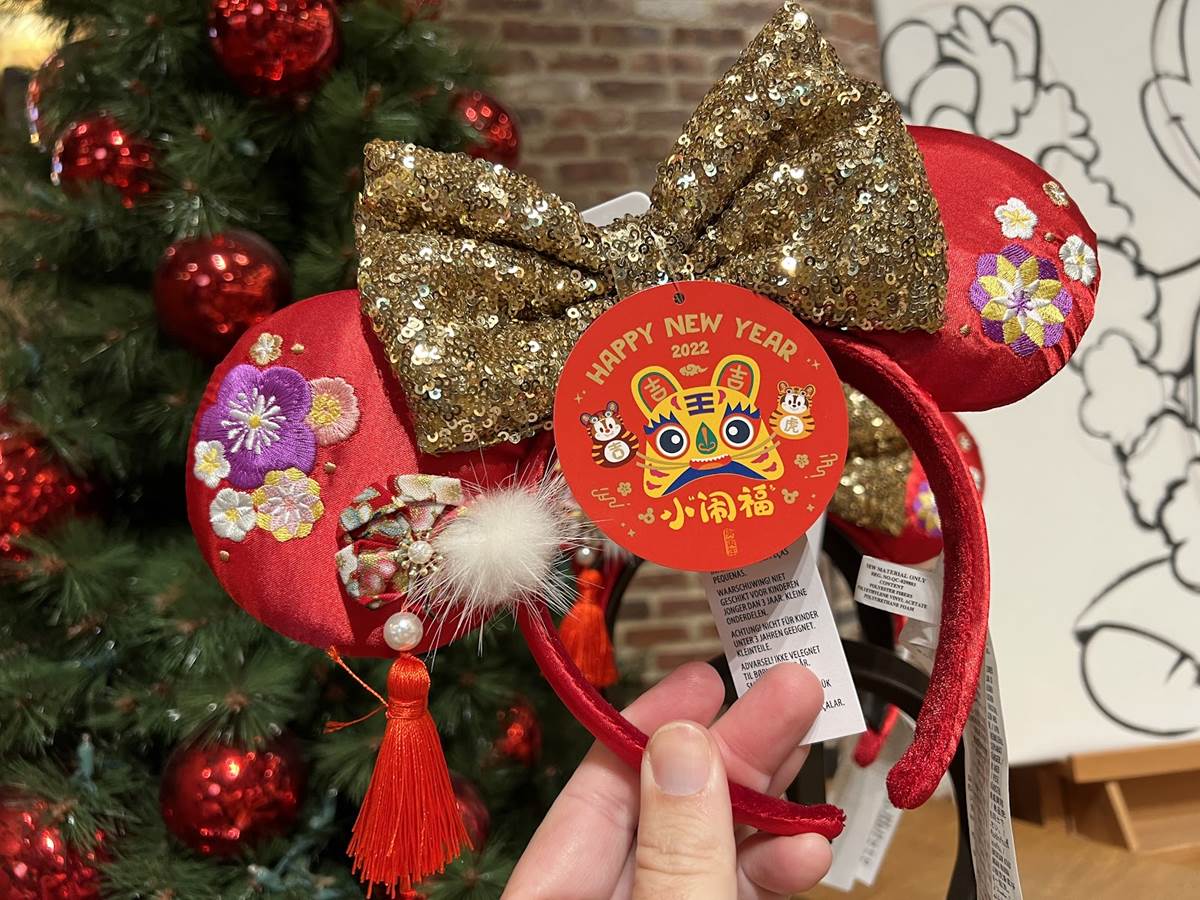 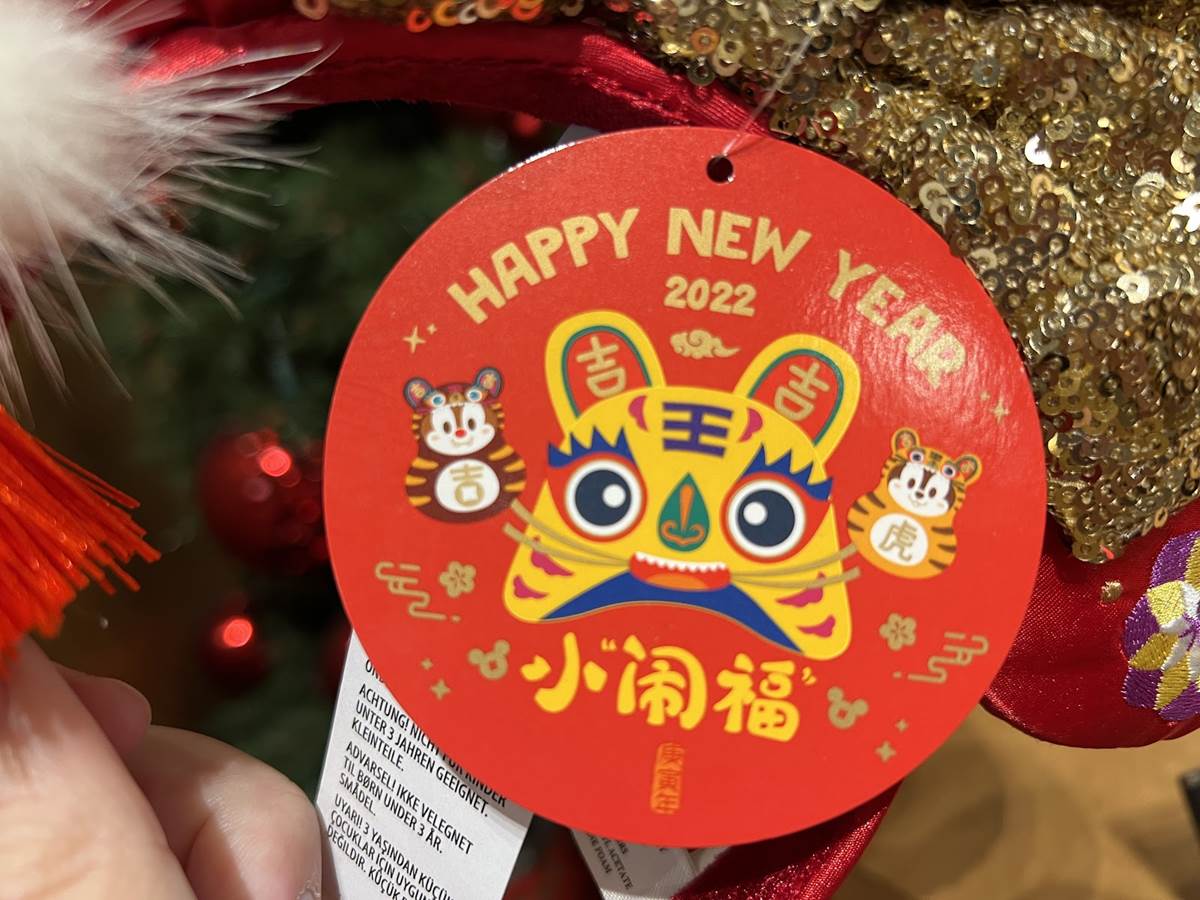