Inspired by the 1951 animated classic, Alice in Wonderland, Disney Junior is set to take a new spin in the world of Wonderland with the new Alice’s Wonderland Bakery, set to debut on February 9th, 2022. 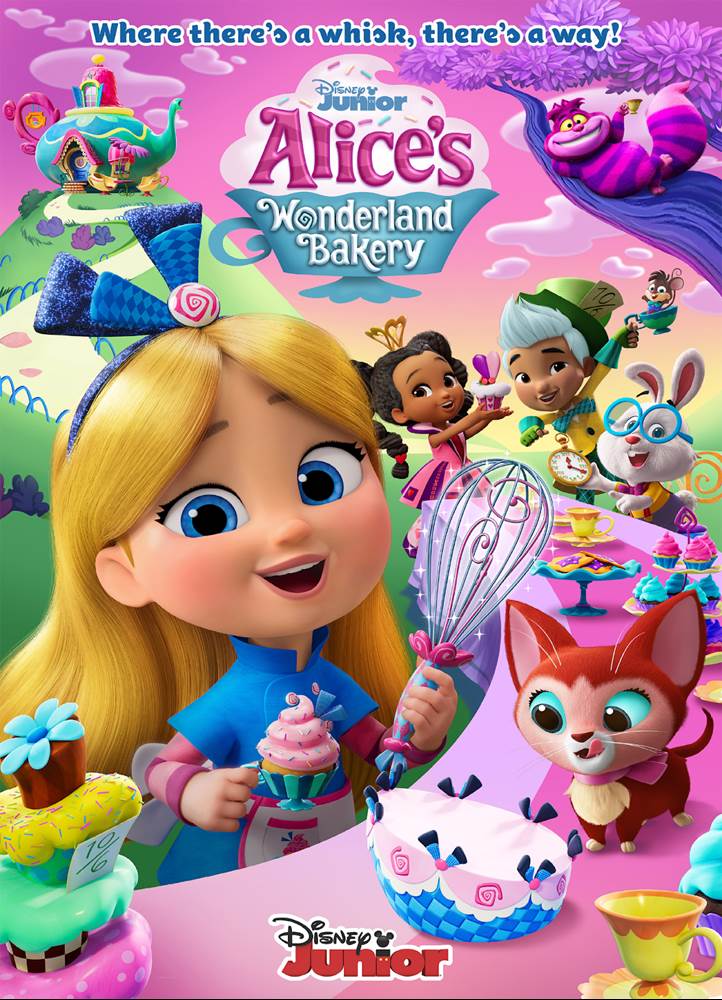