Star Wars fans can join in celebrating the new series The Book of Boba Fett with even more amazing Star Wars merchandise! Disney and Lucasfilm have extended their Bring Home the Bounty campaign with Bonus Bounties that coincide with the new episodes of the show. “With his customized Mandalorian armor, deadly weaponry, and silent demeanor, Boba Fett was one of the most feared bounty hunters in the galaxy. Now fans can imagine scouring the galaxy for bounties with the NERF LMTD Star Wars Boba Fett’s EE-3 Blaster.” 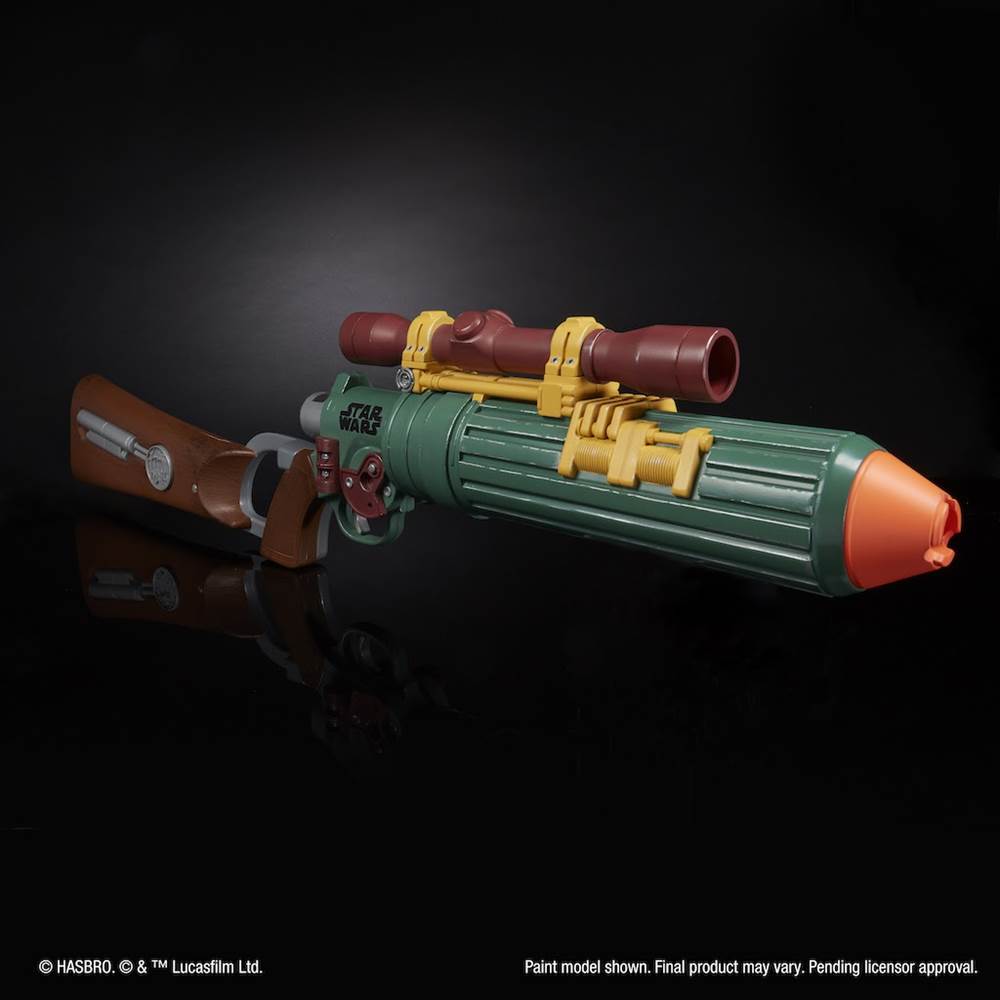 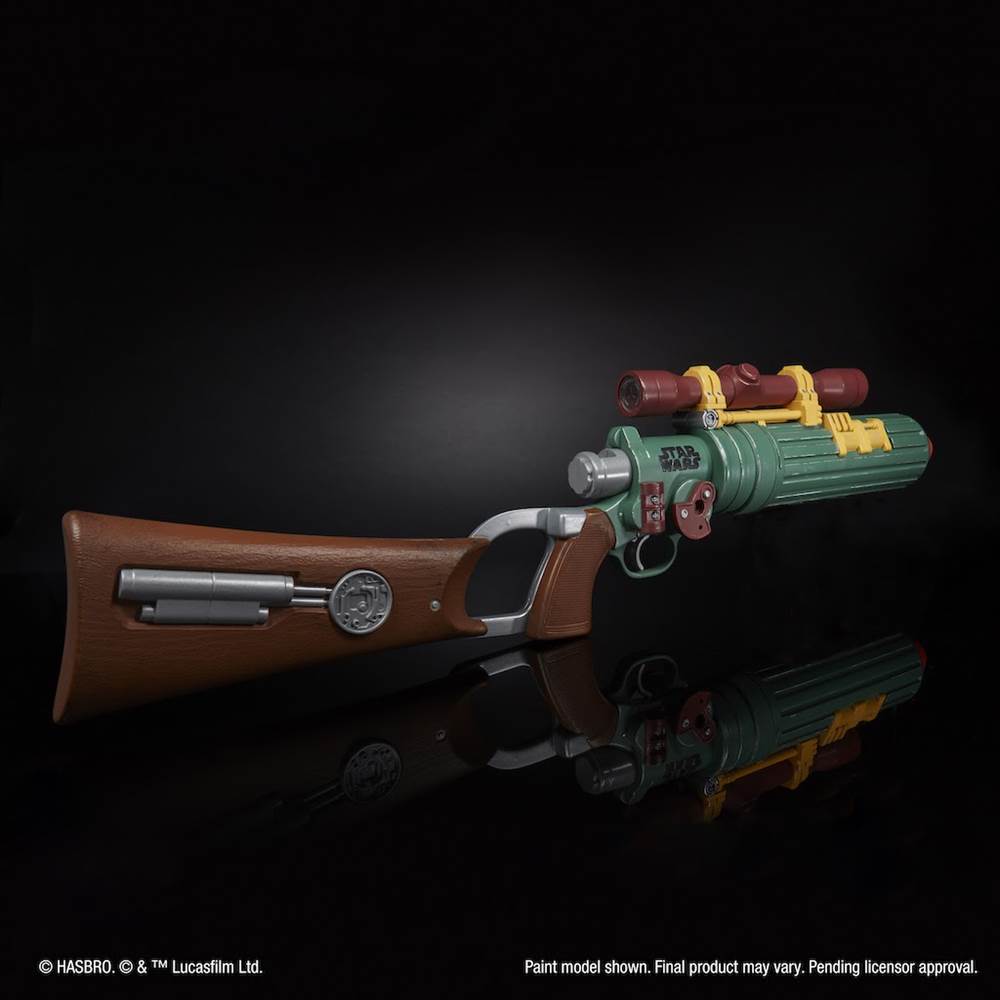 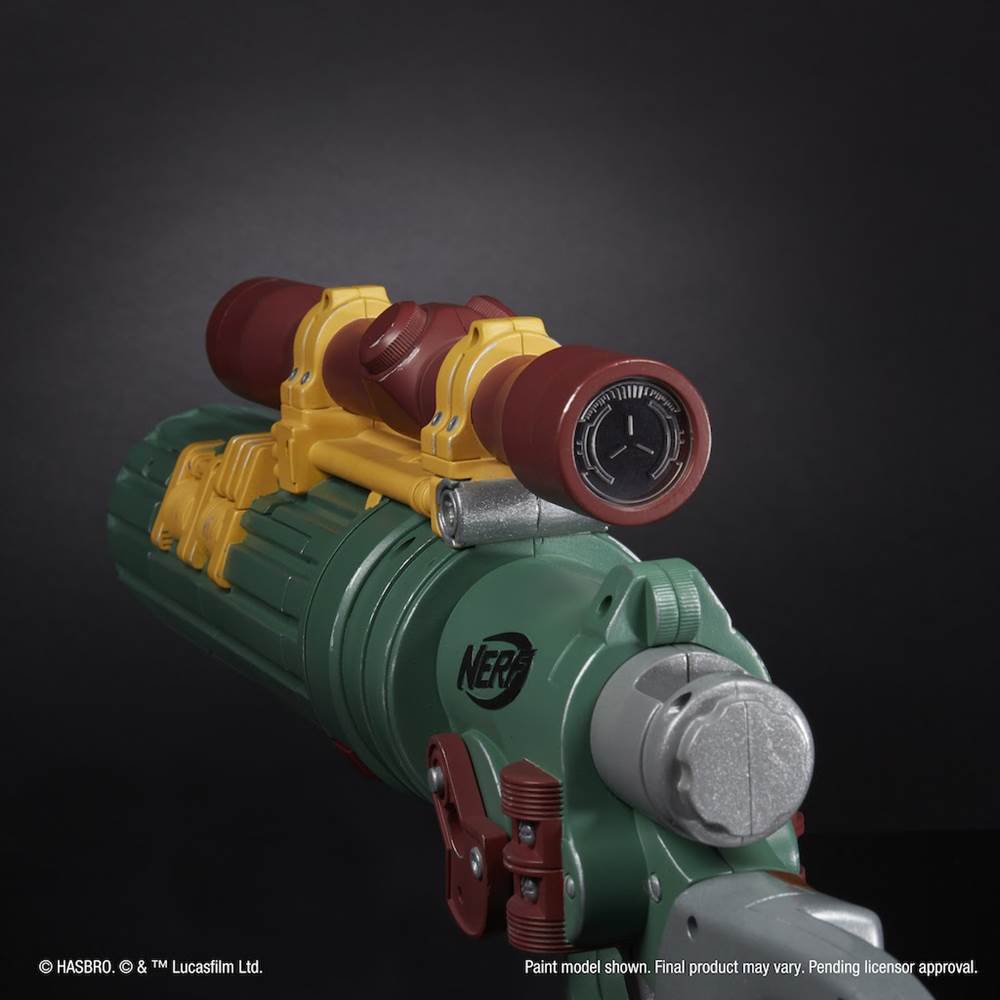 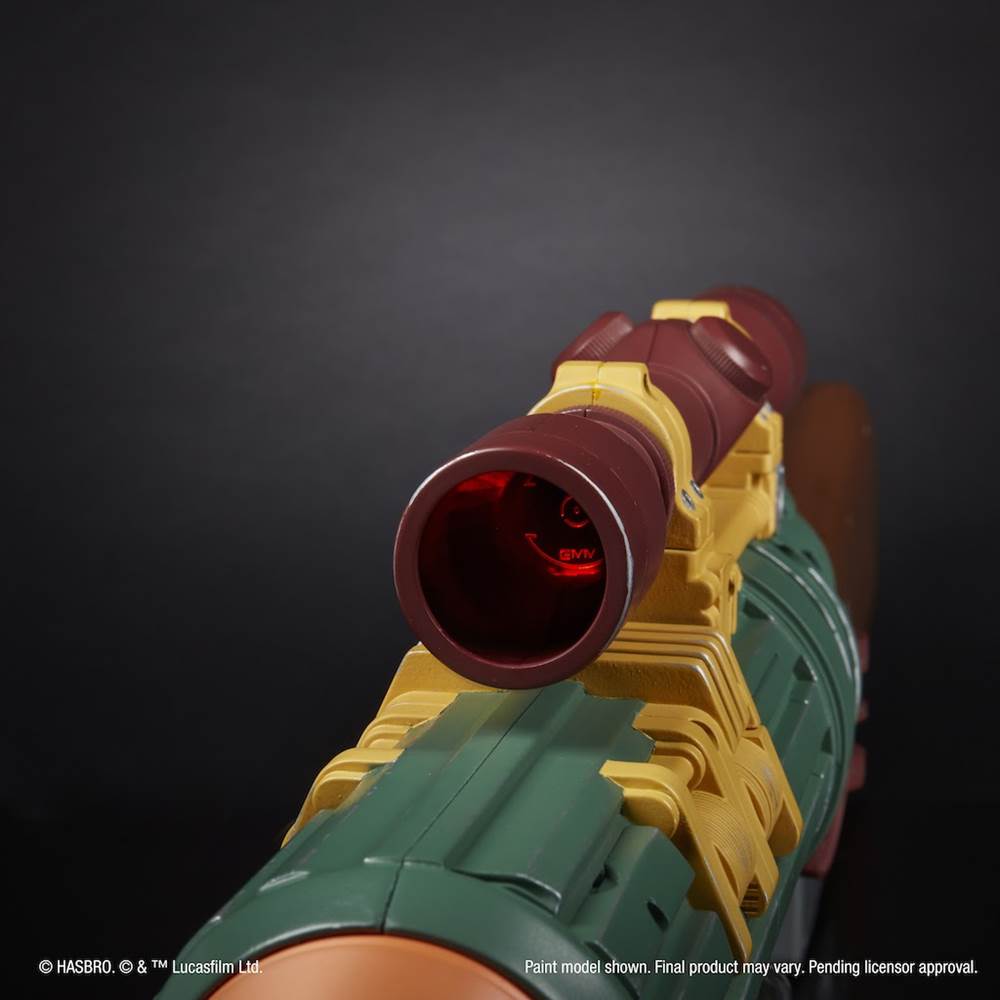 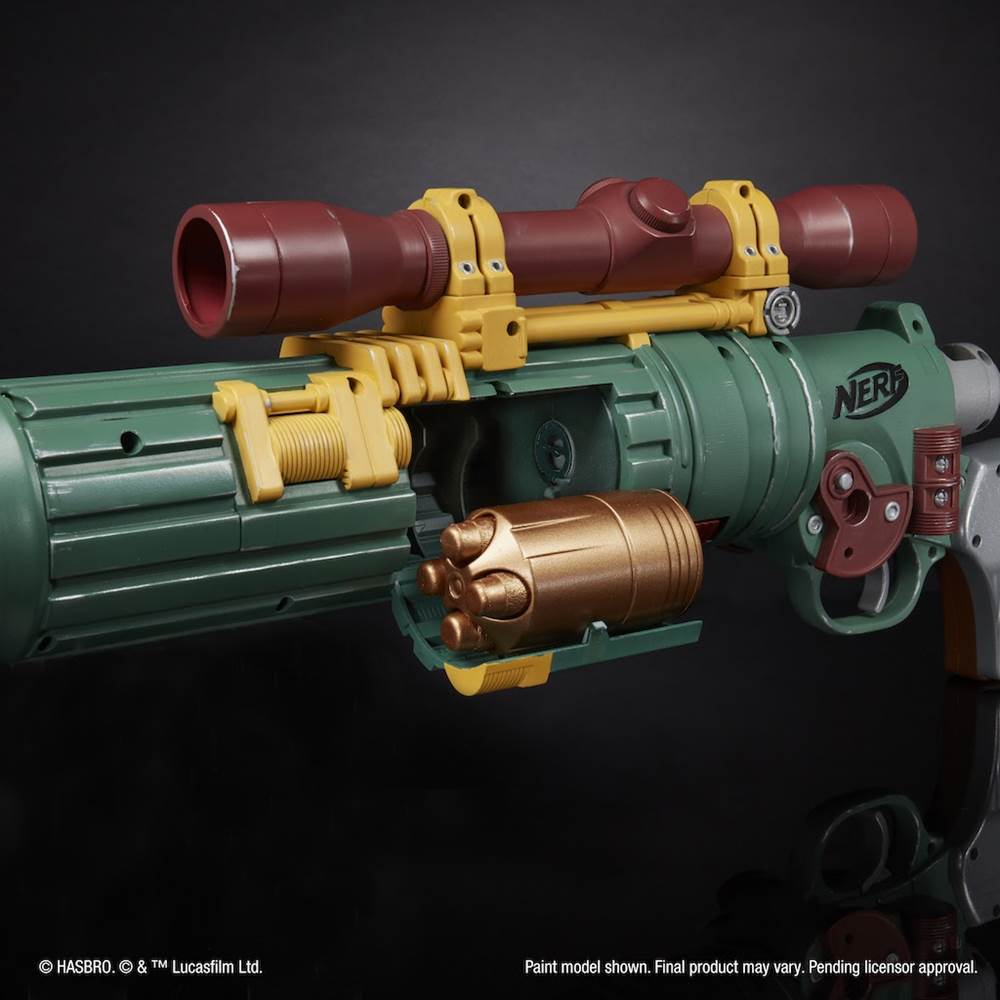 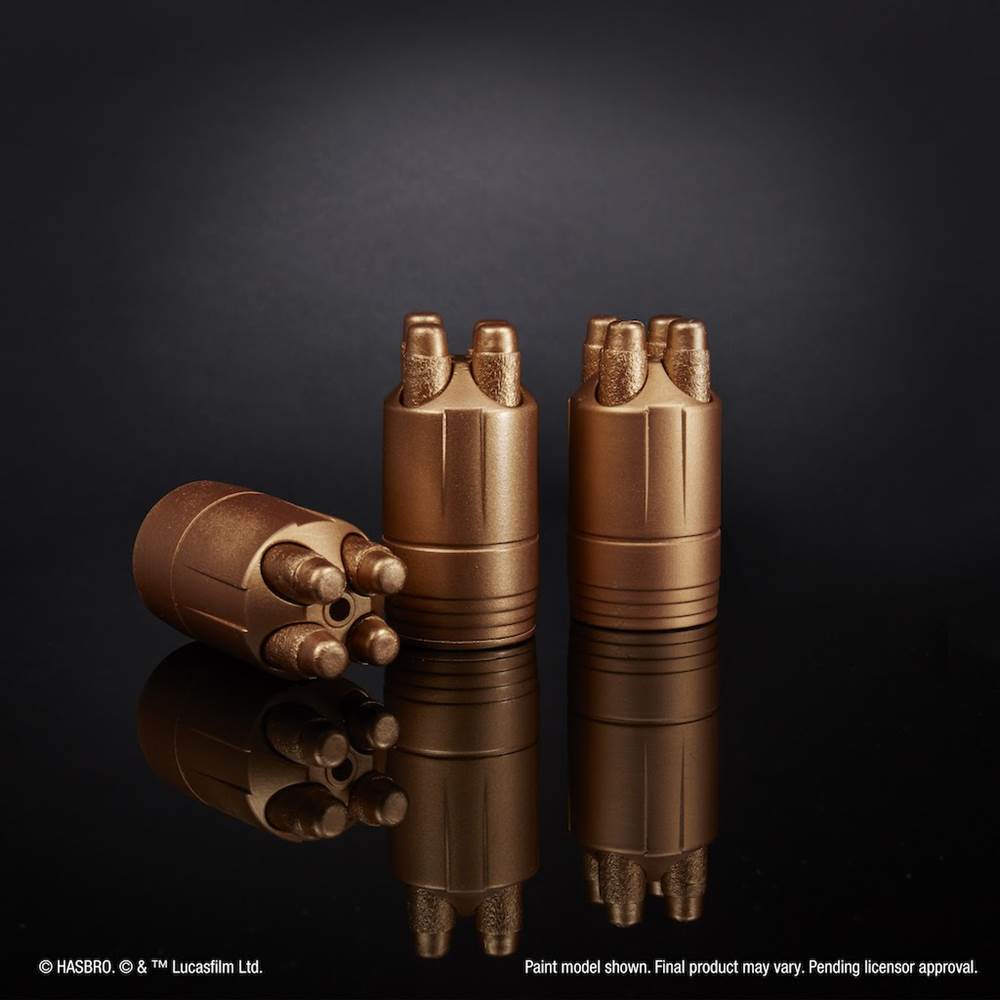 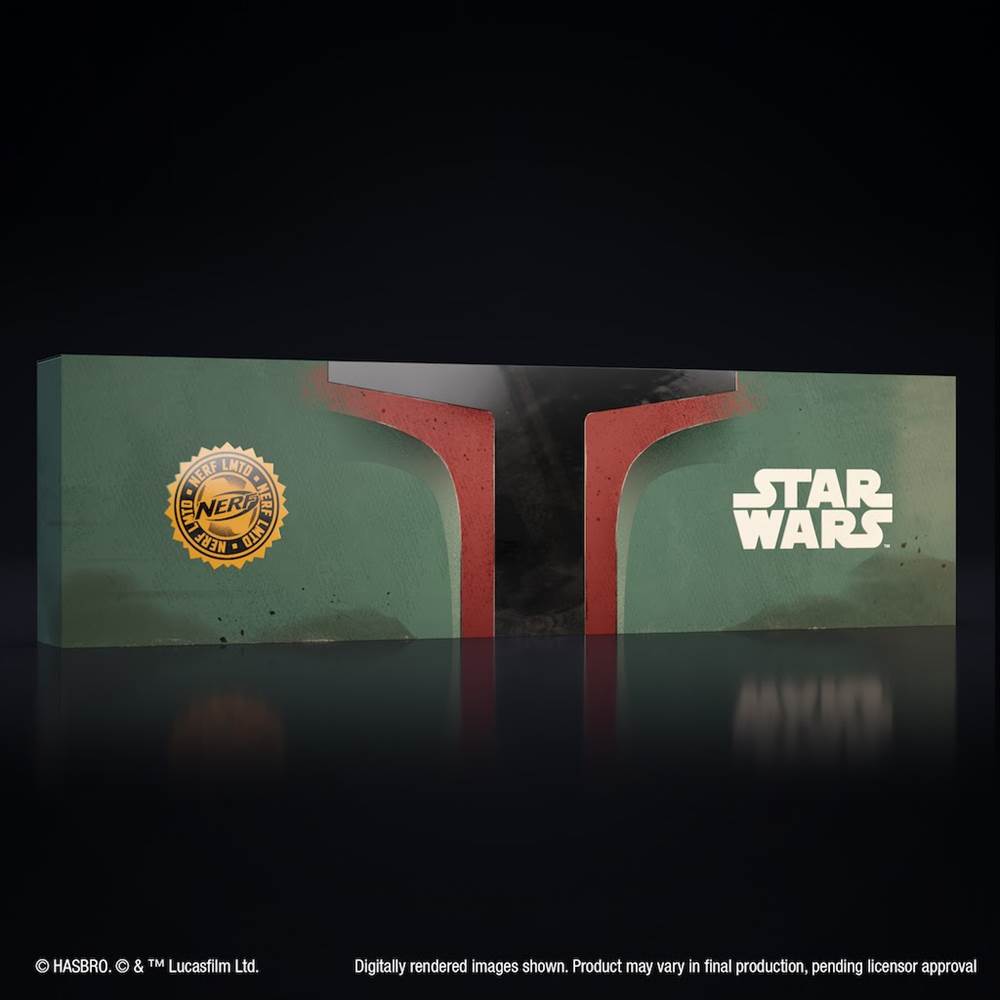 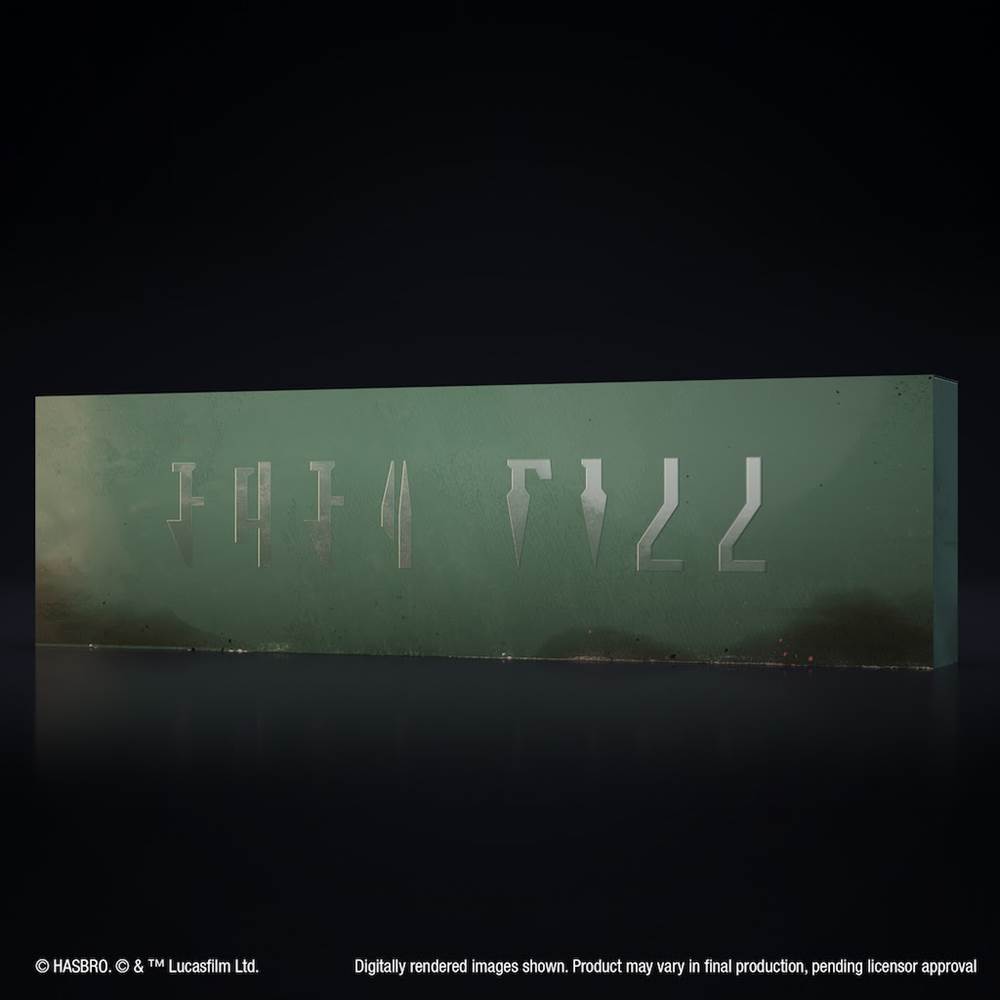 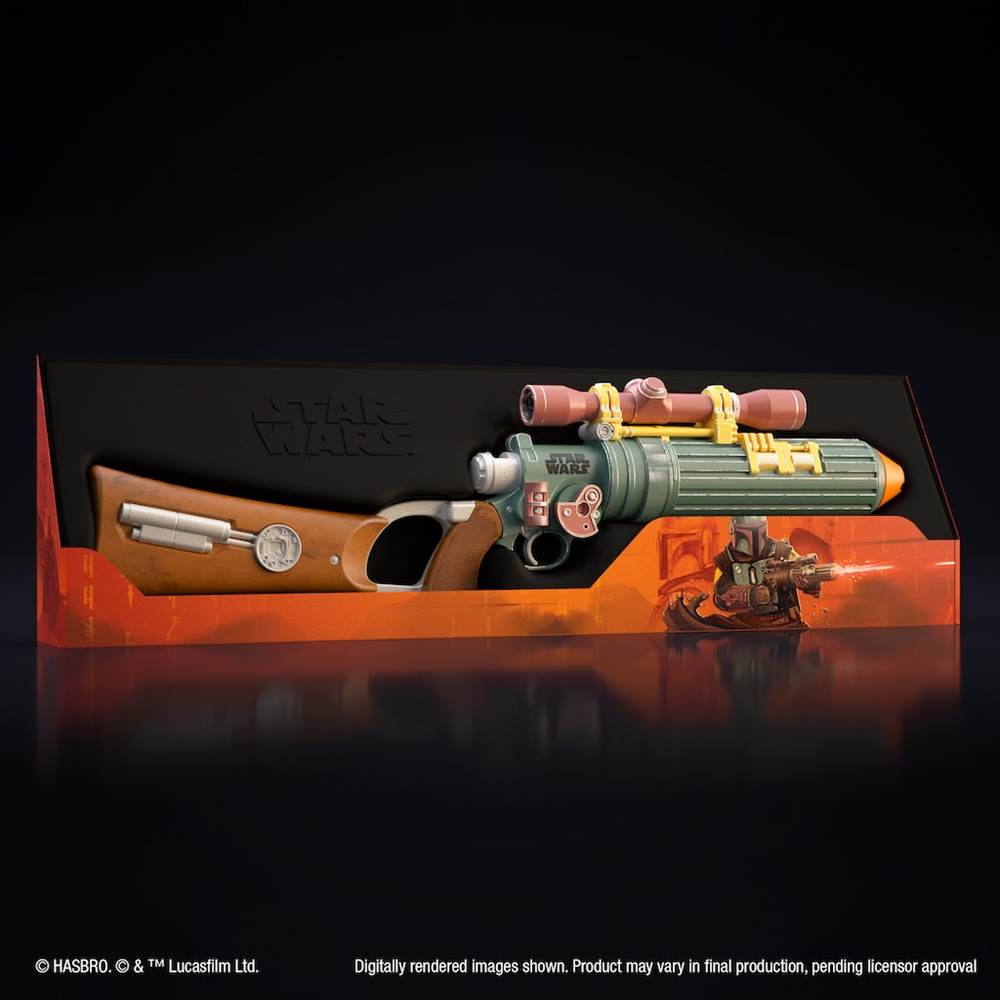 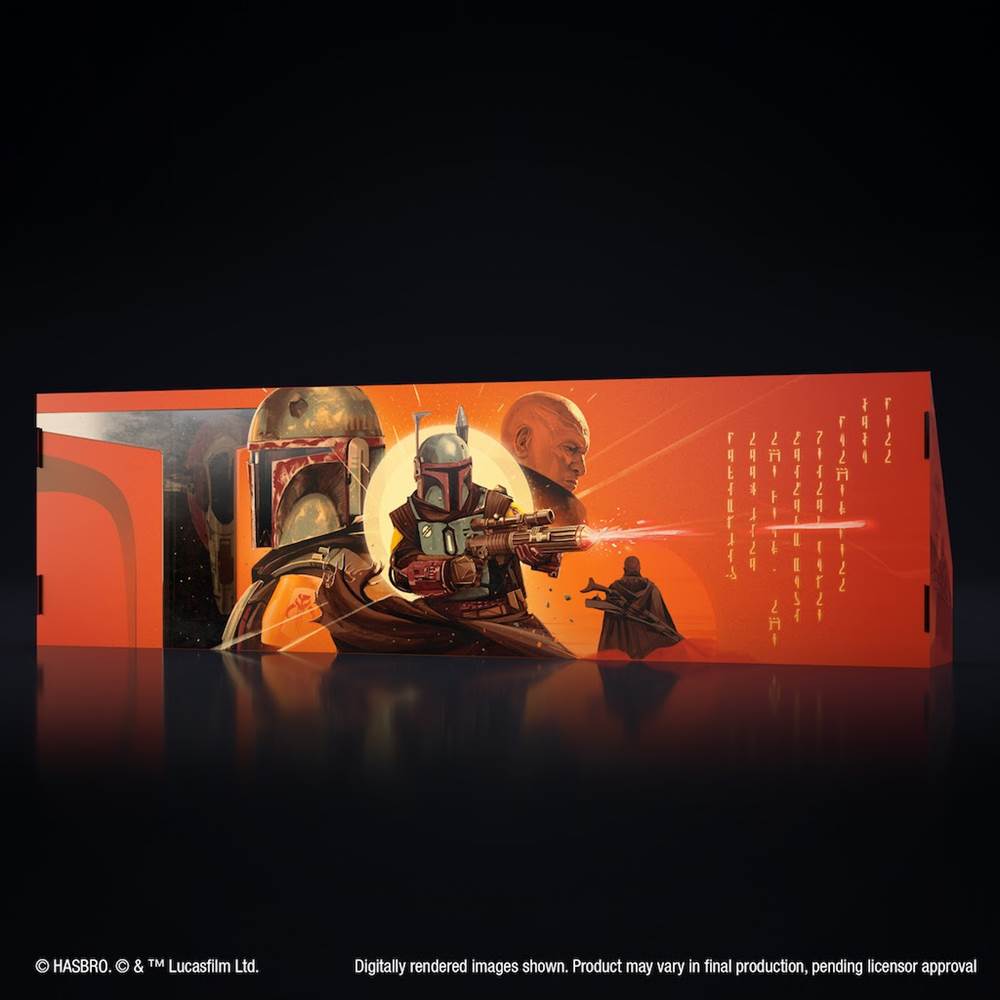