Questlove’s critically acclaimed debut as a filmmaker is set to hit your own shelves or digital library with the release of Summer of Soul on Digital and DVD on February 8th. 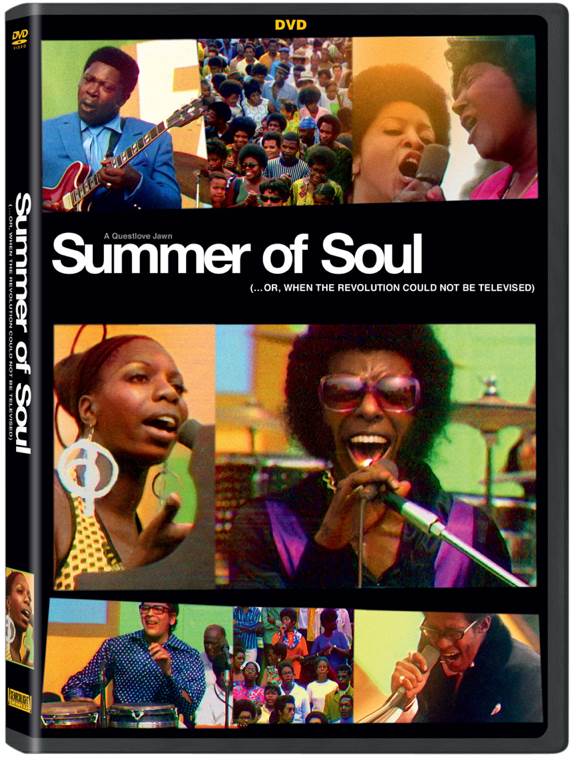