In honor of the one year anniversary of the release of Marvel Studios’ WandaVision, Industrial Light & Magic have uploaded a new video showcasing the impressive visual effects work that went into the creation of the show. 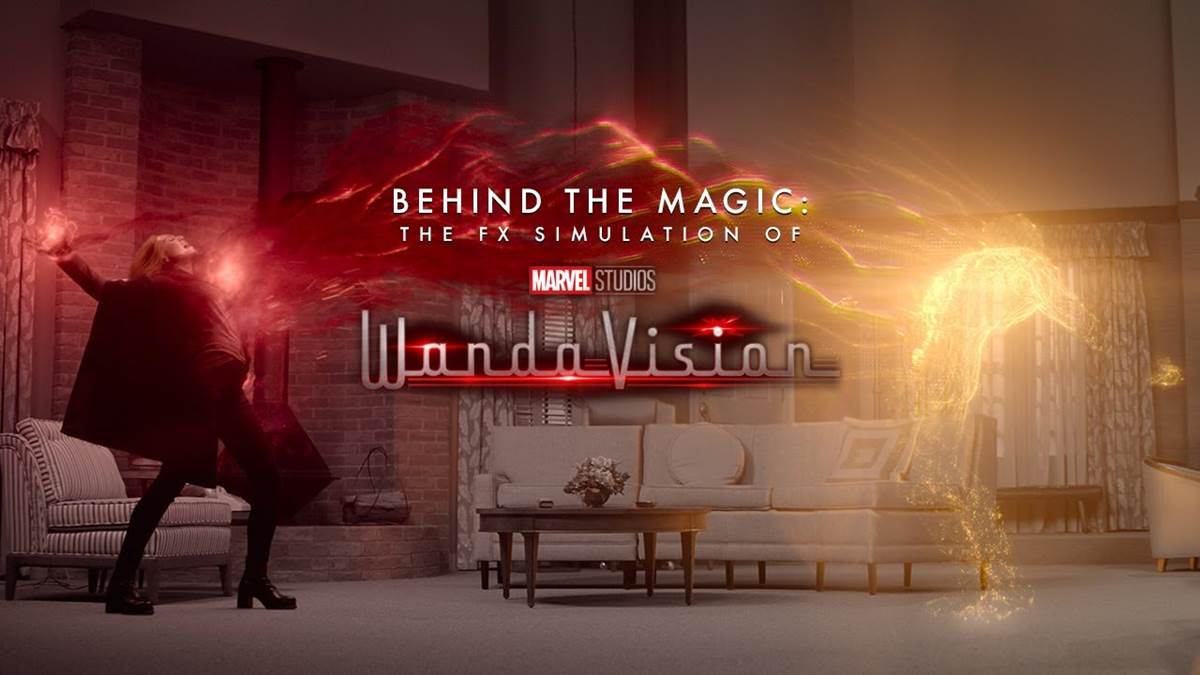 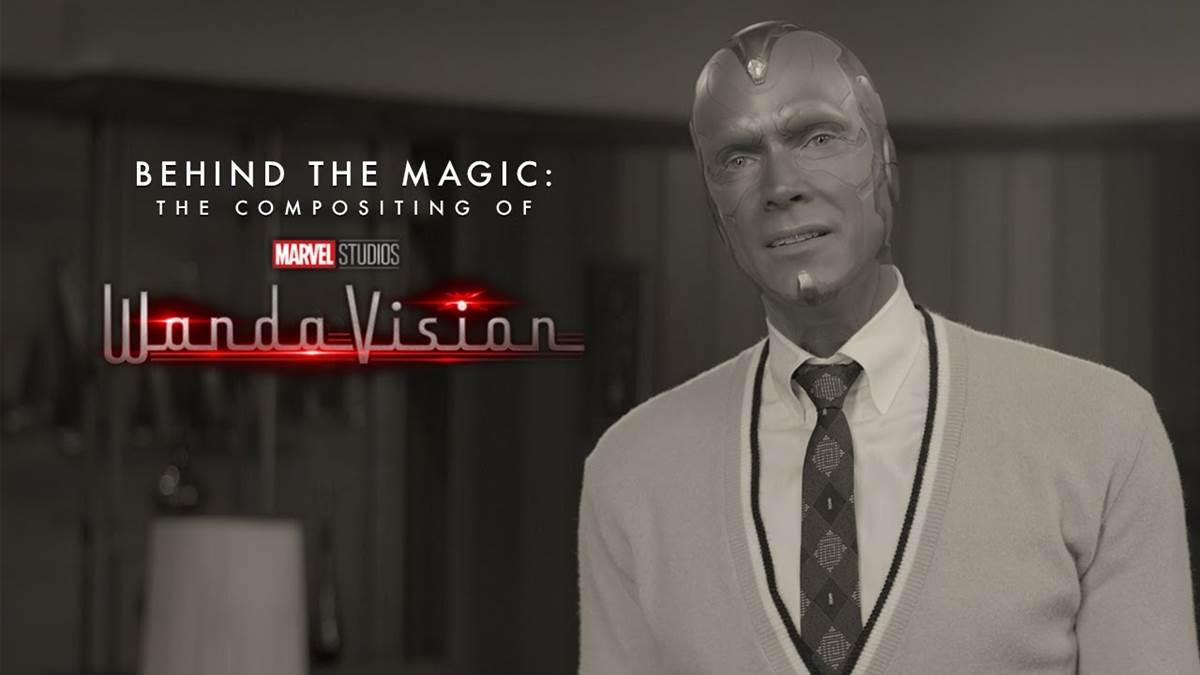