The Walt Disney Company has disclosed the executive compensation for CEO Bob Chapek and former executive chairman Bob Iger, who ended his tenure at the company at the end of last year. 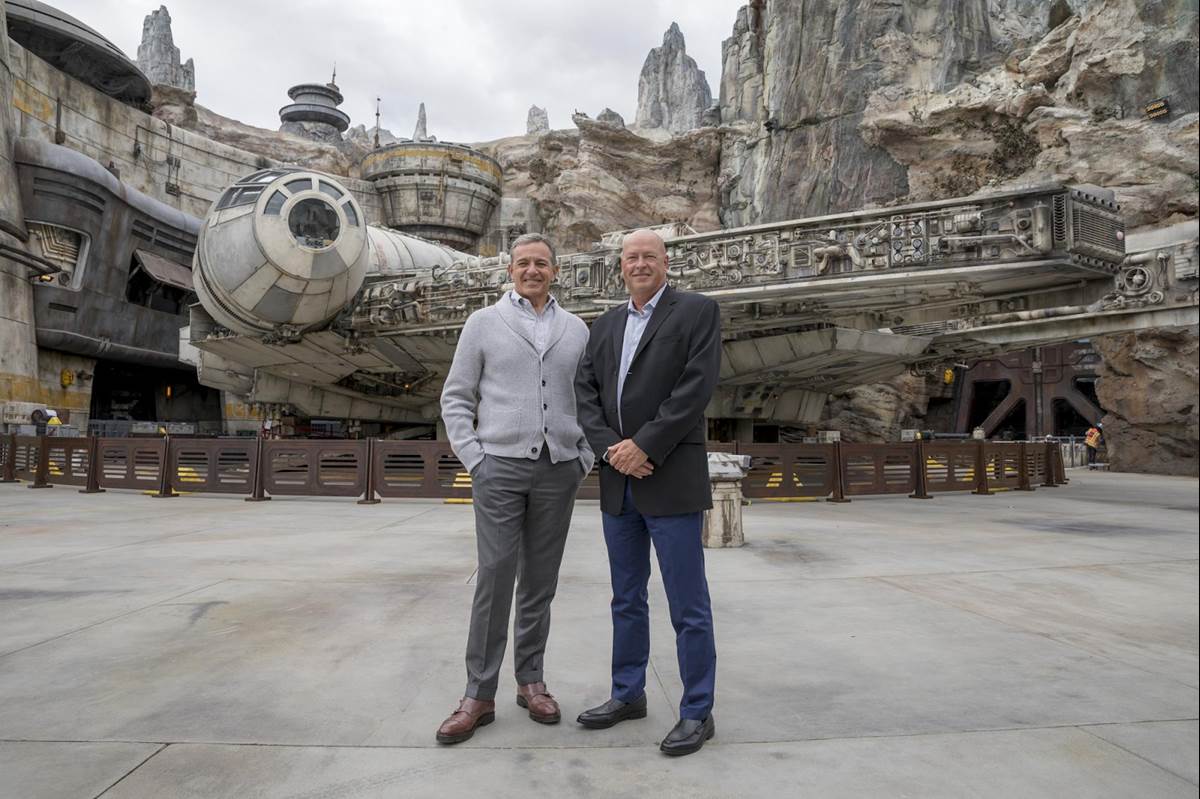