Funko is continuing their celebration of the smash hit musical Hamilton with a new wave of Funko Pop! Broadway figures. Pre-orders for these fantastic collectibles are now open on Entertainment Earth and will ship to fans in April. 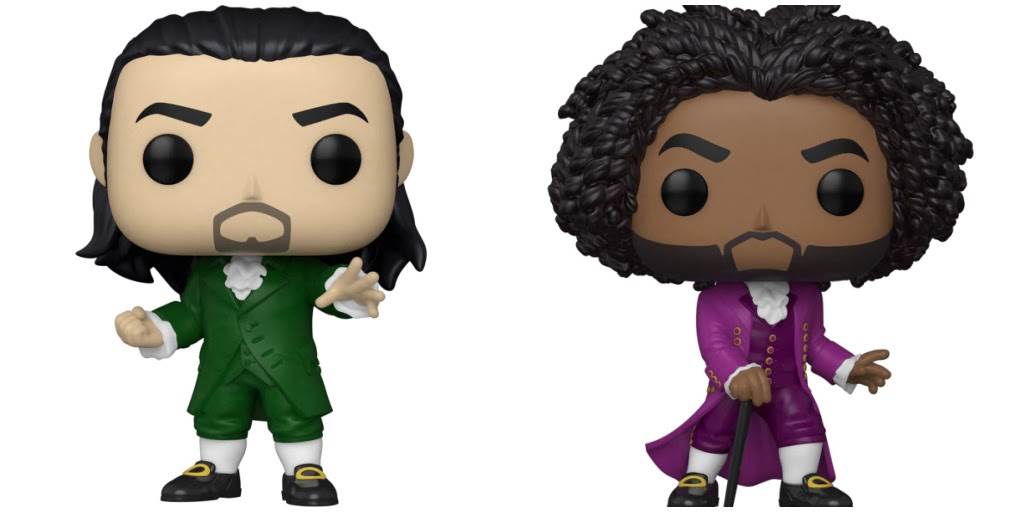 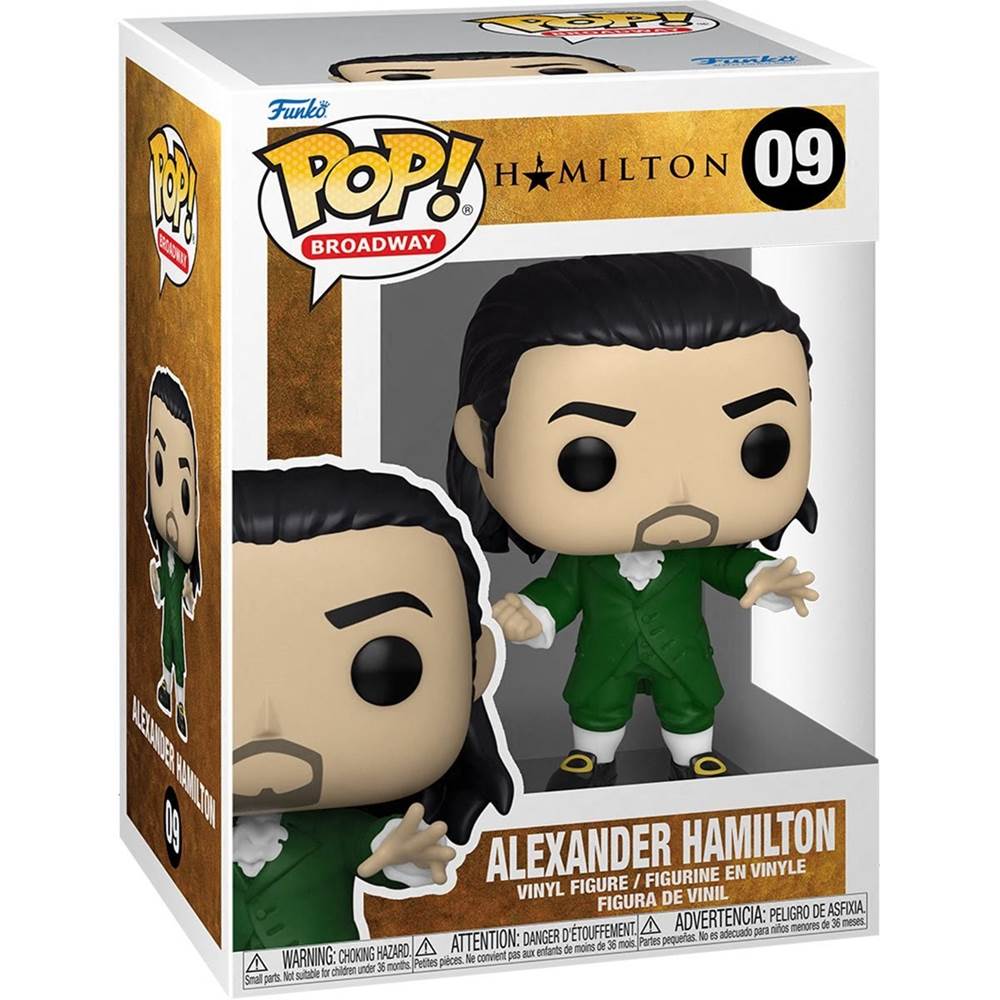 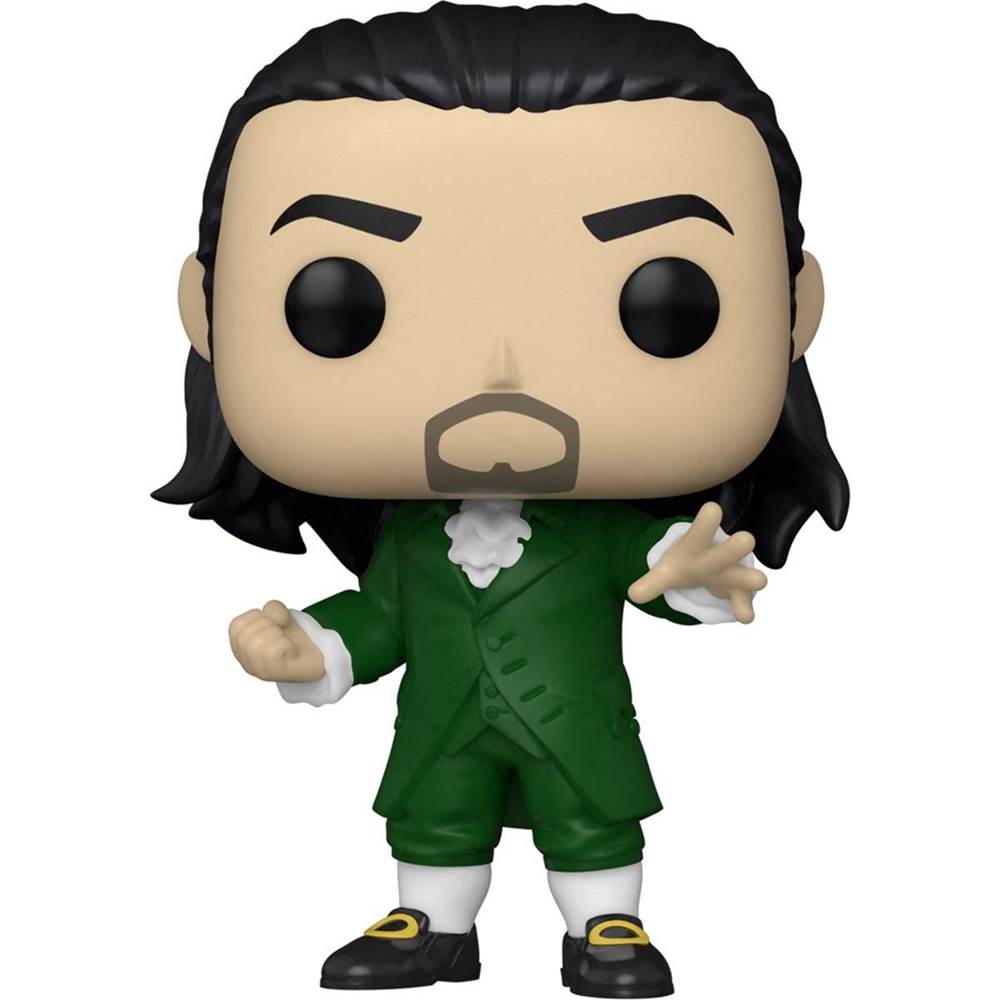 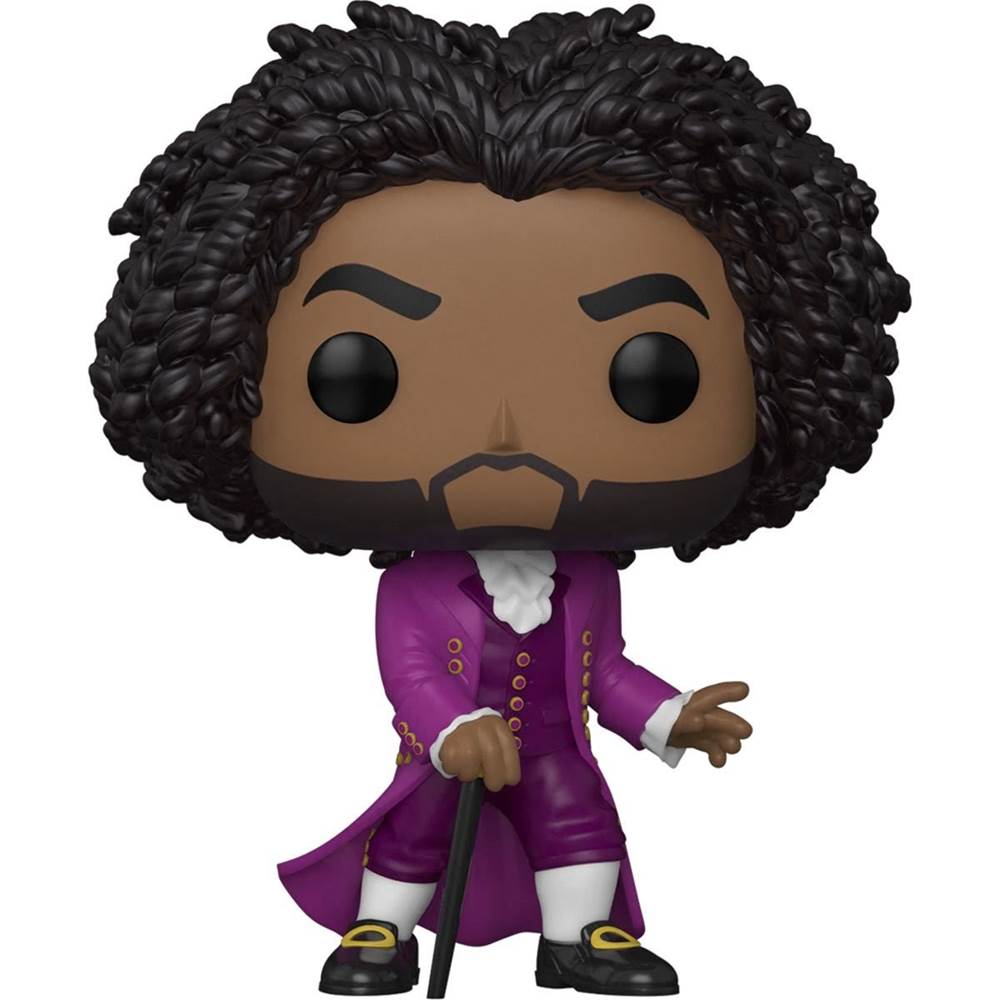 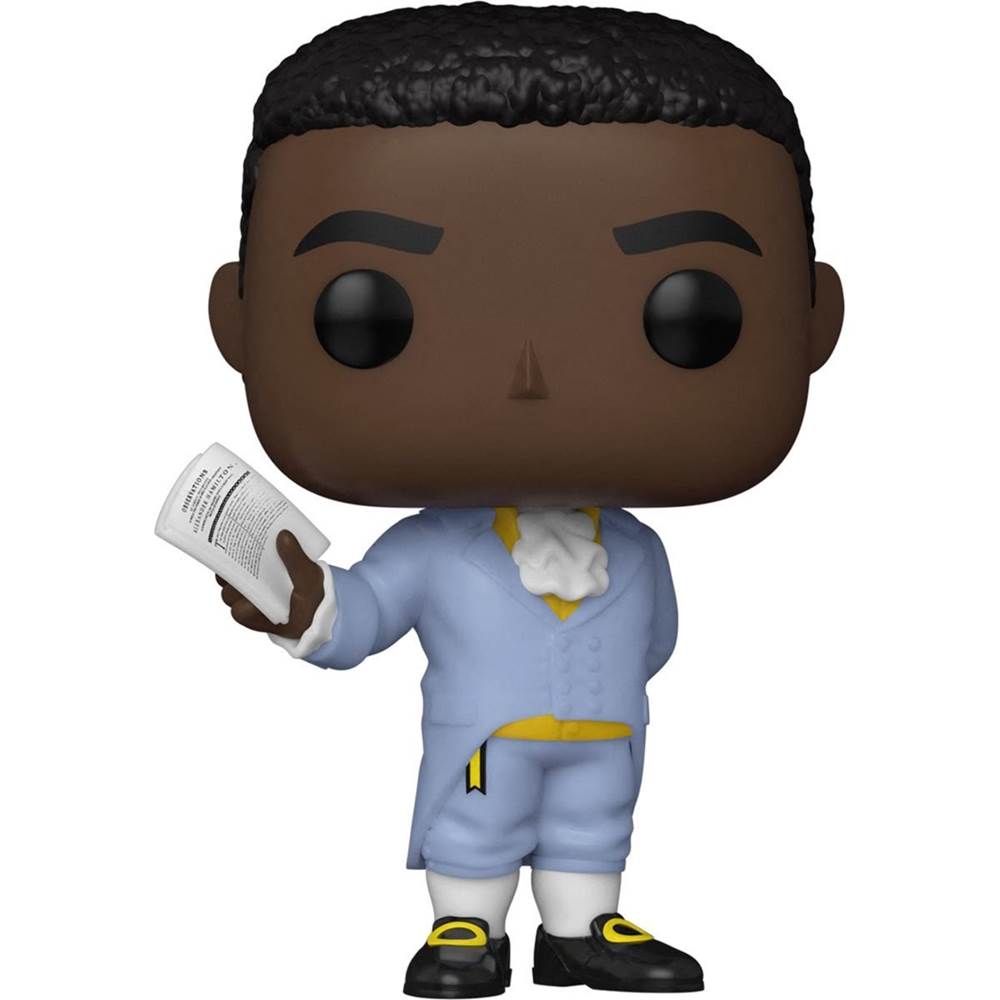 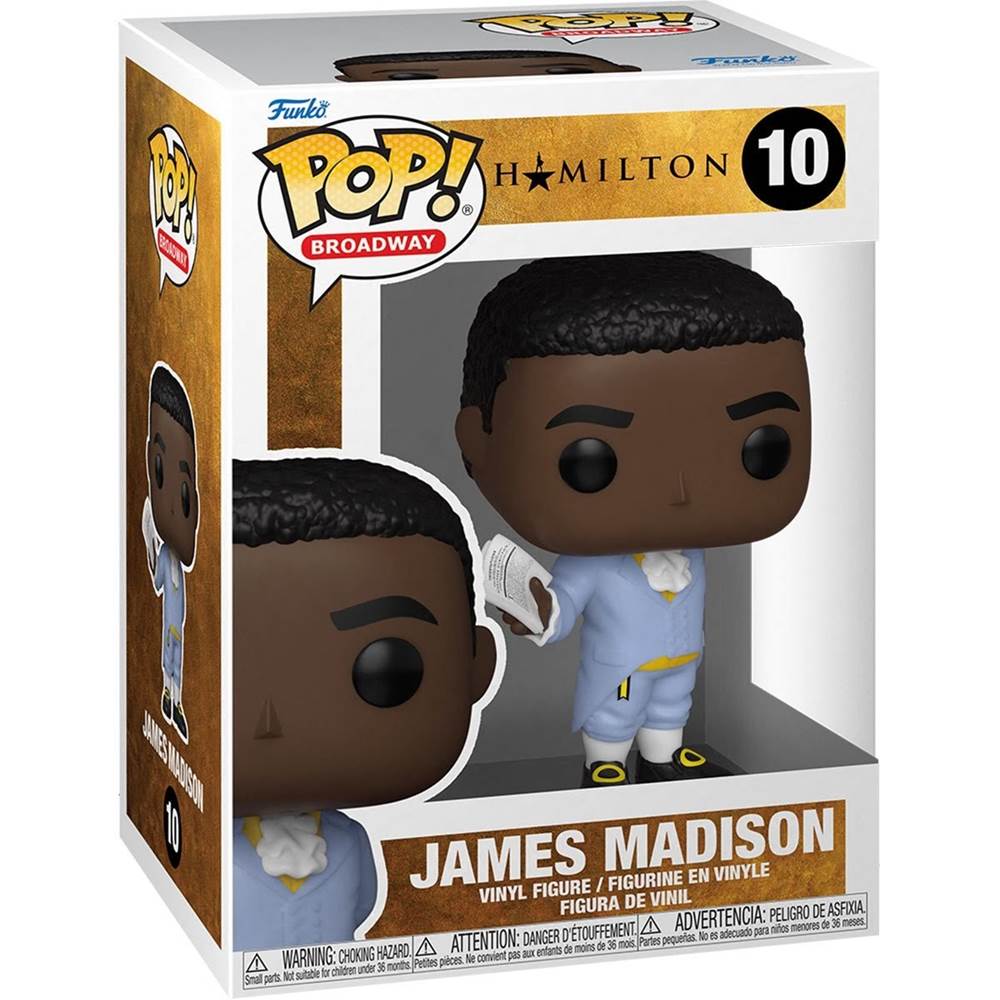 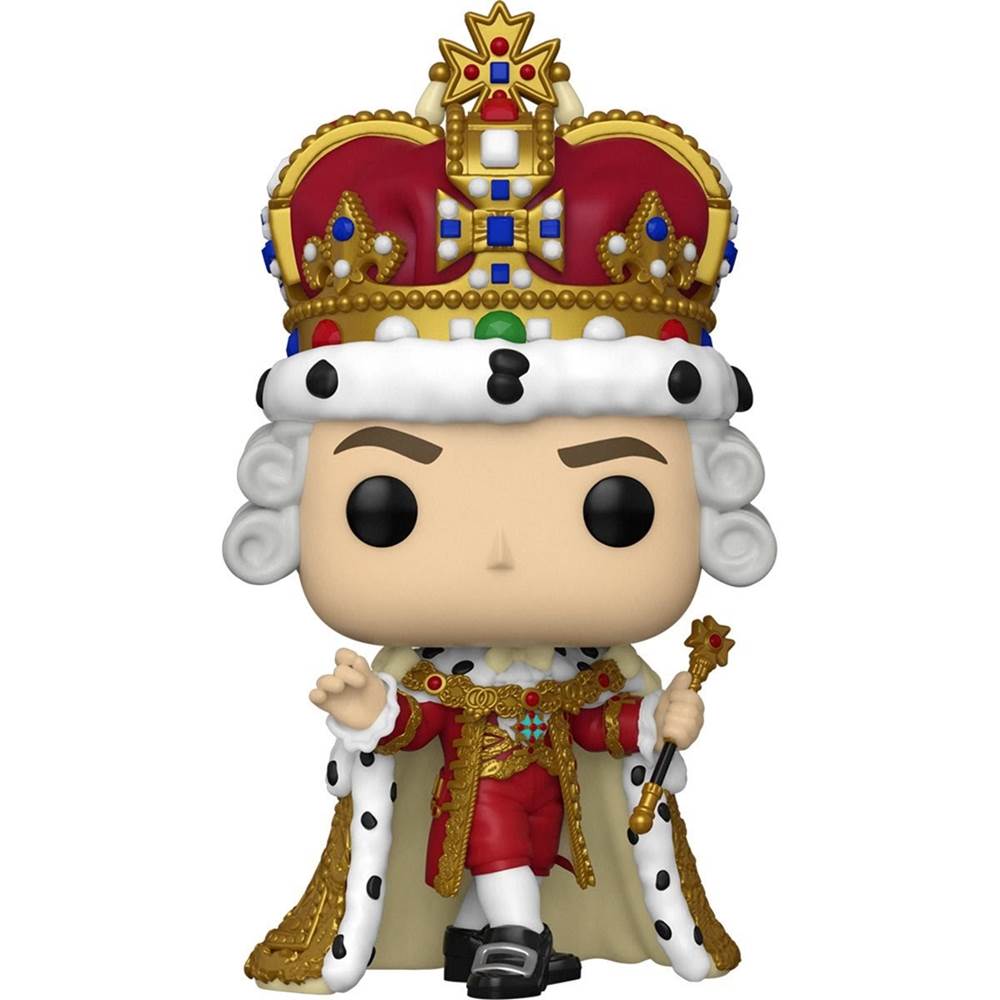 If you love these Pop! figures, good news! There’s more coming soon and in stock on Entertainment Earth including the Schuyler sisters: Fans hoping for something a little different will find the Hamilton Pin Mates offerings to be the perfect way to share their fandom without taking up much space.