Today, Mattel has the rights once again to produce toys based on Disney’s Frozen franchise and Princess lineup, more than seven years after losing it to rival Hasbro, according to Reuters. 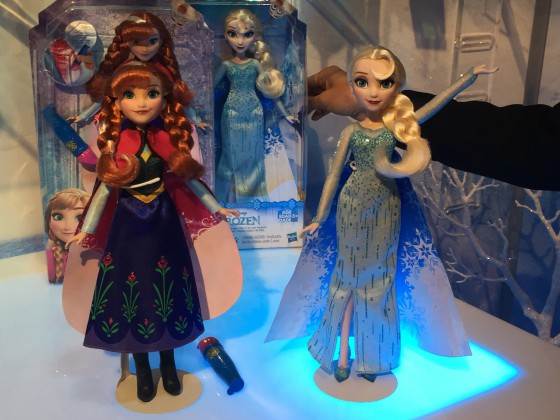