The folks at Dollywood have shared an update on the park’s official blog showcasing some of the work that is happening during the park’s two month closed season. Let’s dive in and see what changes can be expected when Dollywood reopens on March 12th! 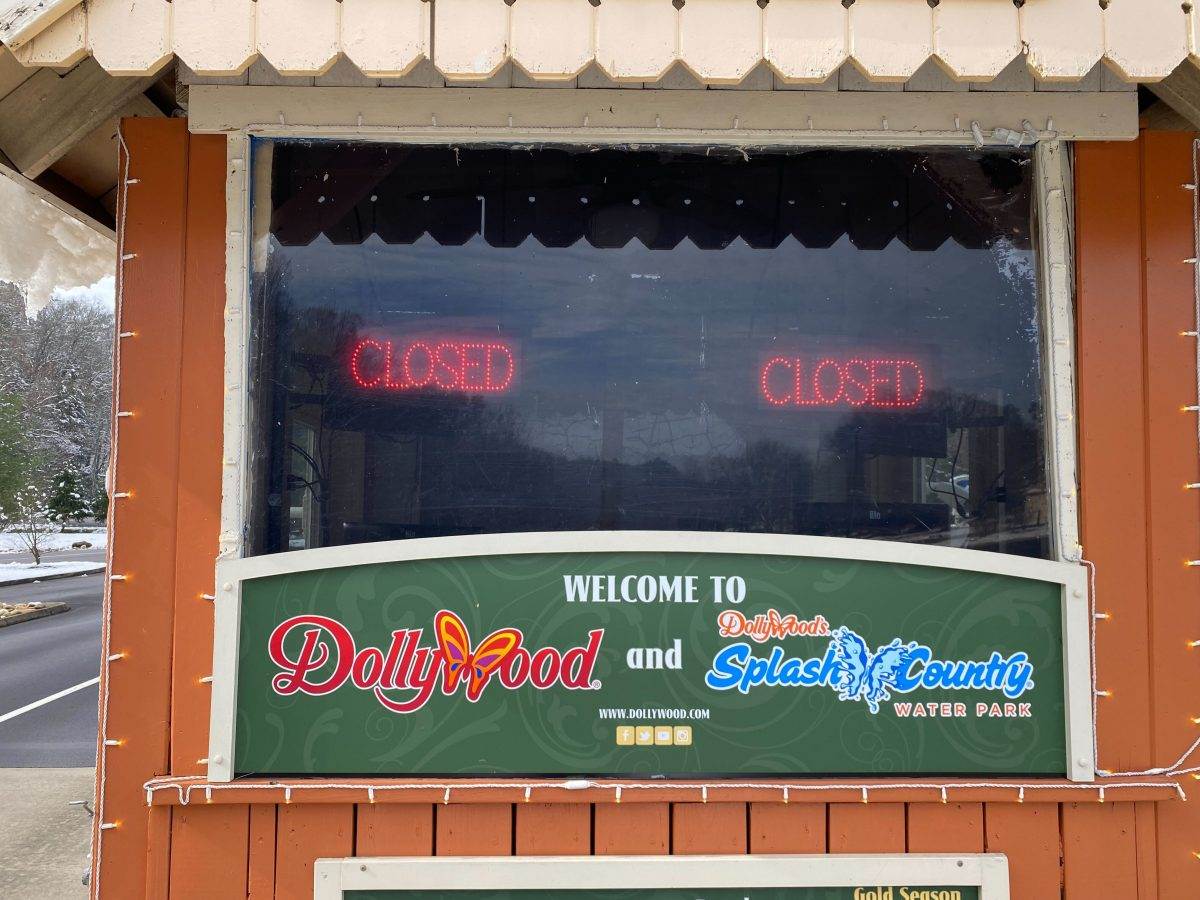 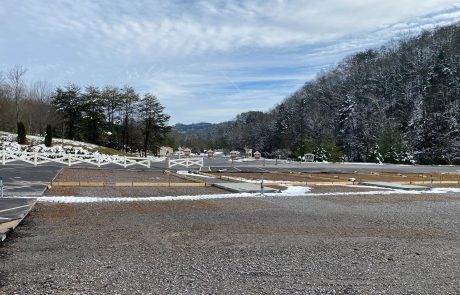 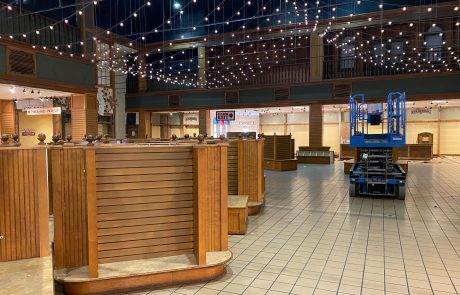 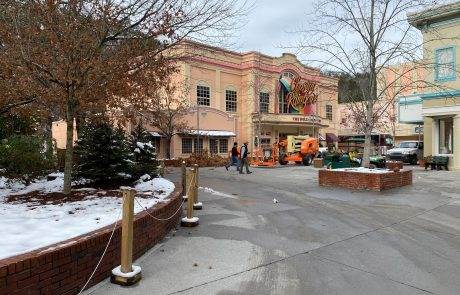 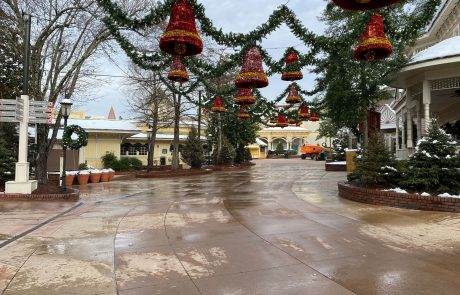 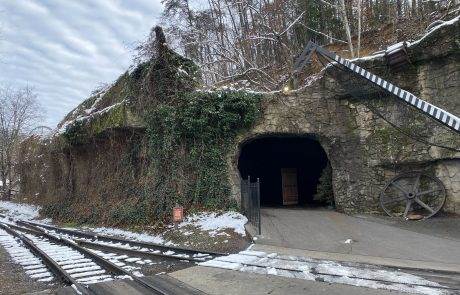 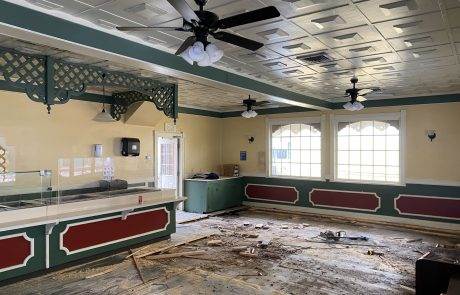 Stay tuned for a look at the work taking place during the off season at Dollywood’s Splash Country water park!