The day that fans of the “World’s Greatest Sandwich” have been dreading has finally come, as Earl of Sandwich and the other establishments in the former AMC Theatre building in the Downtown Disney District have closed as Disney prepares to demolish the building. 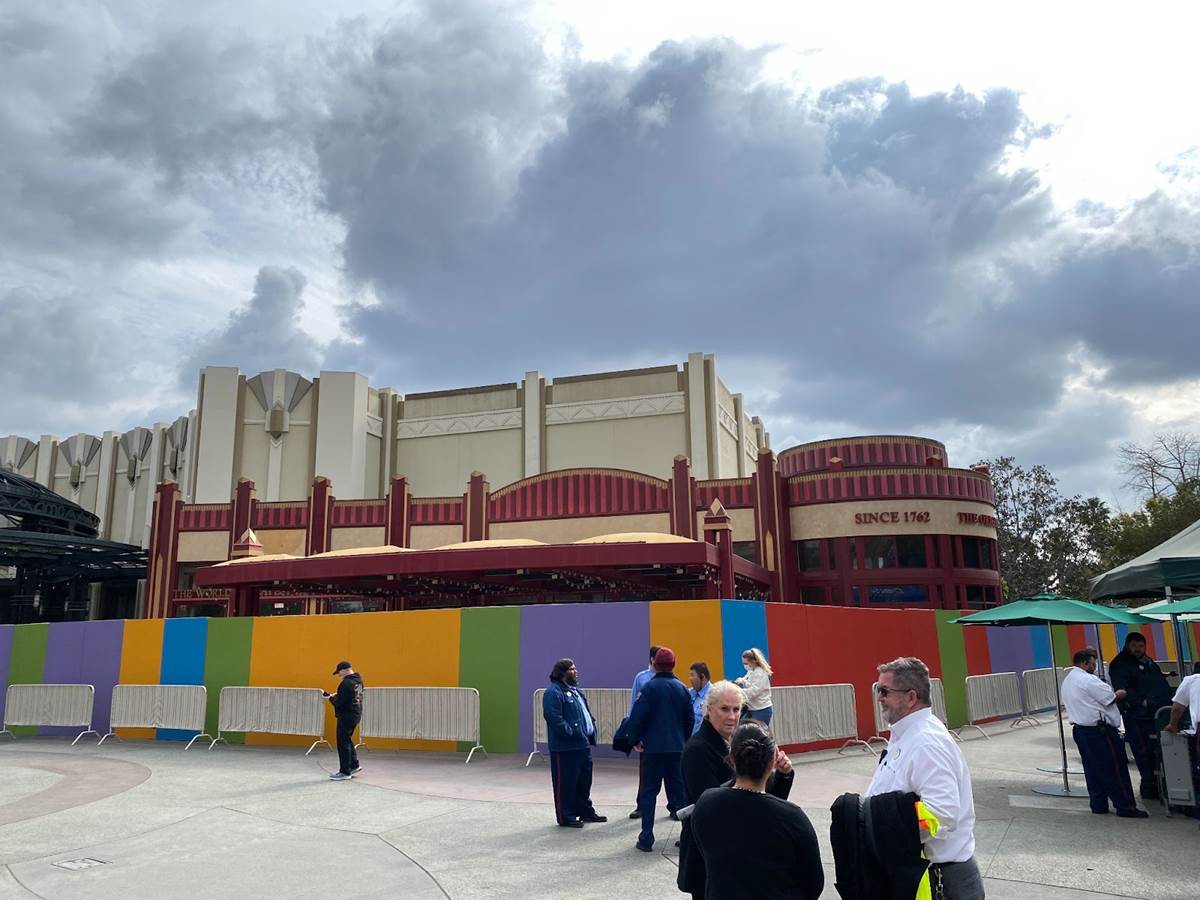 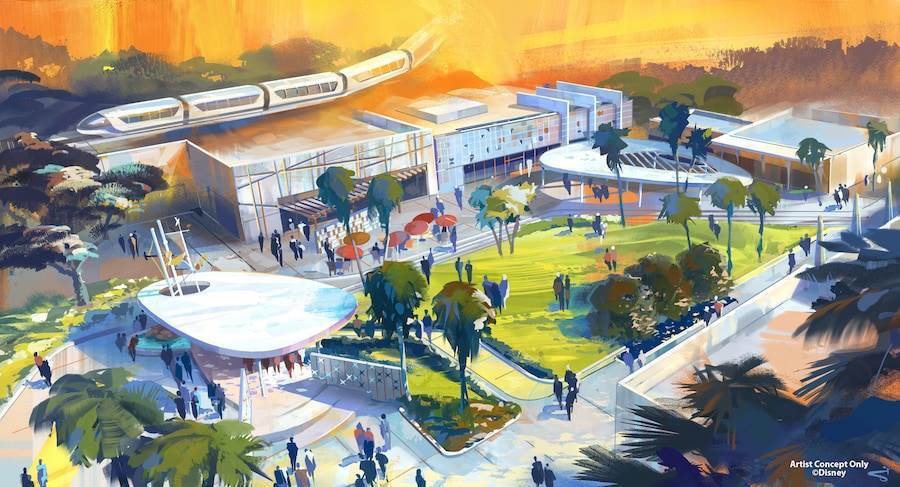