Following some controversial remarks about the Holocaust, Whoopi Goldberg has been suspended from ABC’s The View for two weeks. 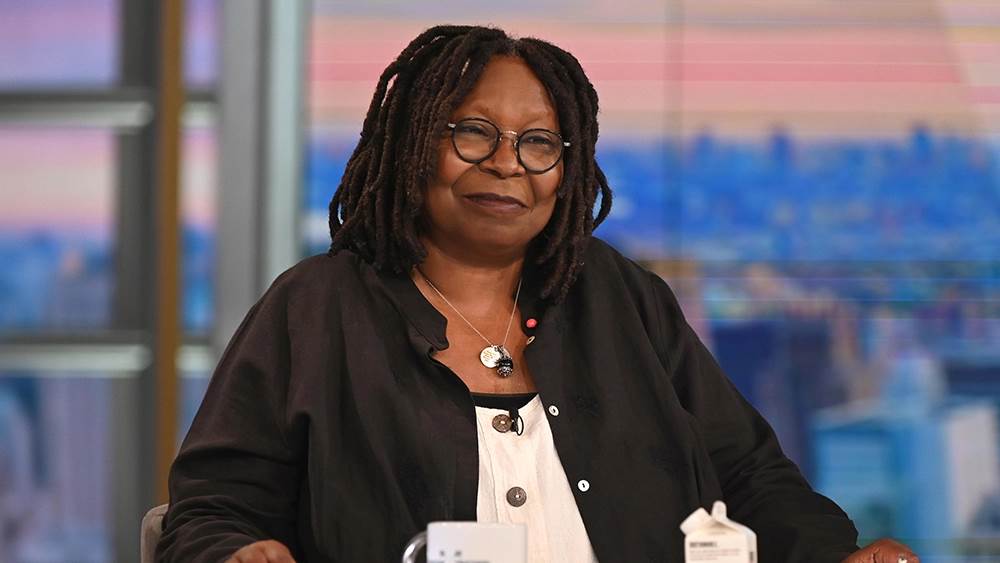 “So yesterday on our show, I misspoke. I said that the Holocaust wasn’t about race and it was instead about man’s inhumanity to man. But it is indeed about race, because Hitler and the Nazis considered the Jews to be an inferior race. Now, words matter and mine are no exception. I regret my comments as I said and I stand corrected. I also stand with the Jewish people, as they know, and as you all know because I’ve always done that.”

“Effective immediately, I am suspending Whoopi Goldberg for two weeks for her wrong and hurtful comments. While Whoopi has apologized, I’ve asked her to take time to reflect and learn about the impact of her comments. The entire ABC News organization stands in solidarity with our Jewish colleagues, friends, family and communities.”