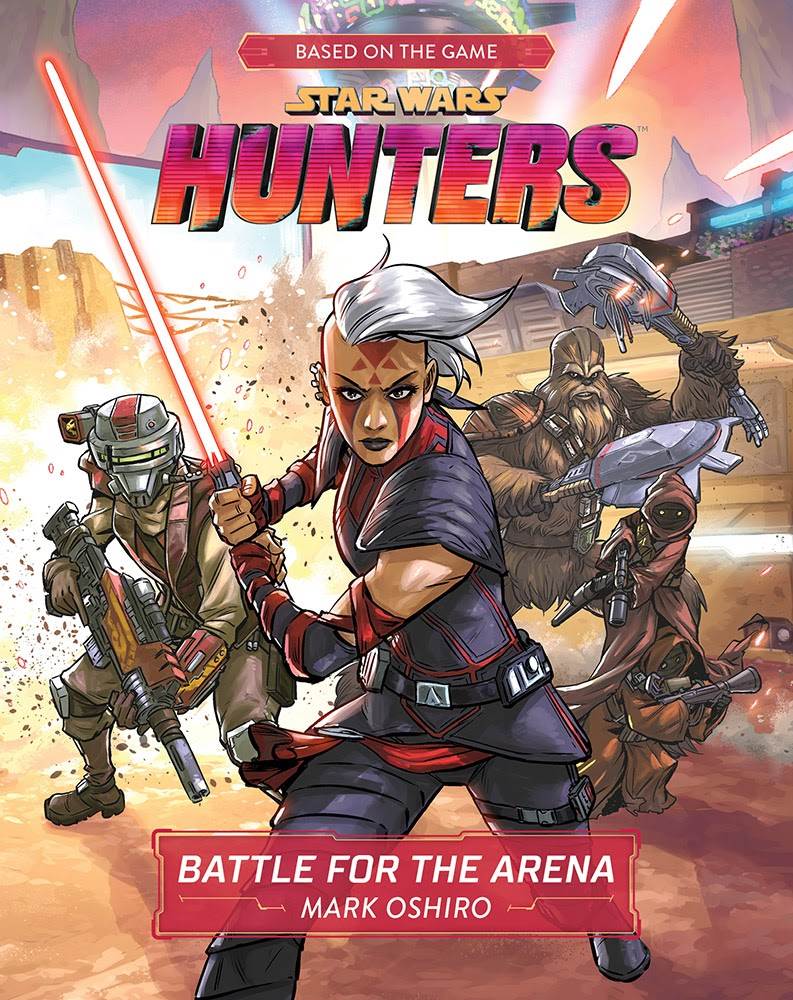 With the new video game Star Wars: Hunters coming to Nintendo Switch and mobile devices this fall, it makes perfect sense that Lucasfilm would want to cross-promote the interactive title with tie-in content from its other departments.

This afternoon, StarWars.com officially announced and revealed the cover artwork for the upcoming middle-grade novel Star Wars: Hunters – Battle for the Arena by Mark Oshiro, which will feature characters and locations from the highly anticipated game a couple weeks ahead of its November release. 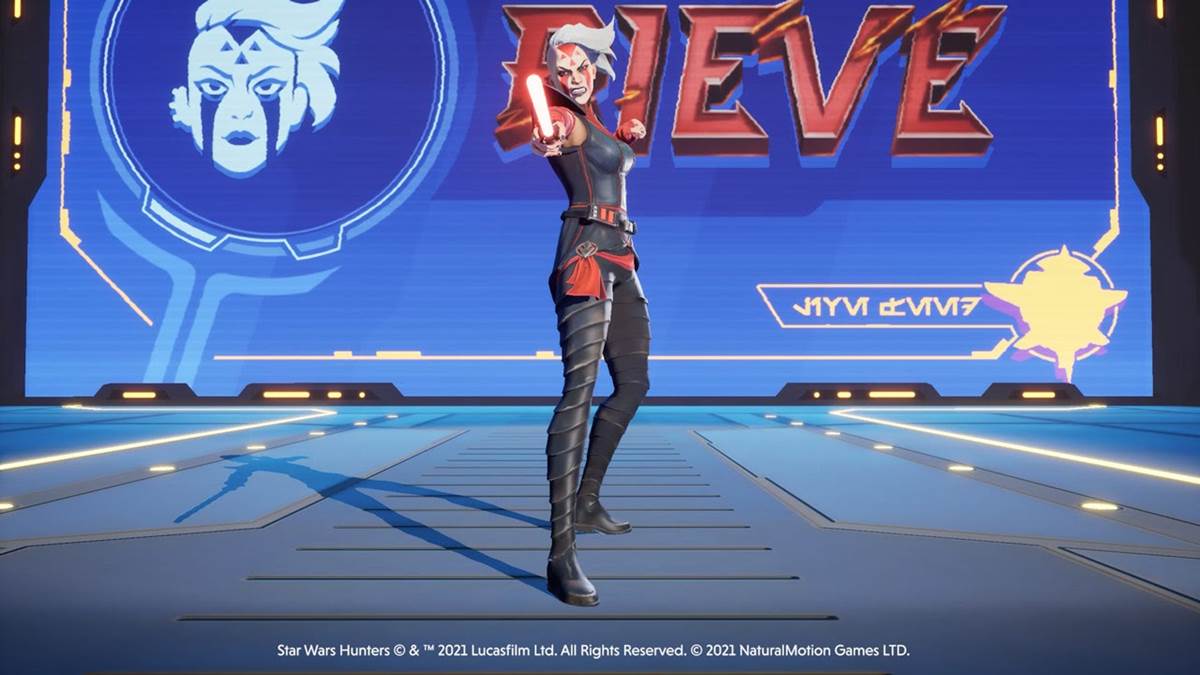