A Small Light, chronicling the story of my a Dutch woman who sheltered Anne Frank’s family from the Nazis and preserved her diary, has been orders as a limited series by Disney+, according to Deadline. 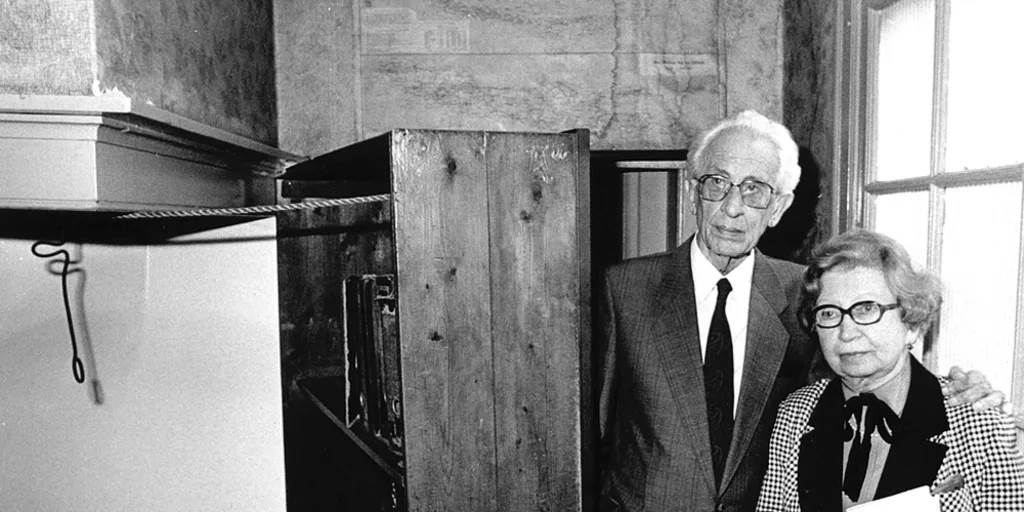