The brand new Disney Adventure Friends Cavalcade has debuted at the Magic Kingdom with dozens of your favorite Disney characters! The Disney Adventure Friends Cavalcade hit the streets of the Magic Kingdom with nearly 30 characters and 2 newly decorated floats. The cavalcade begins with characters including Miguel, Jessie, Woody, and The Incredibles. 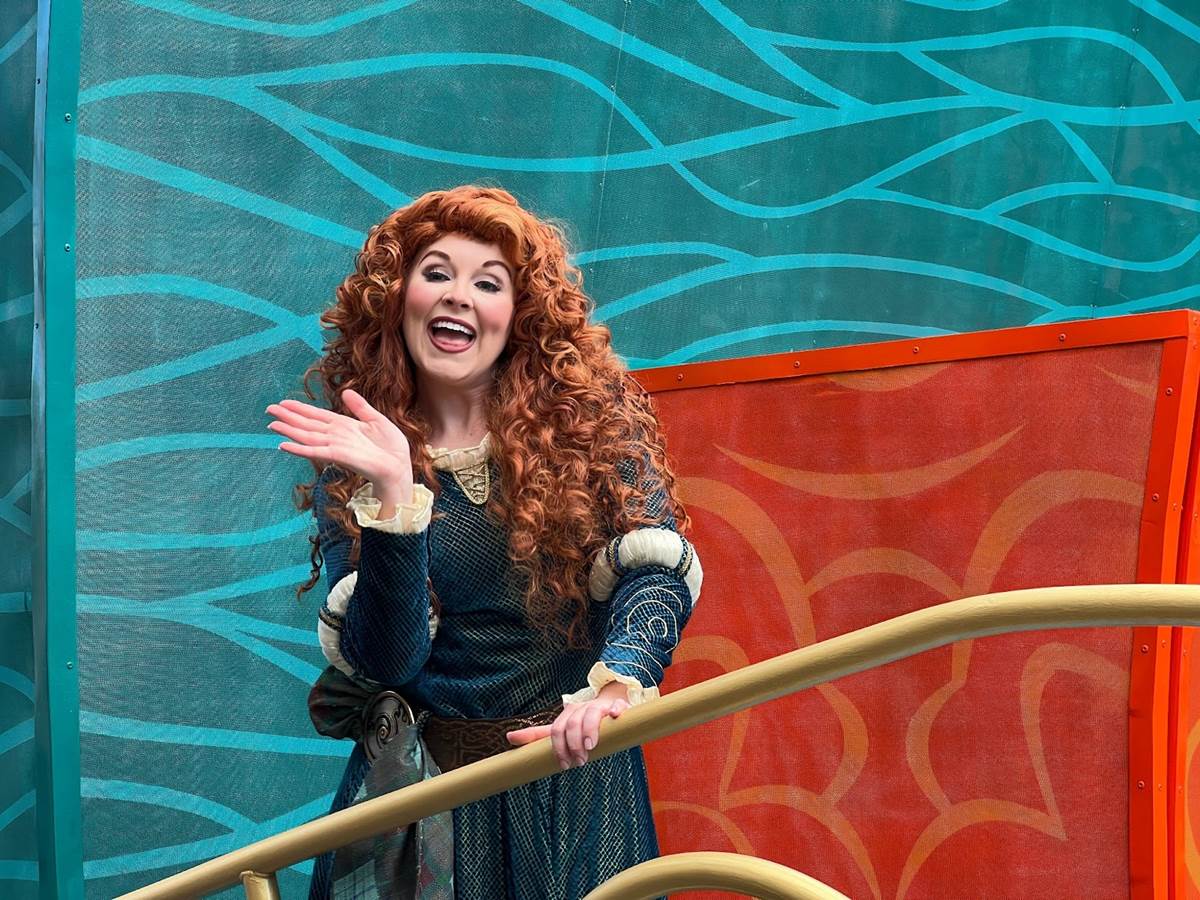 Following the princess float are some of your favorite sidekicks including Turk, Meeko and Timon along with Baloo and King Louie. 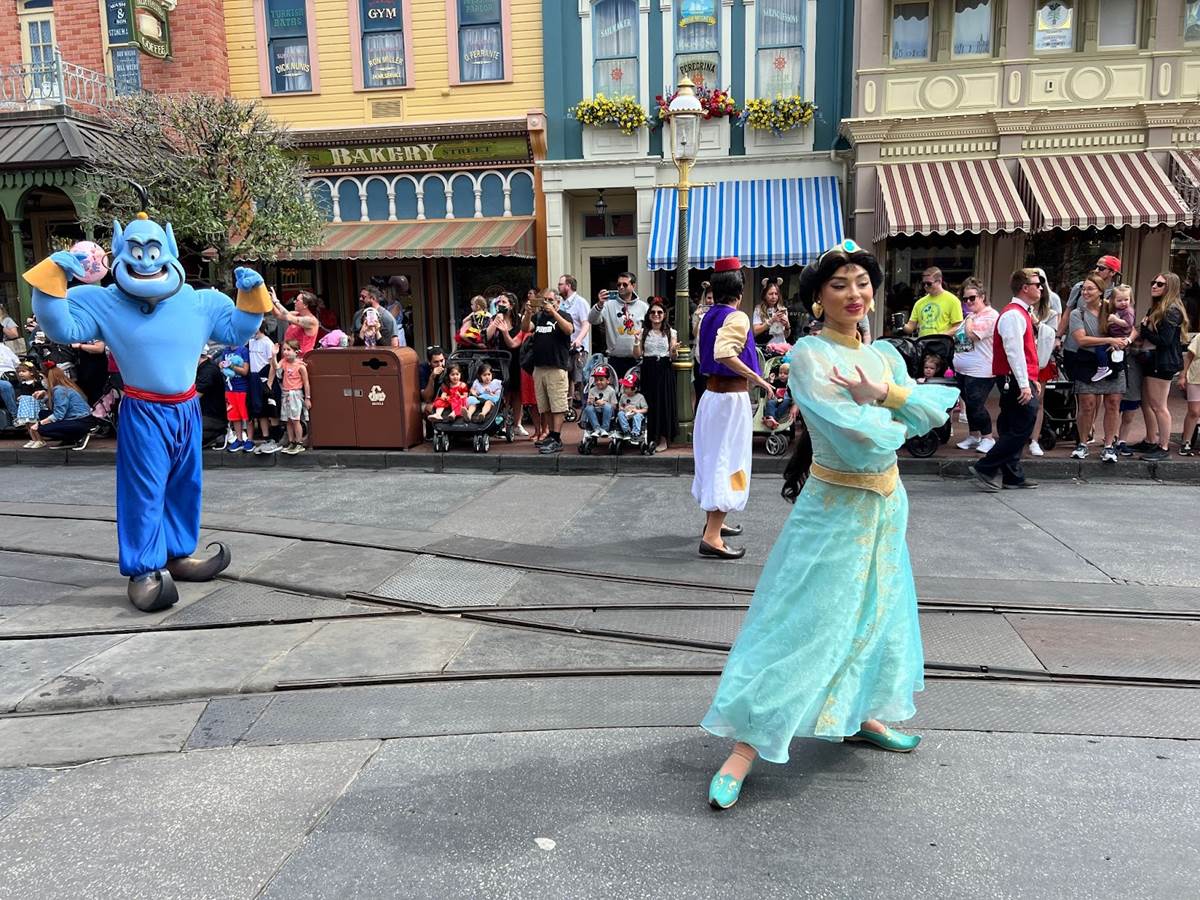 Trailing behind are Aladdin, Jasmine and Genie. On the second float we have a wide variety of characters including Nick Wilde, Judy Hopps, Clarabelle Cow along with two of the Three Caballeros, Panchito and Jose. Capping off the cavalcade is Marie, Stitch, Max Goof, Bert and Mary Poppins.