We’re not even at Halftime yet and the things that we’re already seeing during tonight’s Super Bowl has us wondering what’s left for the rest of the game. Especially thanks to another Marvel spot, this time for the highly anticipated new Disney+ series, Moon Knight. 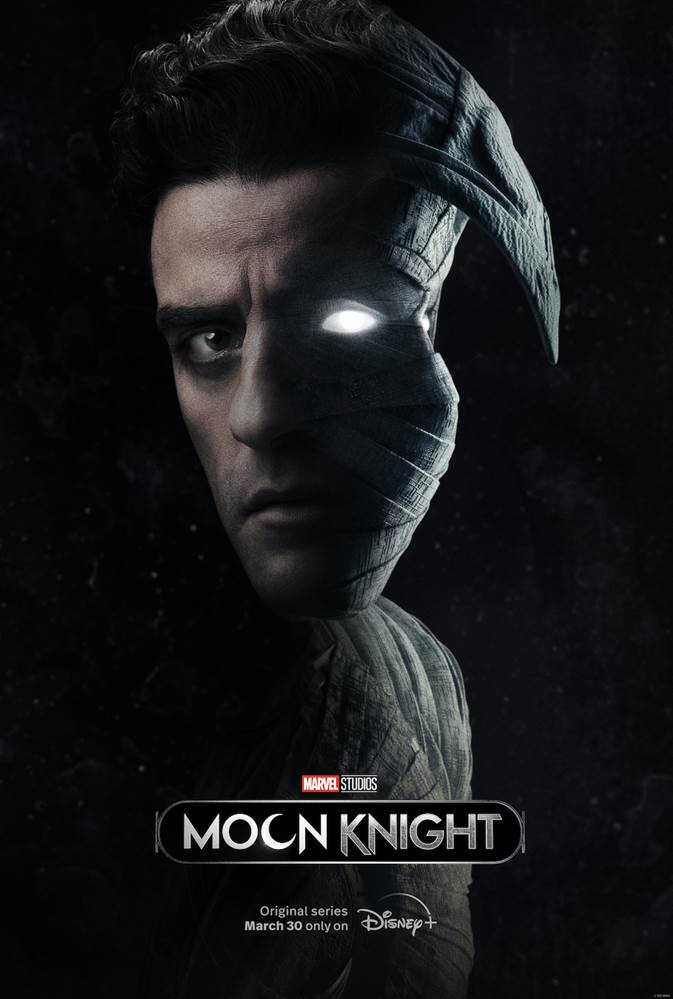