According to a series of tweets from Disney Branded Television, Muppet Babies will be ending its run on Disney Junior with an extended final episode airing today, February 18th. 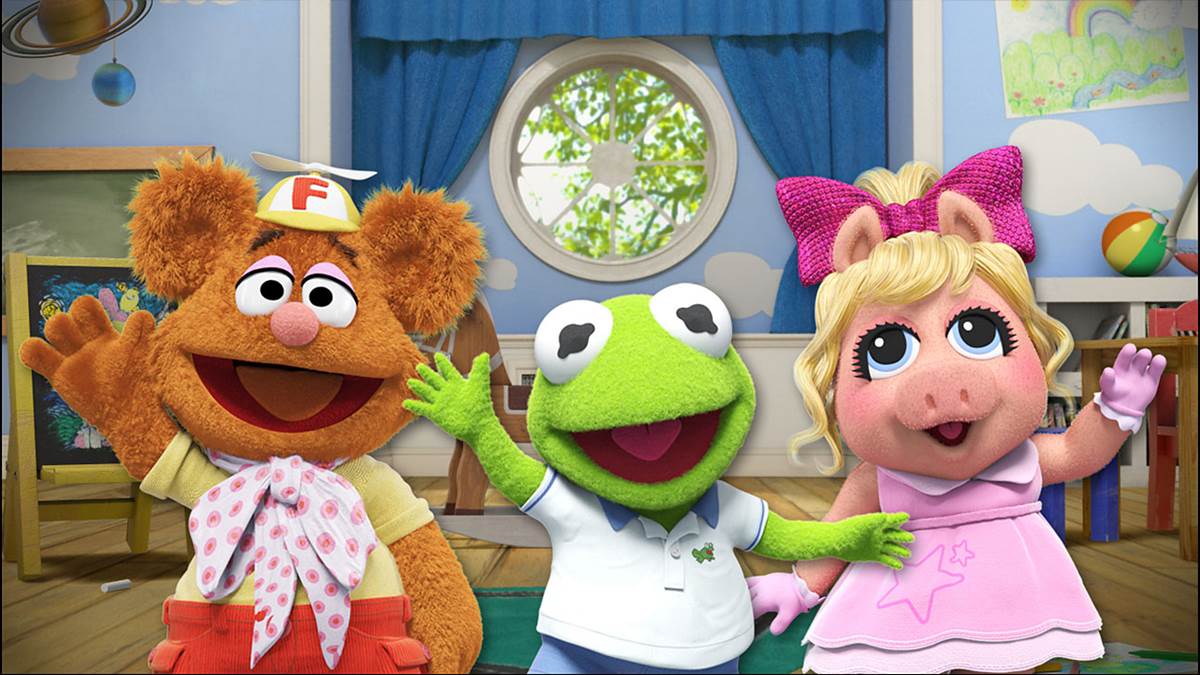 Thank you to the talented cast and creative team of #DisneyJunior's #MuppetBabies for introducing a whole new generation to these zany characters with three heartfelt seasons.https://t.co/Ur89lA7ElT