Late last year, Disneyland announced plans for many of its beloved nighttime spectaculars to return. Now, we finally know exactly when favorites such as World of Color, Fantasmic! the Main Street Electrical Parade, and others will return — and have also received a sneak peek at an update to MSEP. 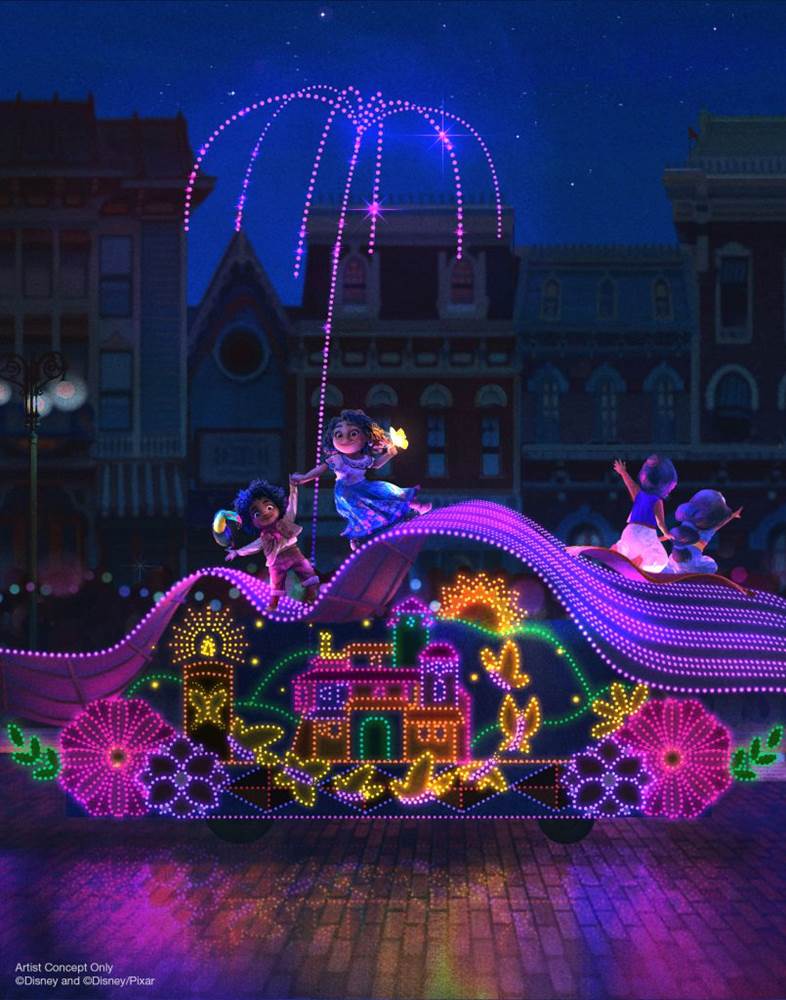