Fans eager to add the latest Sitch Crashes Disney series to their collection, flocked to shopDisney this morning and as usual, had to endure the Virtual Waiting Room before they could begin their shopping. However, today’s experience was a little bit different than the previous iteration and much more informative. 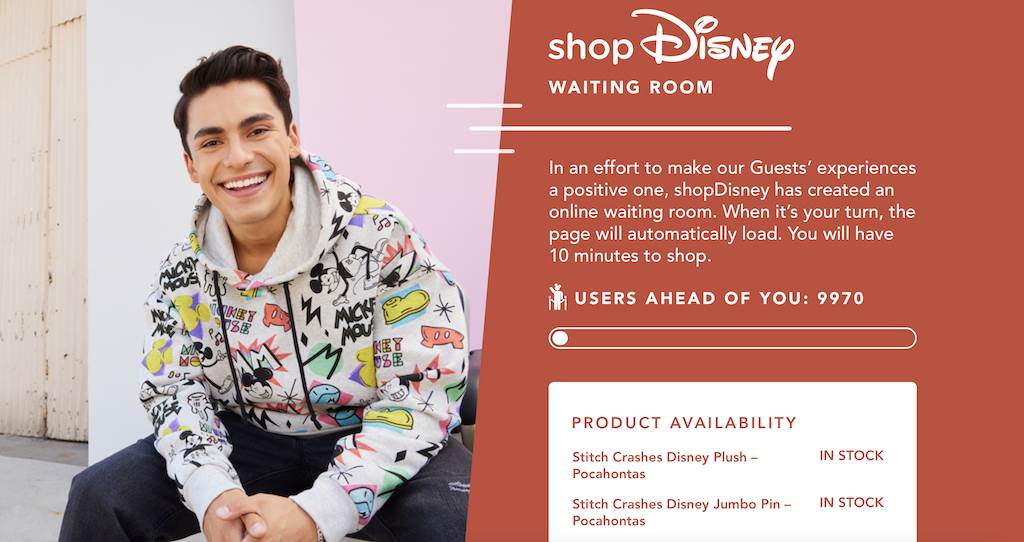 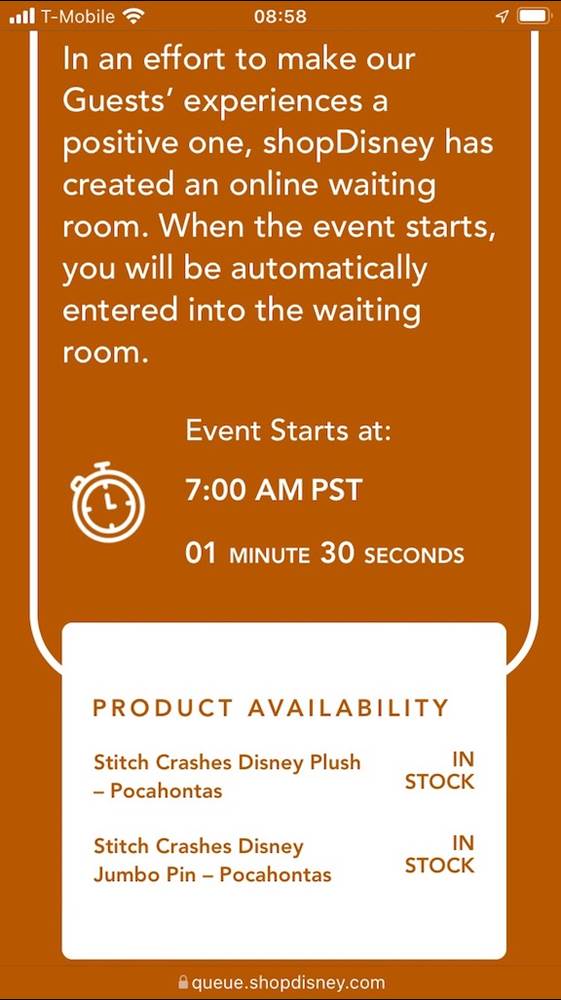 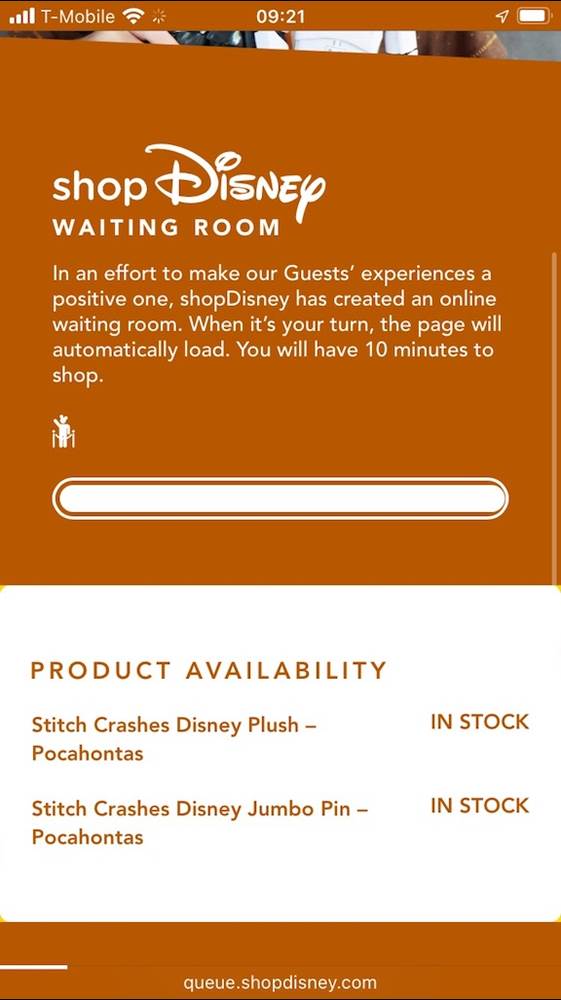 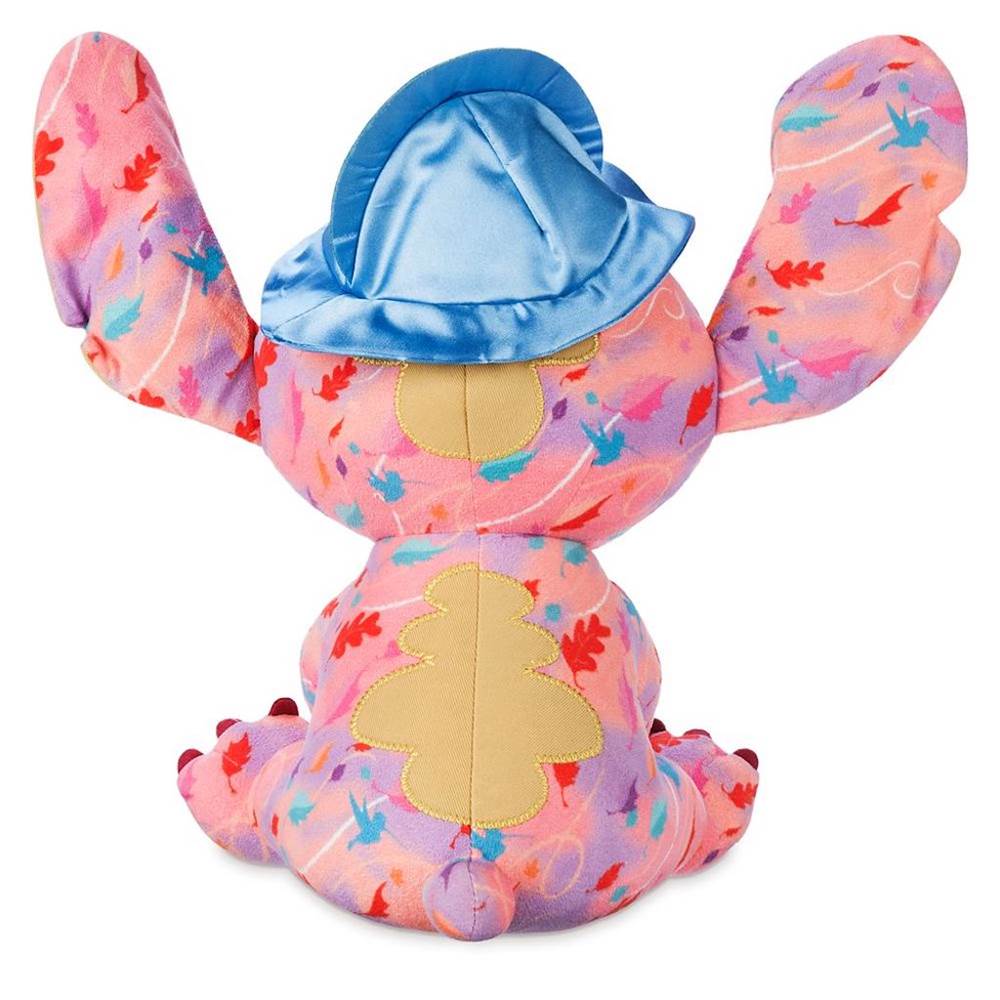 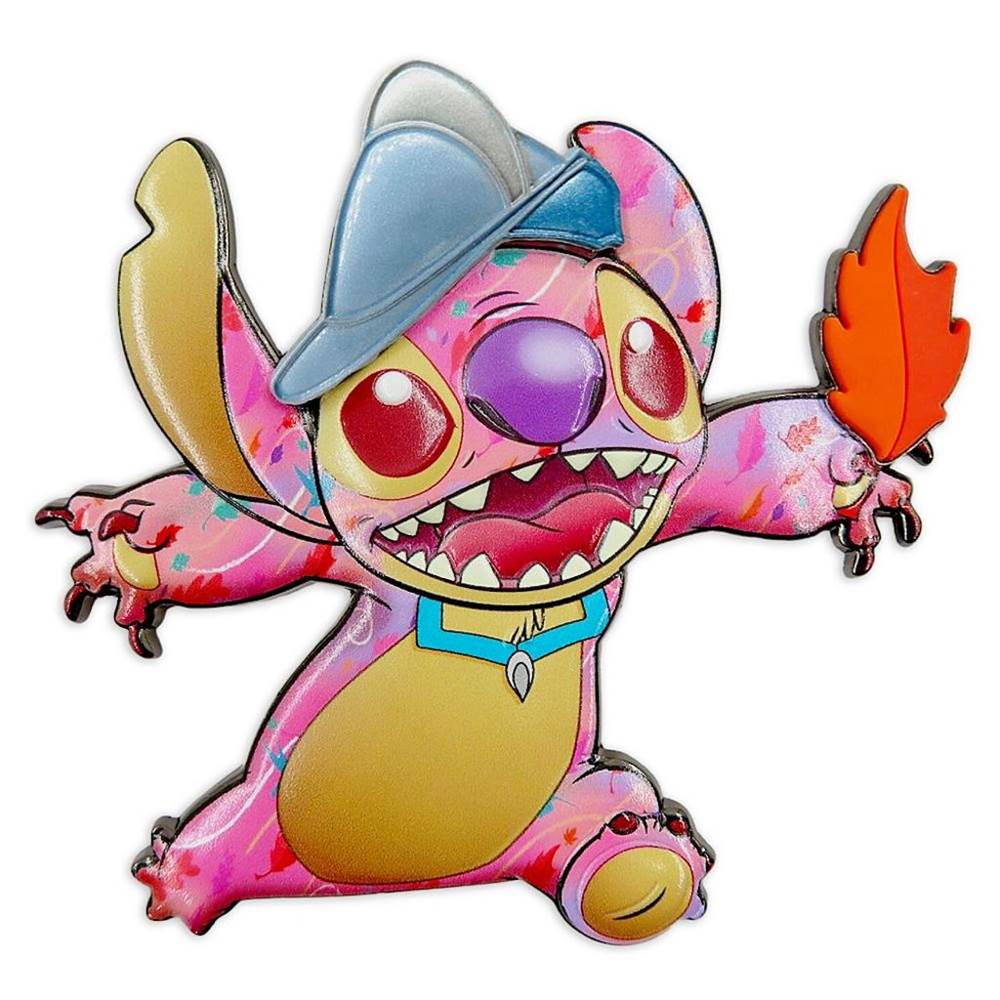 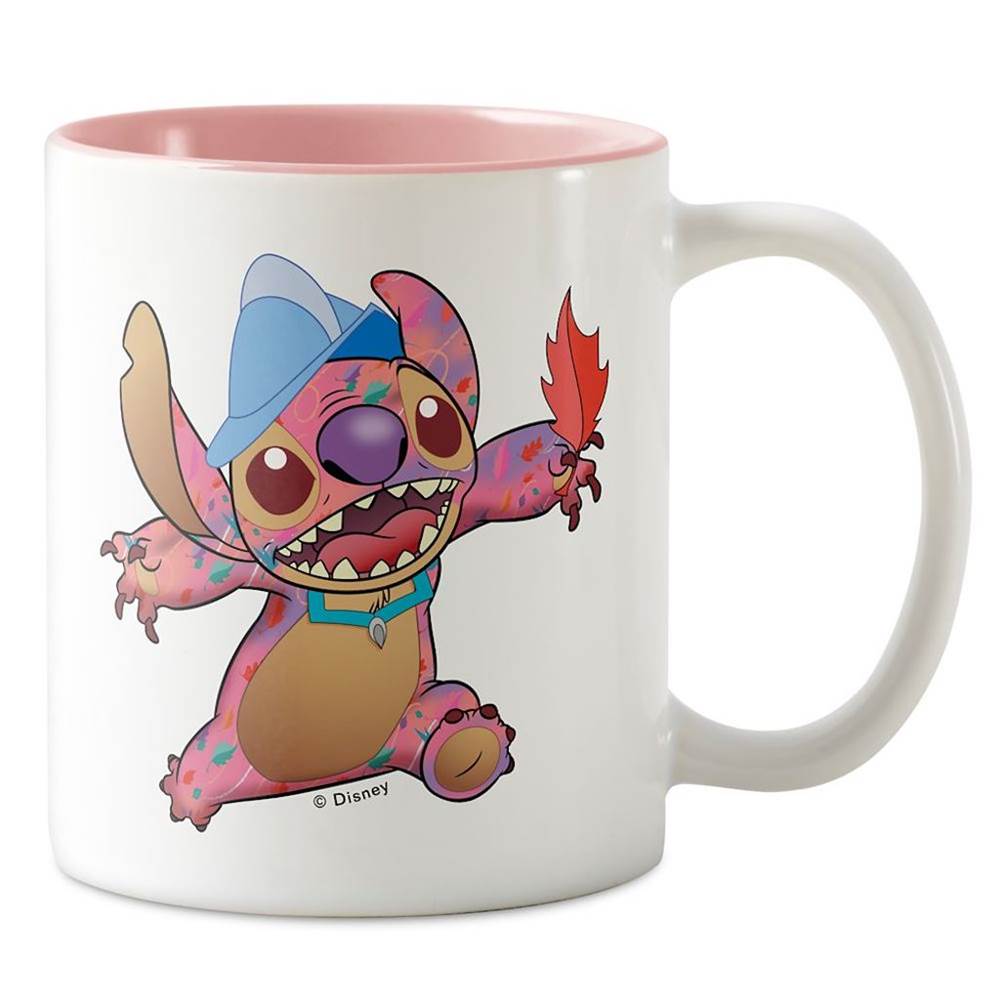 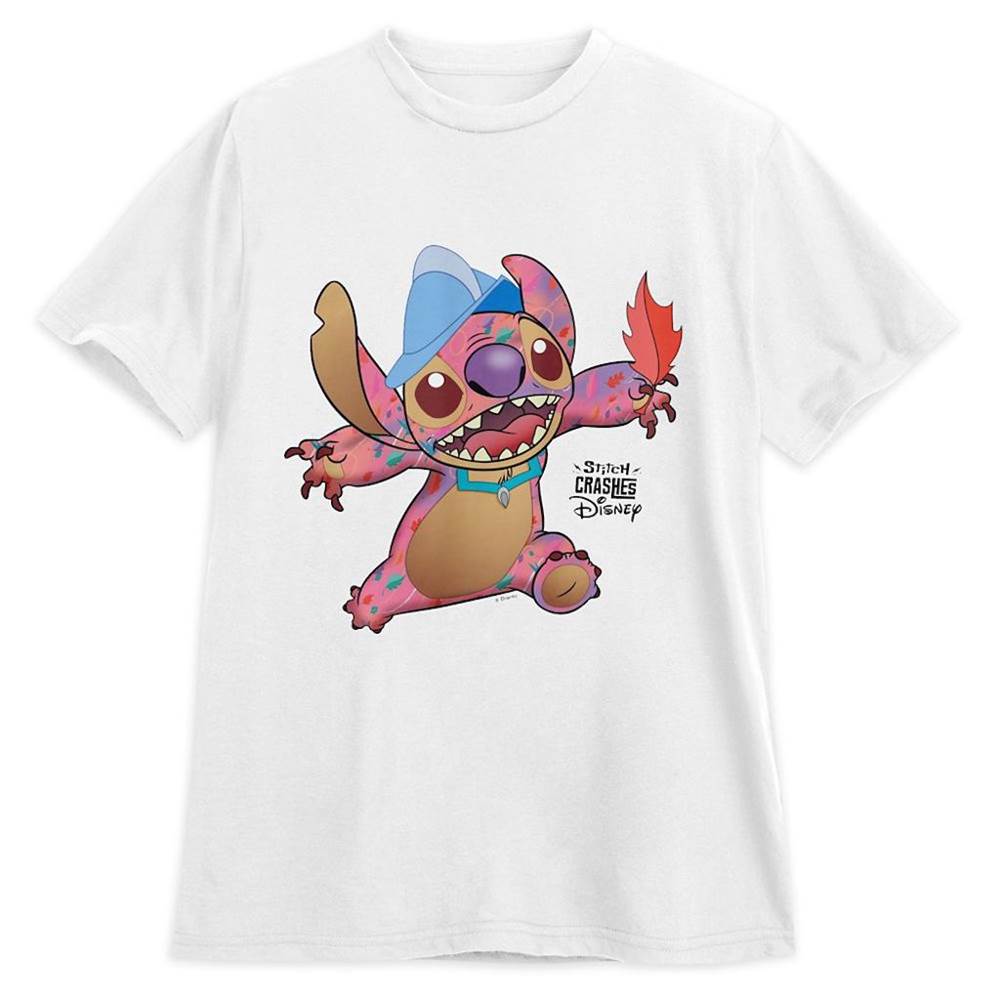