Funko continues the celebration of Walt Disney World with their exclusive Stitch on the People Mover Pop! figure! Commemorate the resort’s 50th anniversary with a fun collectible showcasing one of Magic Kingdom’s best attractions and one of Disney’s most loveable characters. 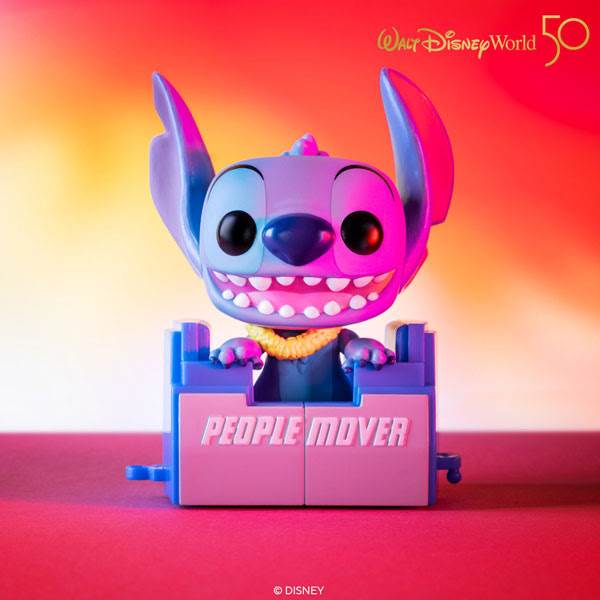 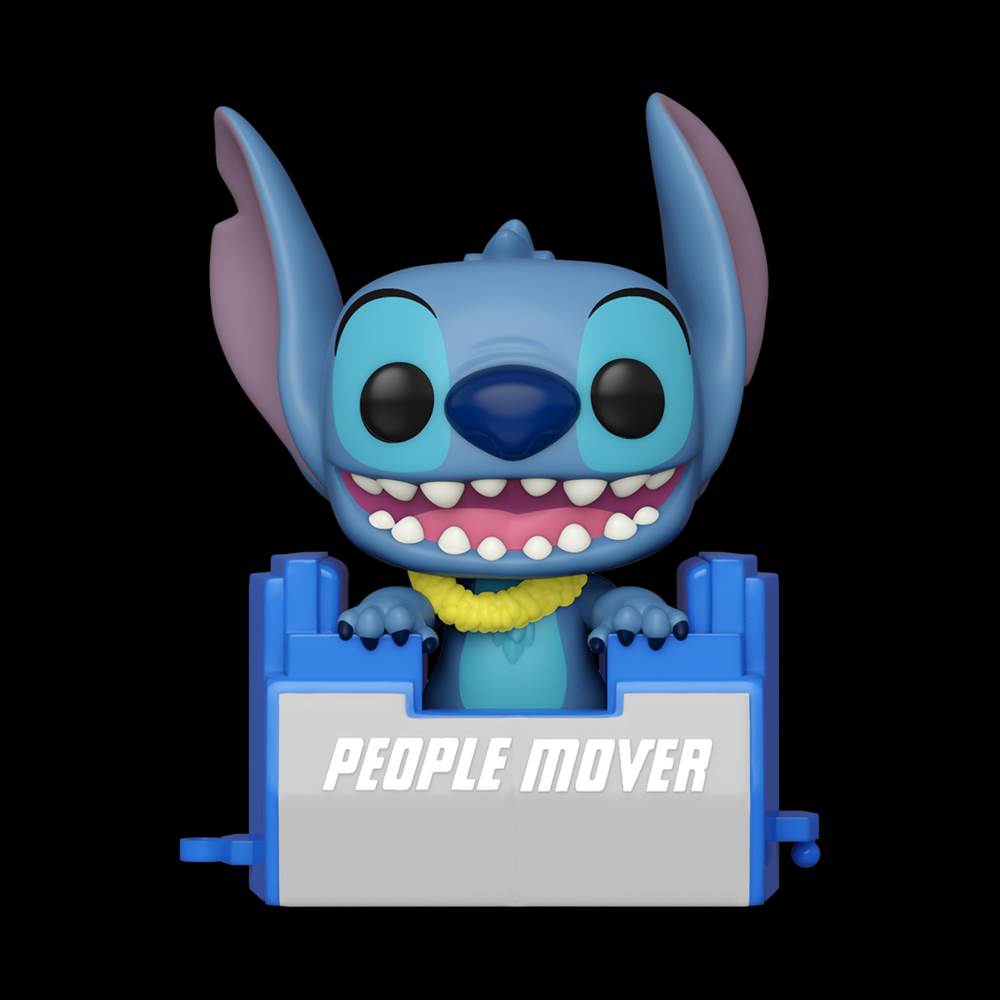 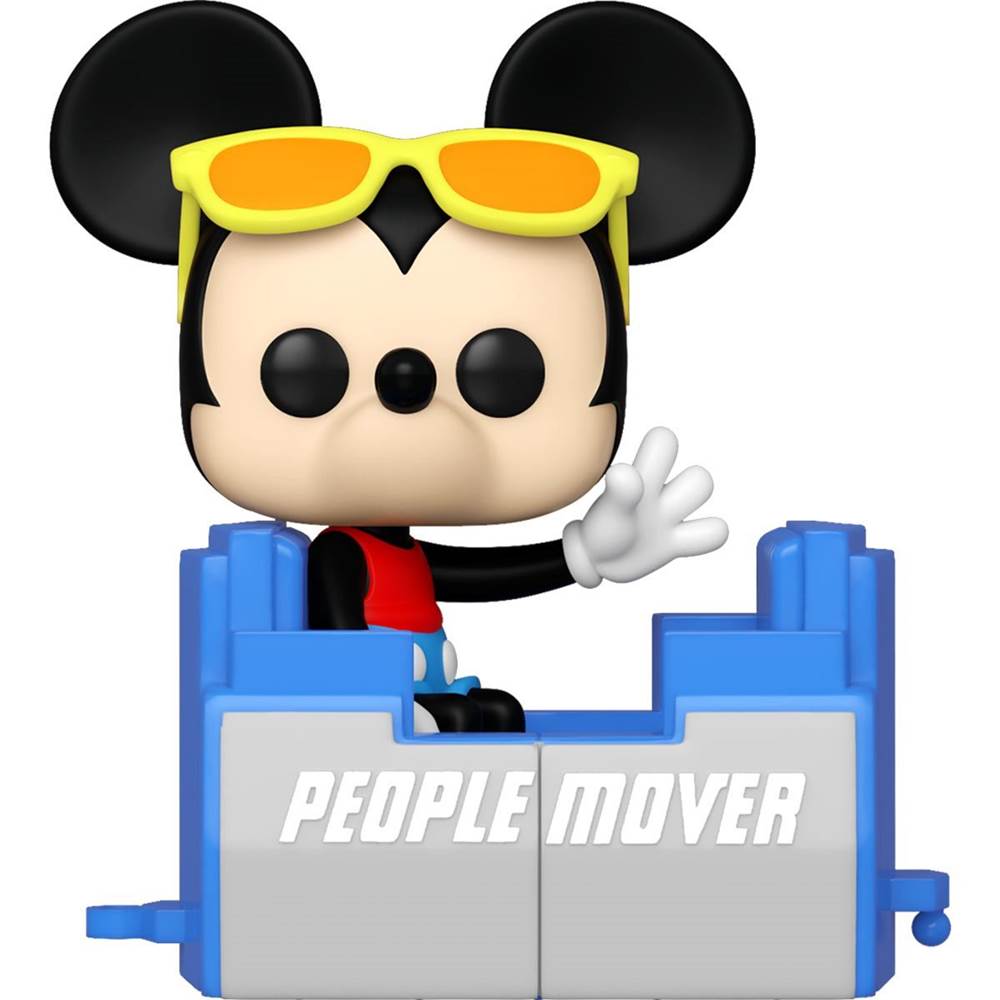 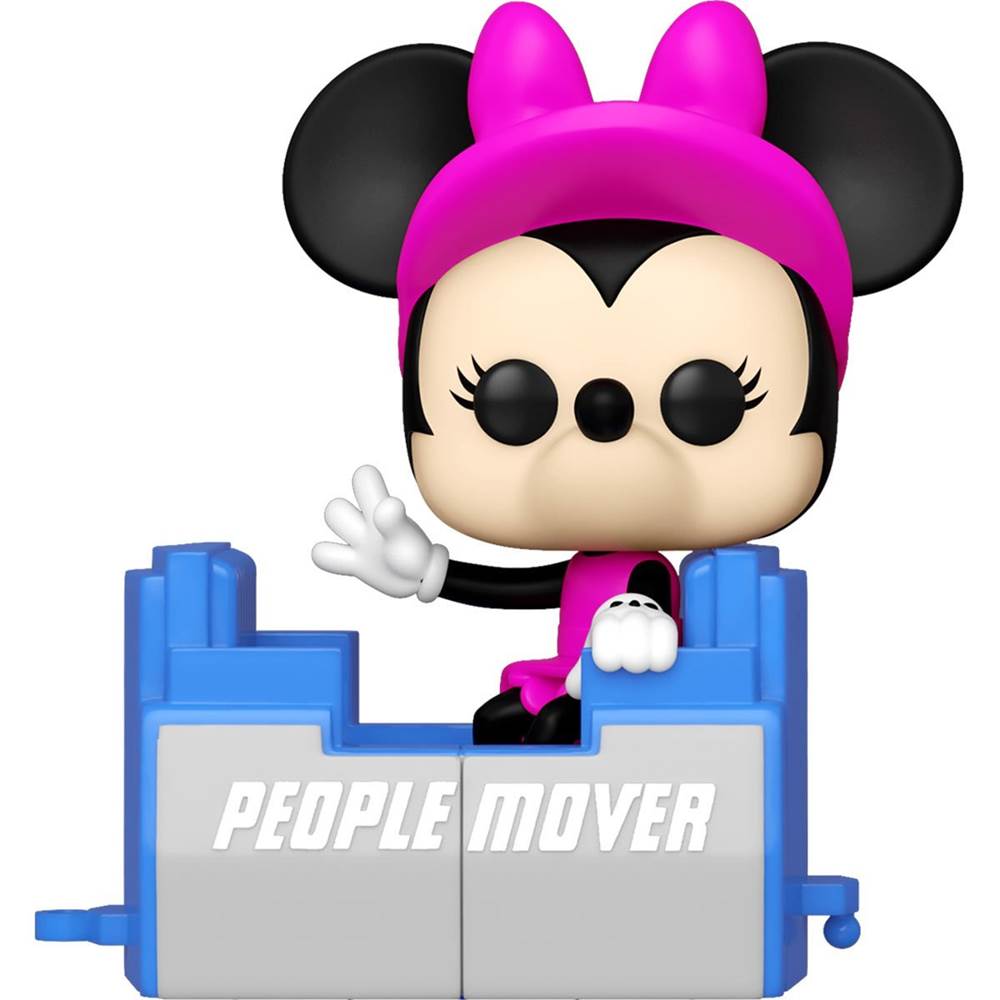 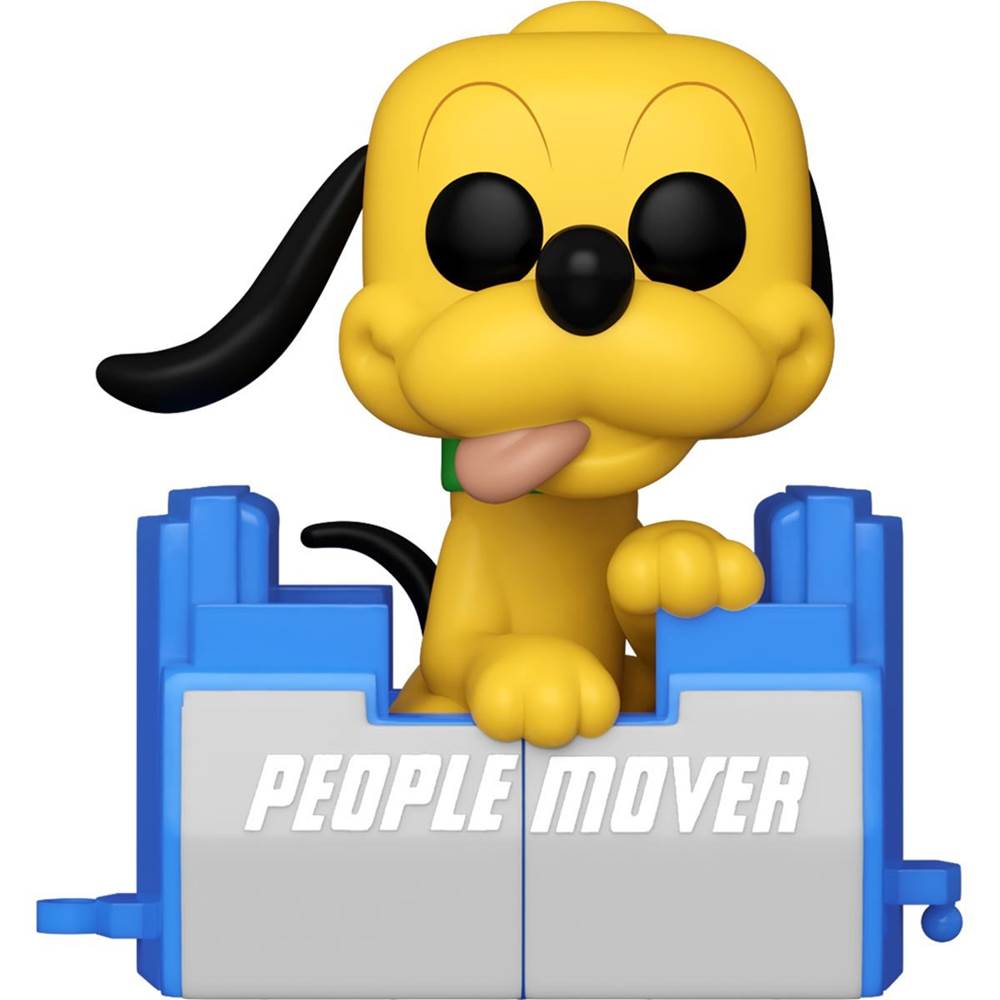