The highly anticipated drones of the new Disney D-Light pre show during Disneyland Paris’ 30th anniversary celebration have made their grand debut in the night sky as the anniversary festivities kicked off this weekend. 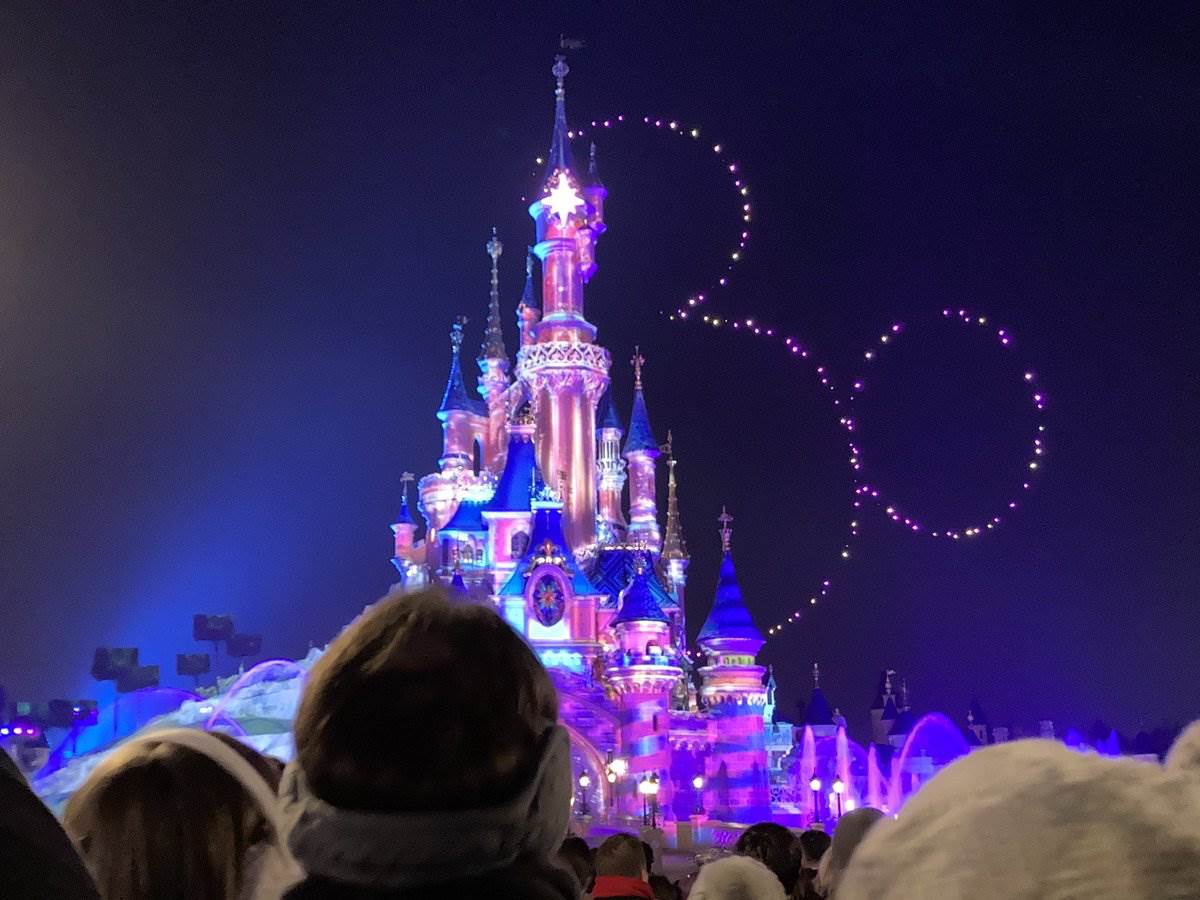