Disneyland Paris is getting ready to kick off its 30th anniversary celebrations this Sunday, March 6th. As we countdown the days to the kickoff, the Resort has released a karaoke version of the 30th anniversary theme song, “Un monde qui s'illumine.” 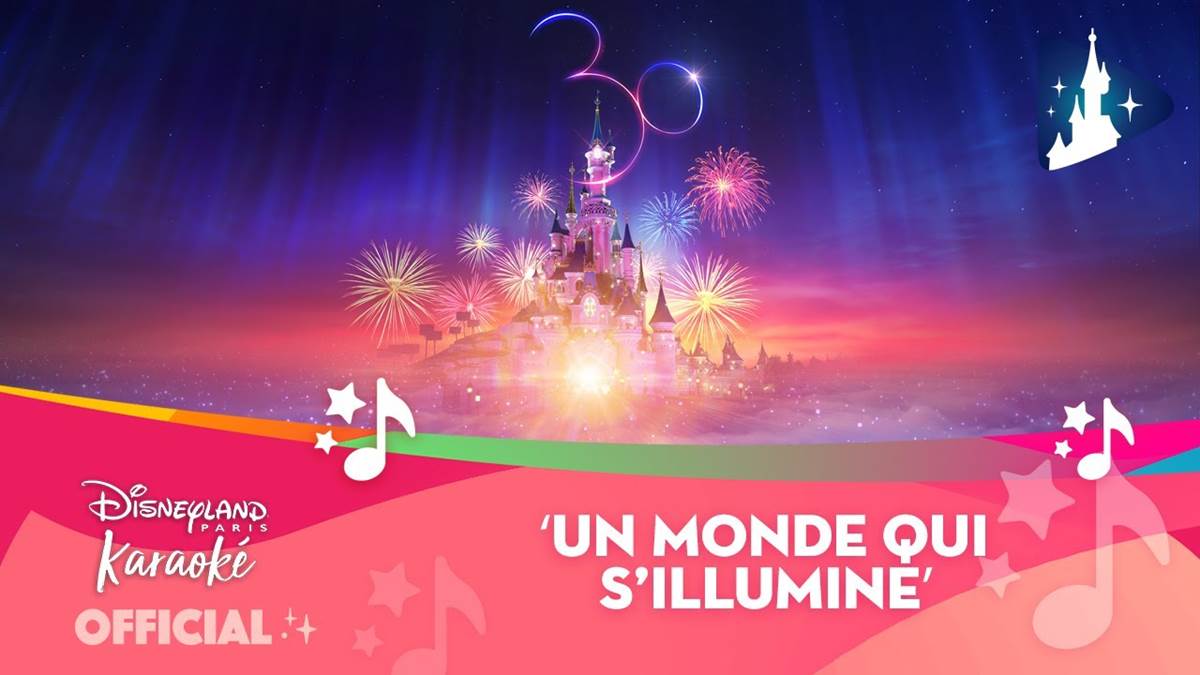