Previously created for and available to stream on Netflix, the darker nature Marvel shows such as Daredevil and Jessica Jones are coming to Disney+ on March 16th. With the addition of these shows, Disney+ will concurrently release an update to its Parental Controls in the U.S. that will prompt all subscribers to update their settings. However, even with updated Parental Controls, the Parents Television and Media Council is taking issue with the addition of the series. 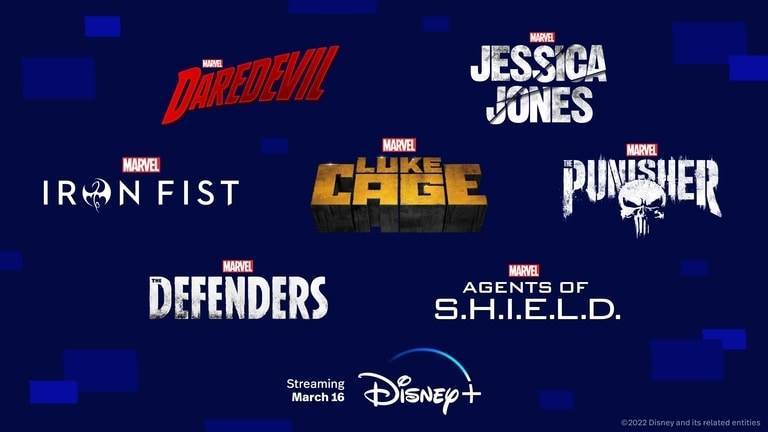