Get ready because Kamala Khan is coming to the MCU. Marvel has just released the first trailer for its upcoming Disney+ series Ms. Marvel. 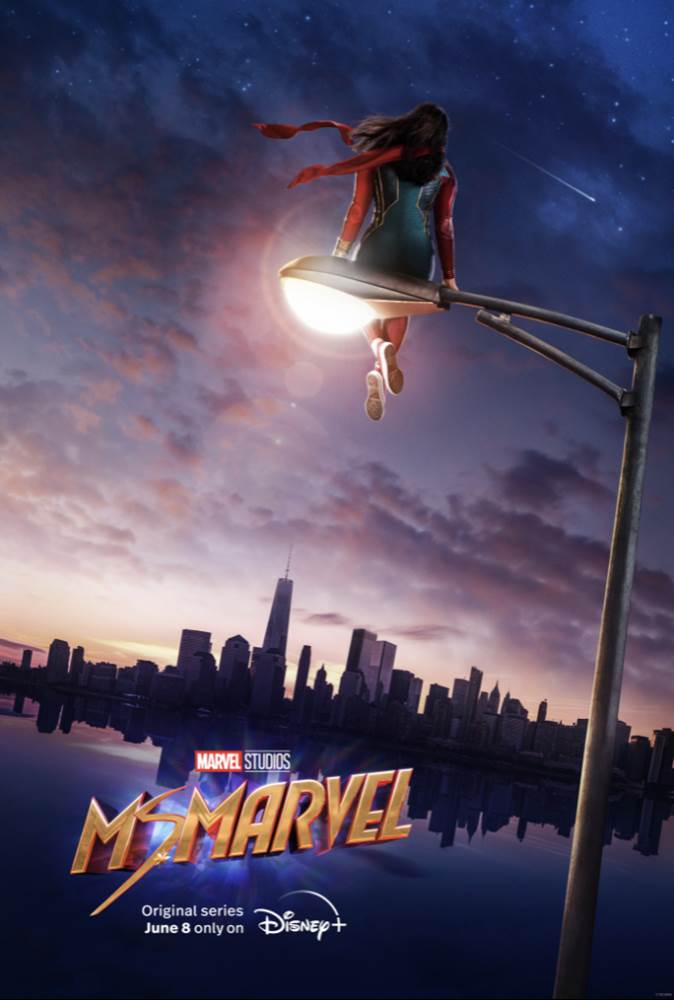