Disney has announced that the Spirit of Aloha Dinner Show will not be returning to Disney’s Polynesian Village Resort after the show abruptly halted in March 2020 due to the closure of the resort for the COVID-19 pandemic. The closure comes as the resort has announced a planned expansion of its Disney Vacation Club villas. 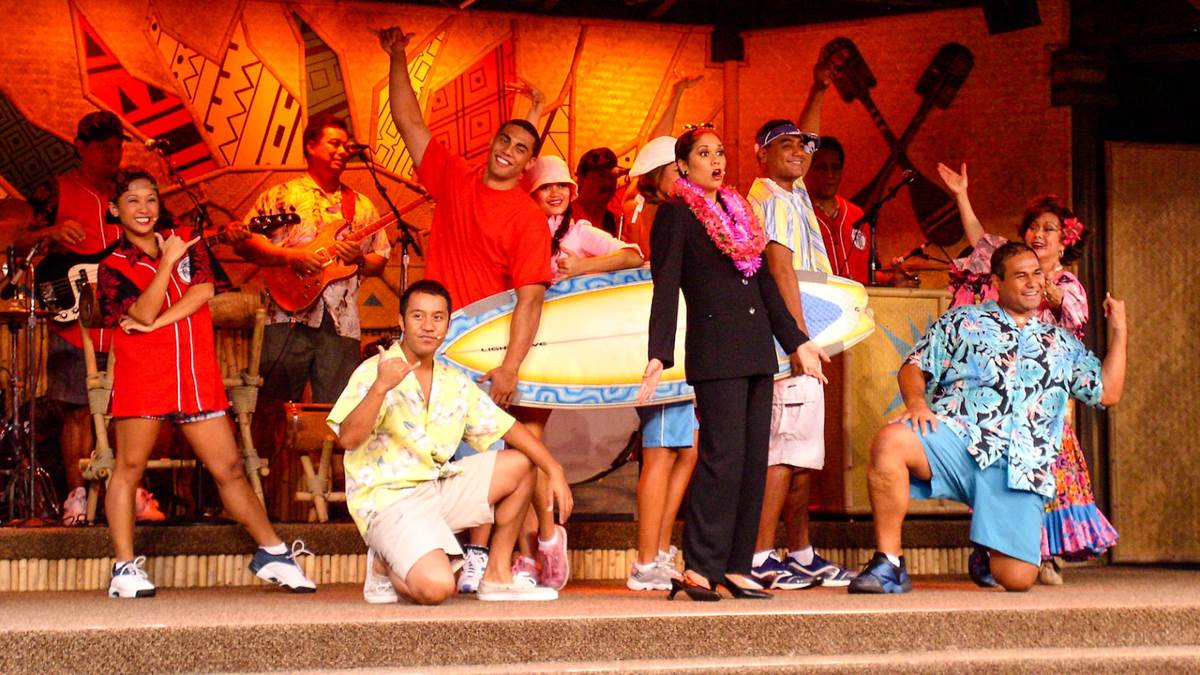 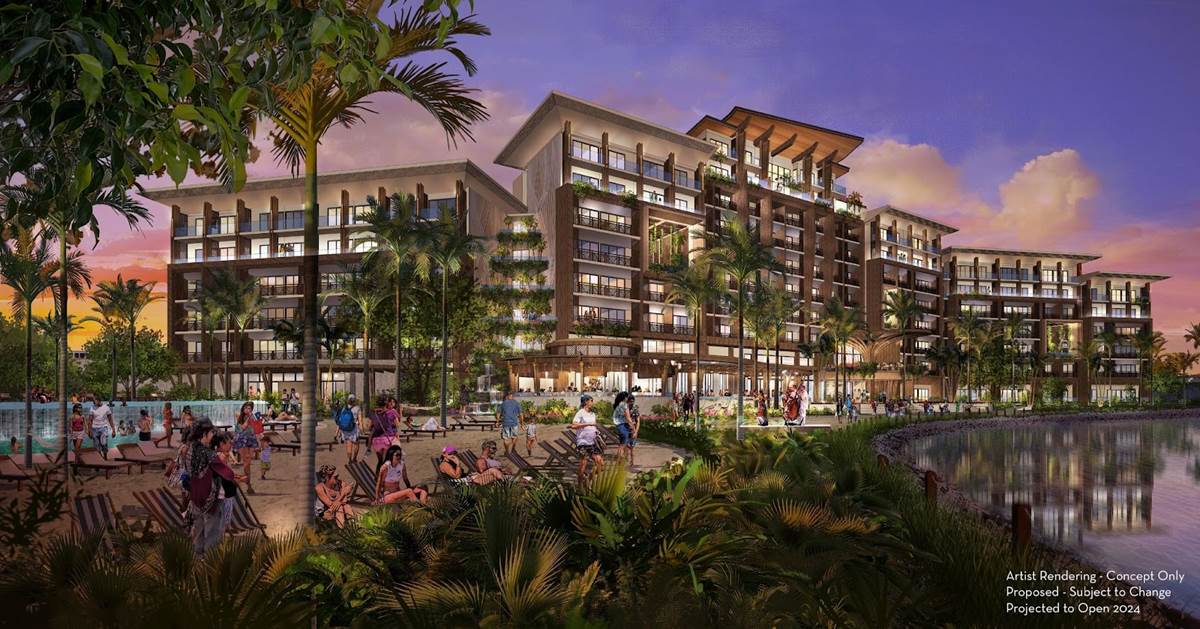 What They’re Saying (About the DVC Expansion):