ABC announced a trio of unscripted series premieres for this summer today, including the fourth season of Holey Moley, the popular extreme mini-golf competition series. The new season will feature a collaboration for the ages when the Muppets unite with on-camera commentating duo Rob Riggle and Joe Tessitore. 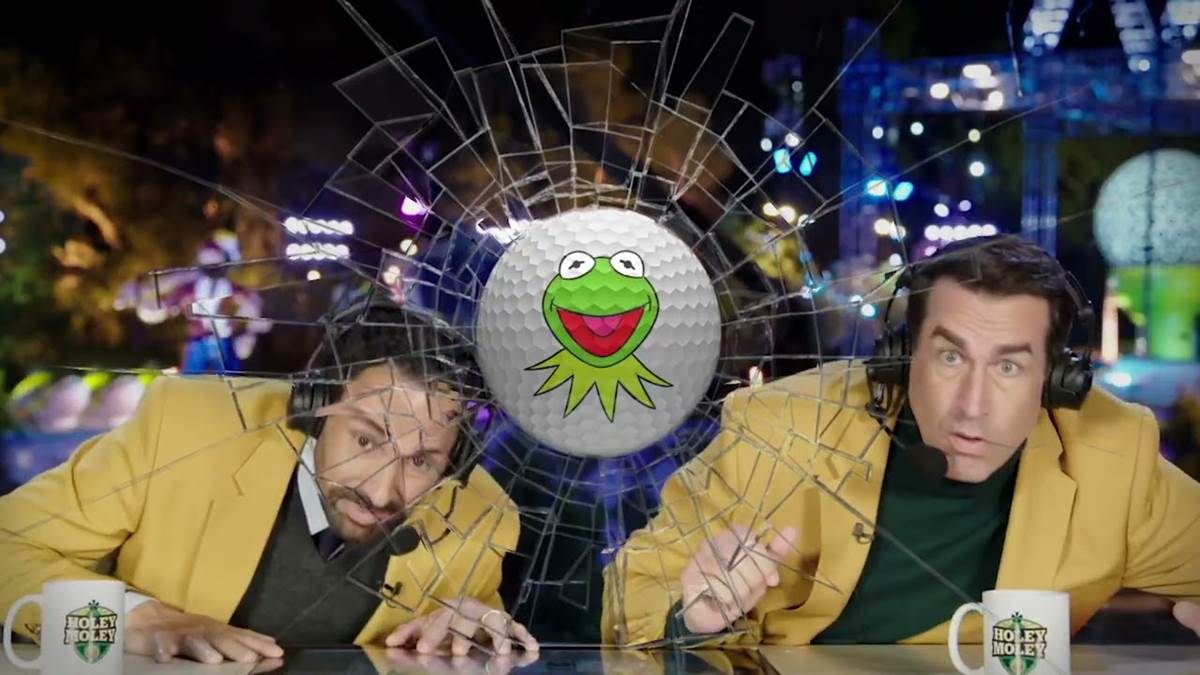