Former Disney CEO Bob Iger may now be retired, but he’s certainly not keeping a low profile. Earlier this week, it was announced that he invested in Genies, culture's leading avatar technology company. And now, he sat down for an interview with Jon Stewart in his Apple TV+ series, The Problem With Jon Stewart. 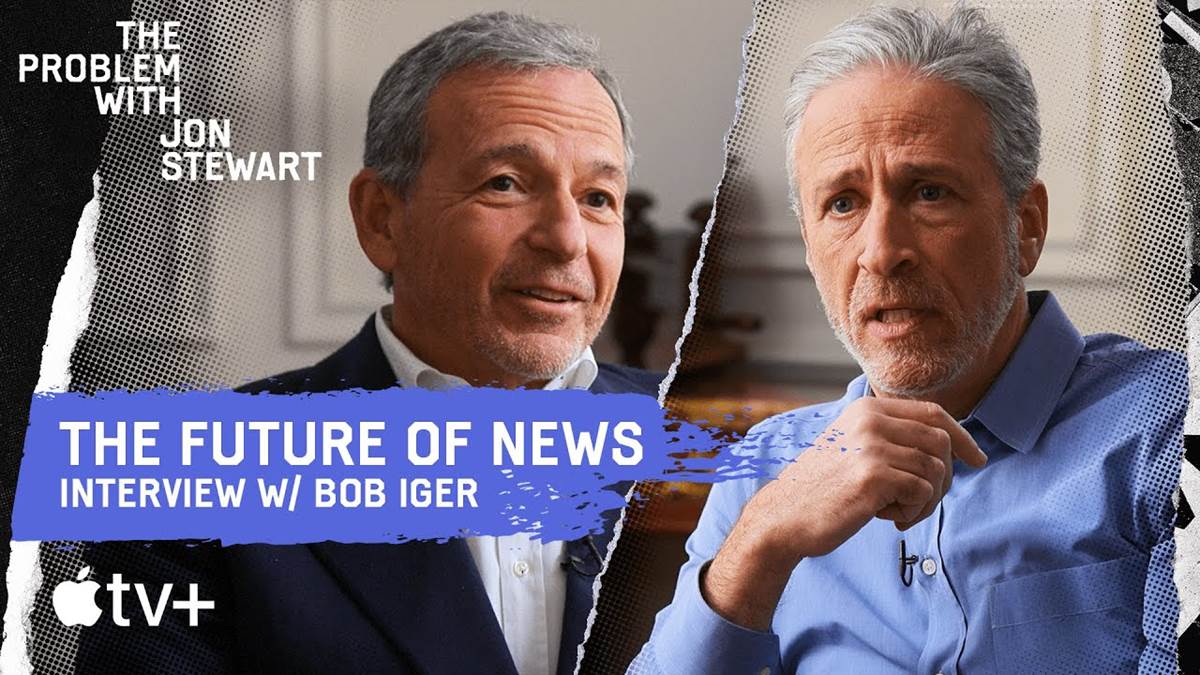