According to WESH 2, more than 100 people were arrested in a prostitution, human trafficking and child predator sting in Polk County, including at least three Disney cast members and an employee of Fun Spot. 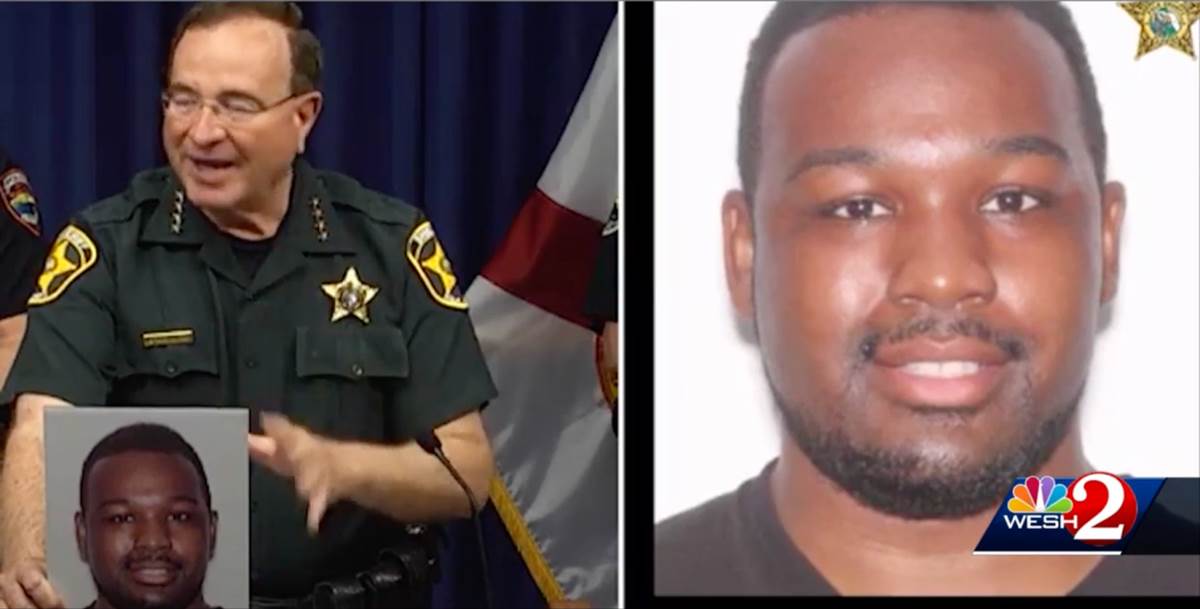