During a town hall meeting today. Disney CEO Bob Chapek announced that Disney would be postponing their management retreat, according to Deadline. 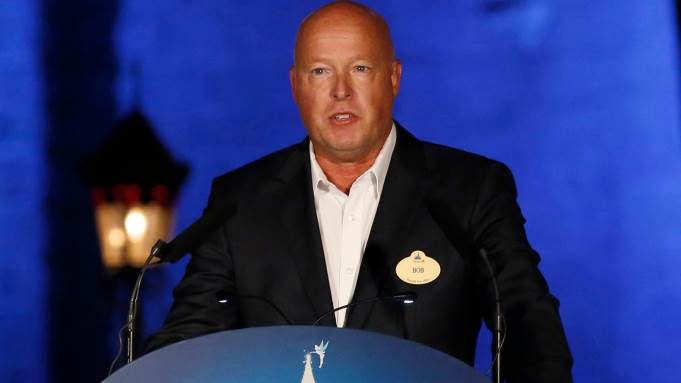