With just one week until Marvel’s Moon Knight premieres on Disney+, we got a look at a new featurette for the series that focuses on the three main characters. 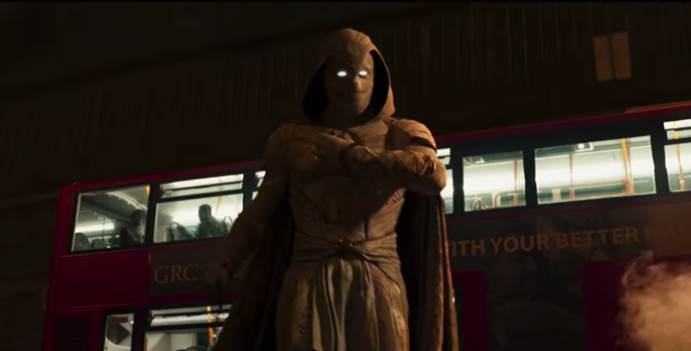