Tonight is Hollywood’s biggest night and we’re prepared for the announcements of the winners of the 94th Academy Awards and who will be bringing home Oscar gold this evening! 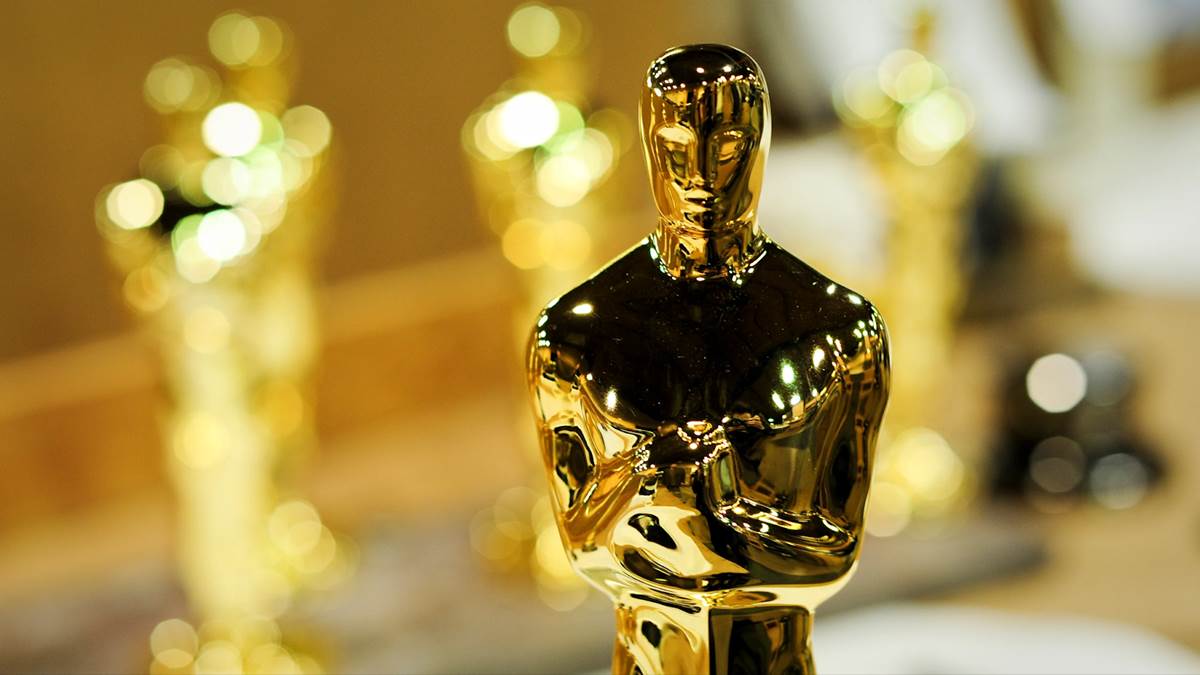 Earlier Tonight, Hollywood has turned out in their finest to the Dolby Theater for the 94th Oscars, which aired on ABC and will soon be available on Hulu, perfect for fans to catch those memorable moments from the telecast.  Who will win from the Walt Disney Company this year? Will it be Walt Disney Animation Studios’ Encanto? Hulu’s The Eyes of Tammy Faye? Will Lin-Manuel Miranda finally get the “O” in his EGOT? Tonight we’ll find out and stay tuned to this page as we’ll update it throughout the ceremony!

For a complete list of the Oscar nominees (as well as what has been dominated from the Walt Disney Company), check out our post from when they were first announced here! 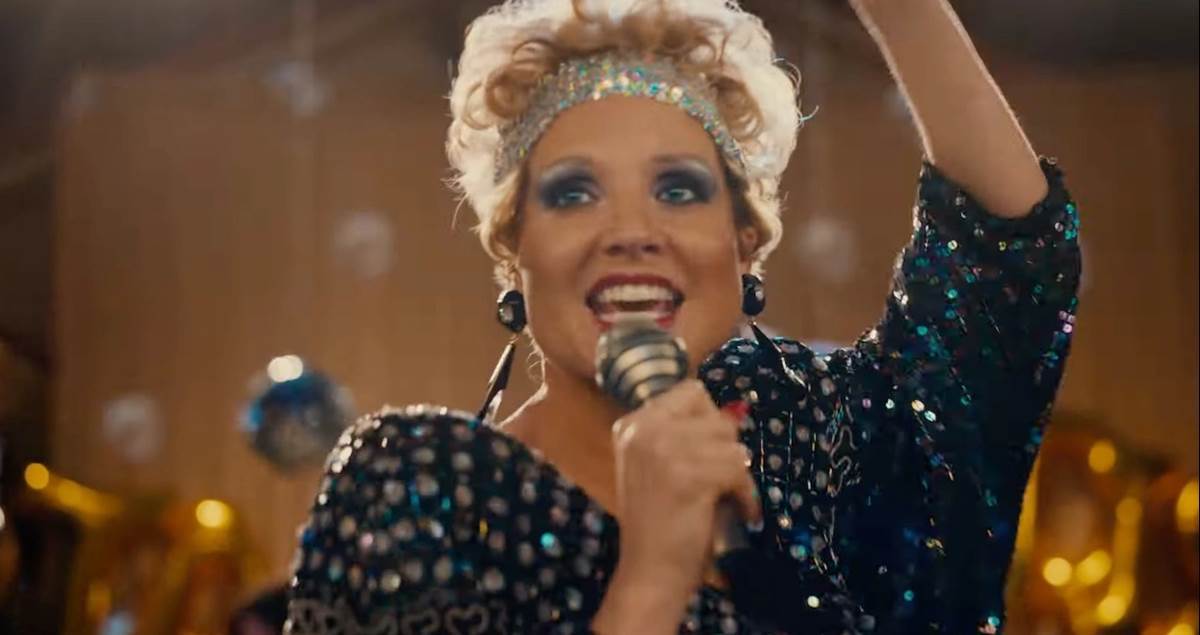 Summer of Soul (…Or, When the Revolution Could Not Be Televised) – Ahmir "Questlove" Thompson, Joseph Patel, Robert Fyvolent and David Dinerstein 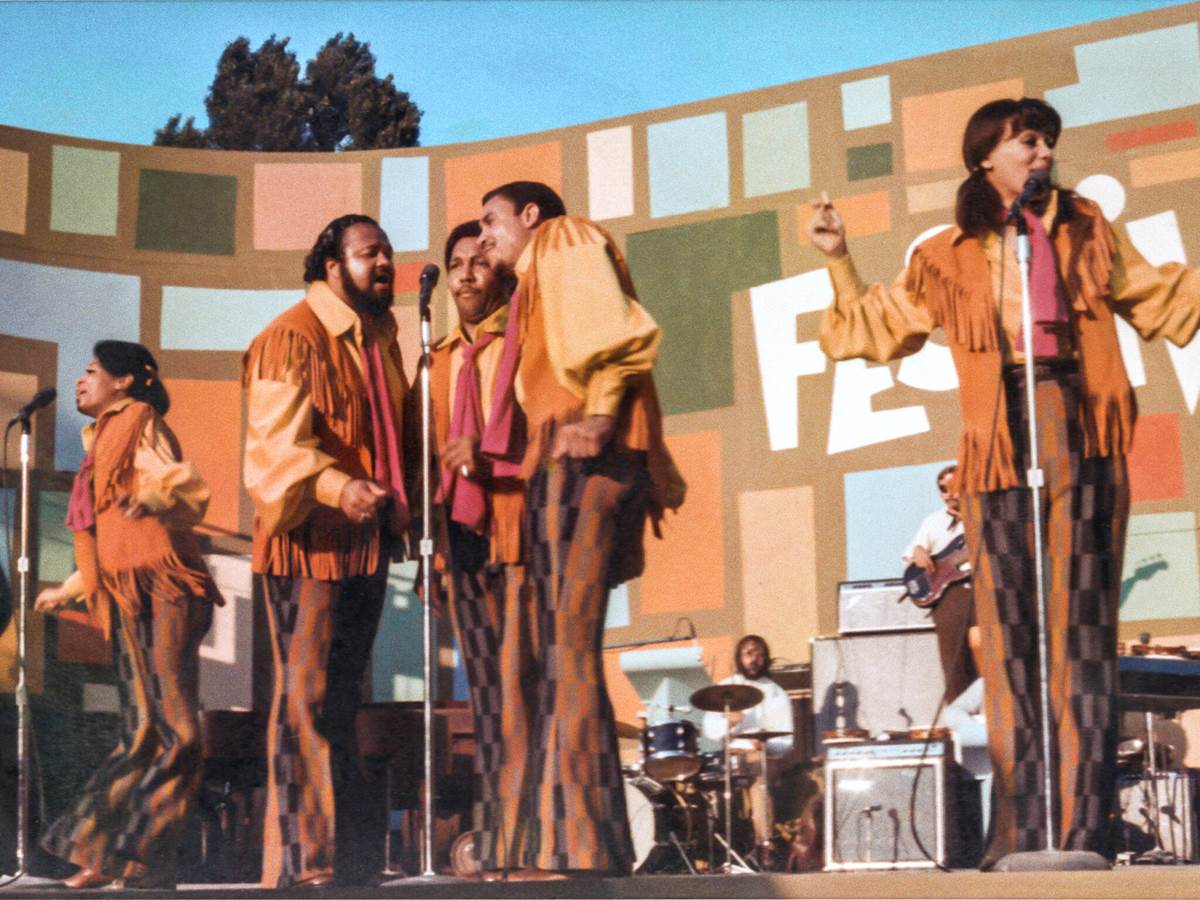 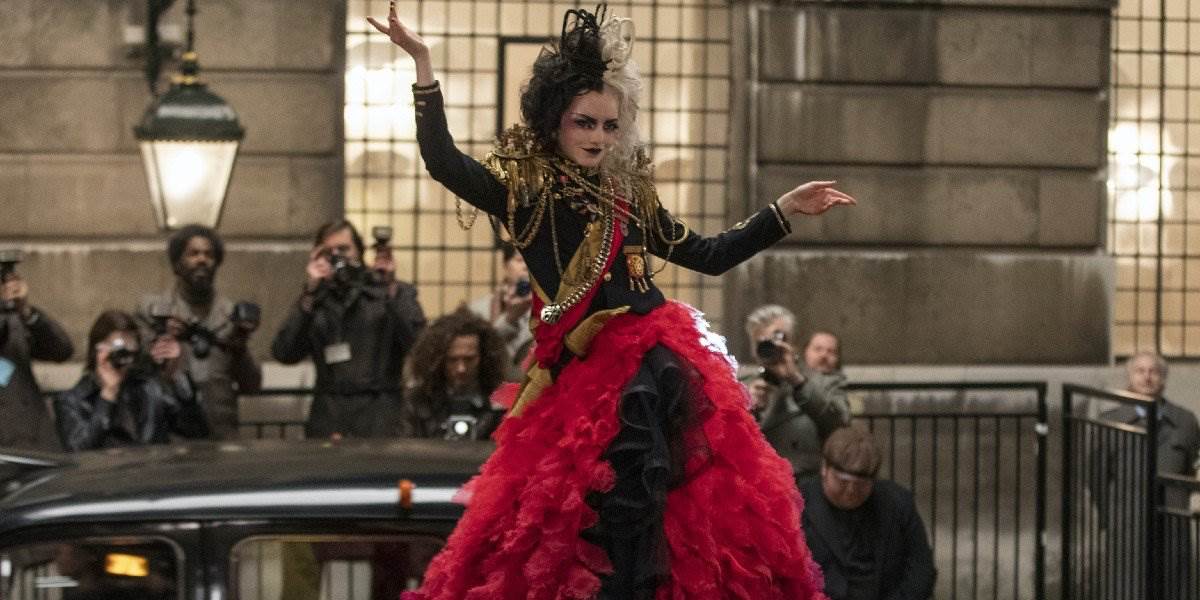 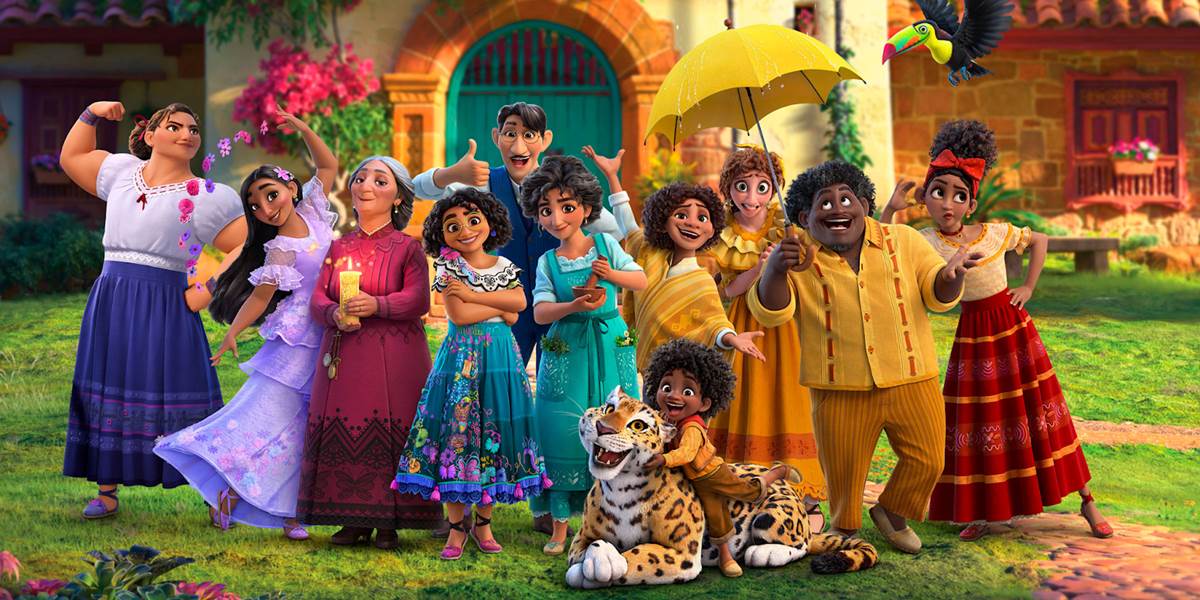 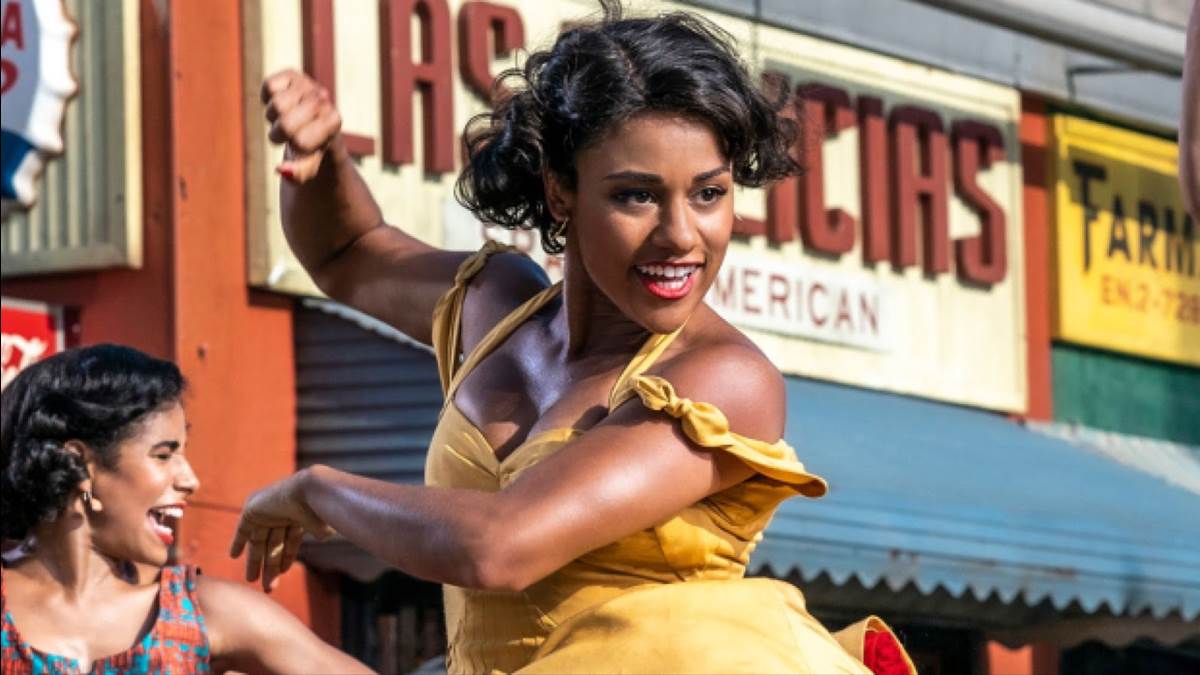 Some Oscars have already been revealed and were announced during the red carpet arrivals via Twitter, with highlights including in the main program: 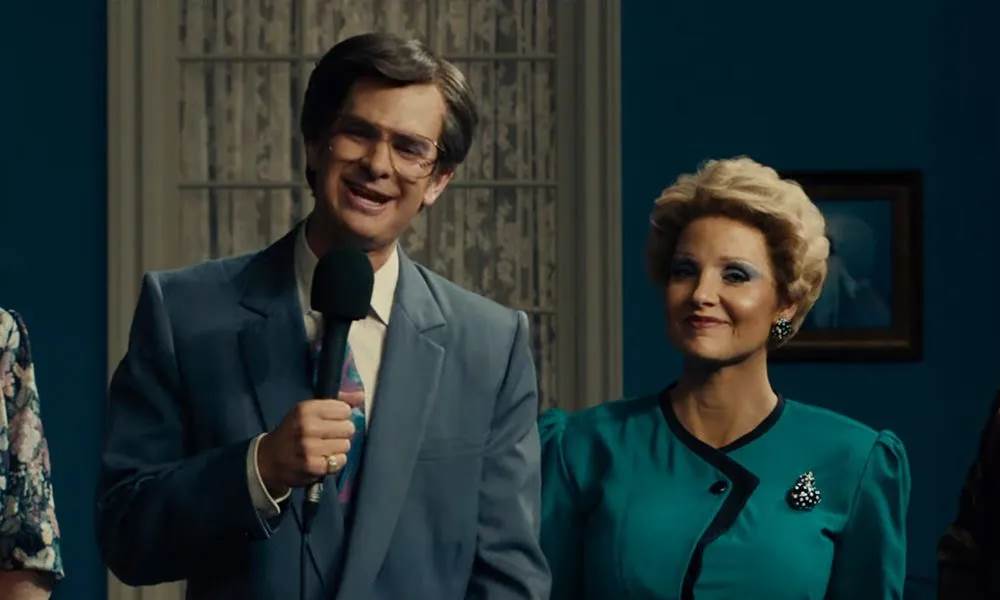 Directing – Jane Campion – The Power of the Dog

Original Song – "No Time To Die" from No Time to Die, Music and Lyric by Billie Eilish and Finneas O'Connell