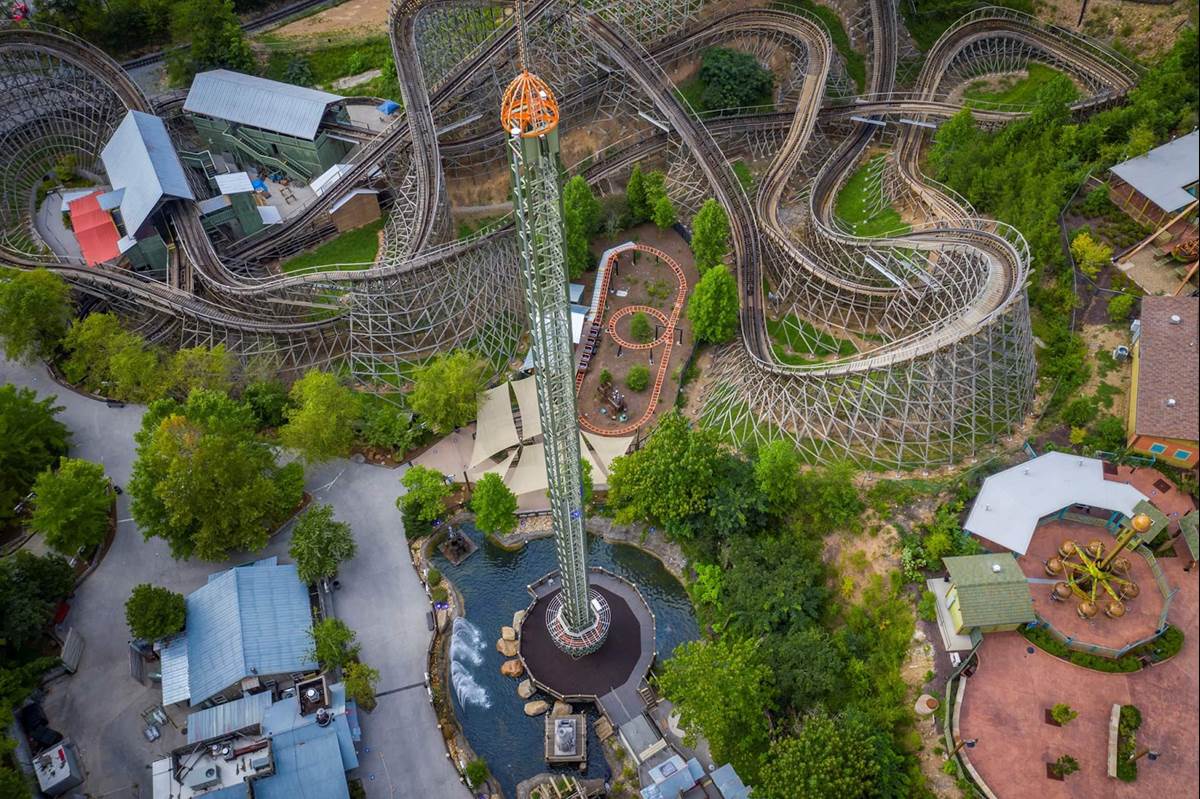 “We were deeply saddened to hear of the heartbreaking accident at ICON Park in Orlando, Florida. Our thoughts and prayers are with the family during this unimaginably difficult time. Although Dollywood does not have the specific ride involved in this tragic incident, the safety of our guests is our top priority. Out of an abundance of caution, and until further details about the accident at ICON Park are known, we have temporarily closed Drop Line, our drop tower ride that was developed by the same manufacturer.”