Prolific songwriter Lin-Manuel Miranda, who is nominated for an Oscar for his song “Dos Oruguitas” from Encanto, will not be attending the ceremony tonight after his wife tested positive for COVID-19, according to Deadline. 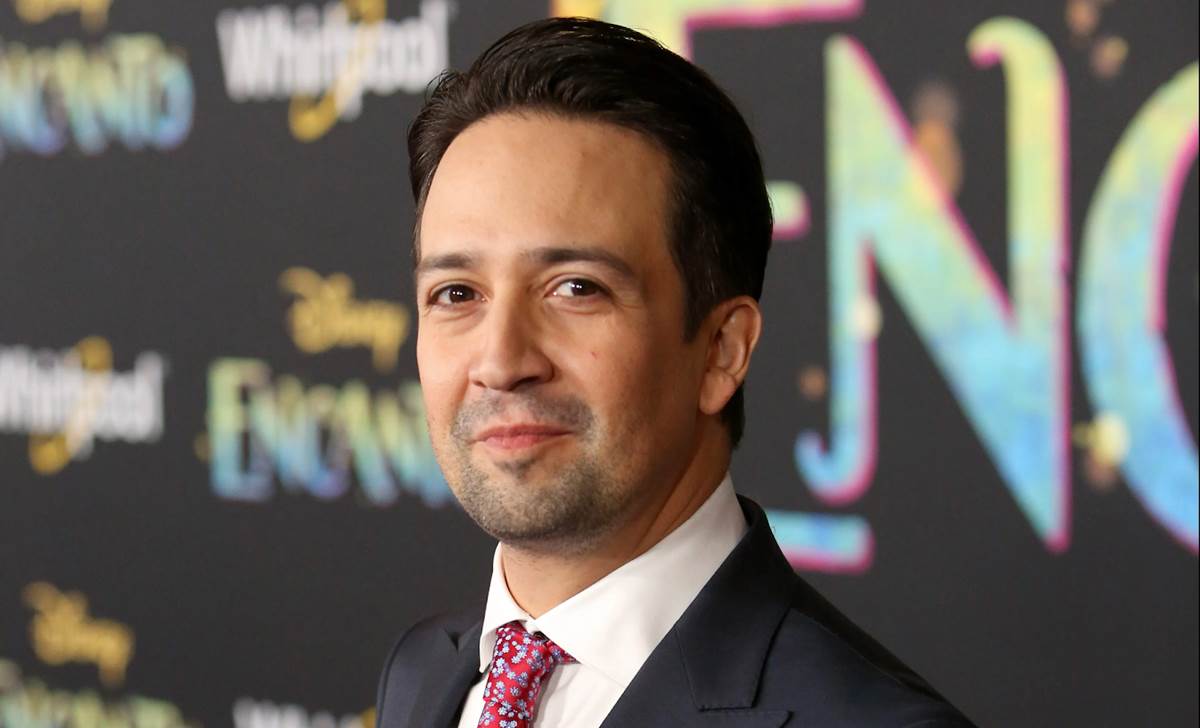 Made it to Hollywood…
This weekend, my wife tested ➕ for COVID.
She's doing fine. Kids & I have tested ➖, but out of caution, I won't be going to the Oscars tomorrow night. Cheering for my TickTickBoom & Encanto families w my own family, alongside all of you, ALL of you. -LMM

More on the 94th Oscars: