The Dr. Phillips Center for the Performing Arts is bringing a variety of different performances and entertainment to the Walt Disney Theater and Steinmetz Hall this spring! 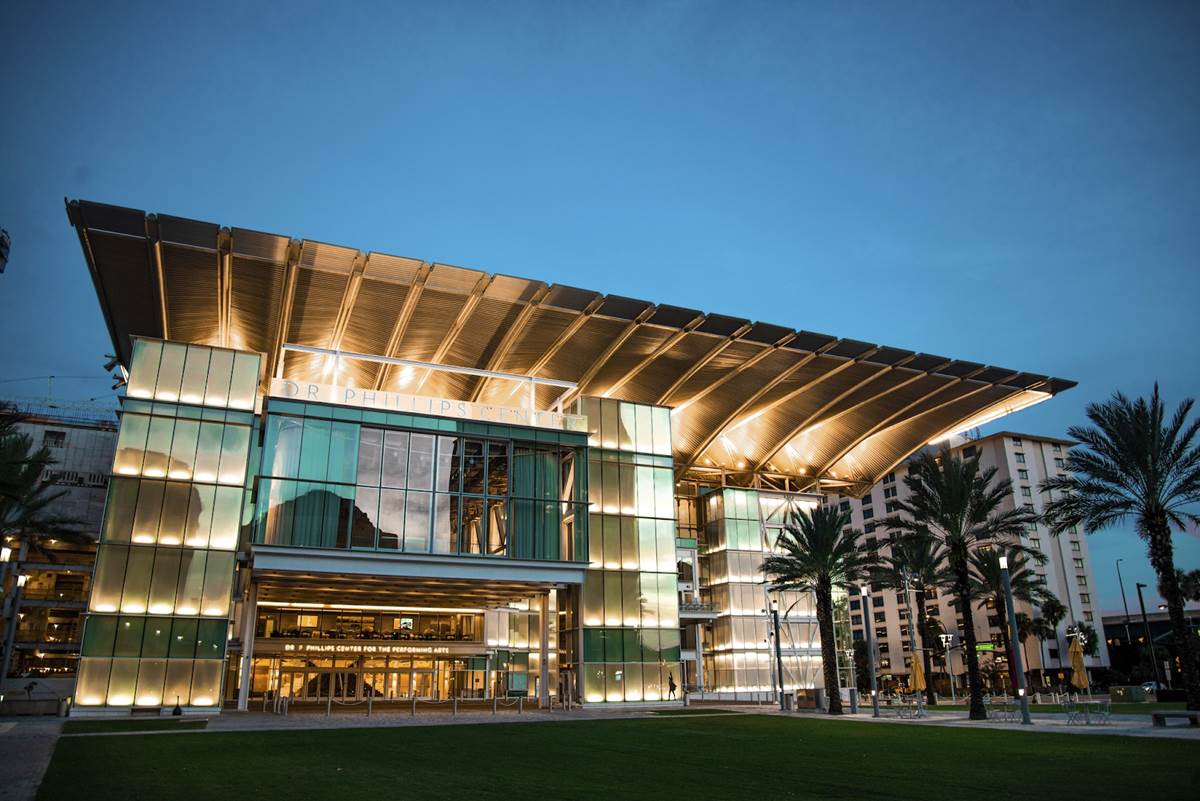