shopDisney is about to introduce a new series of Disney Parks Wishables and this collection is themed to a park classic: the Main Street Electrical Parade! 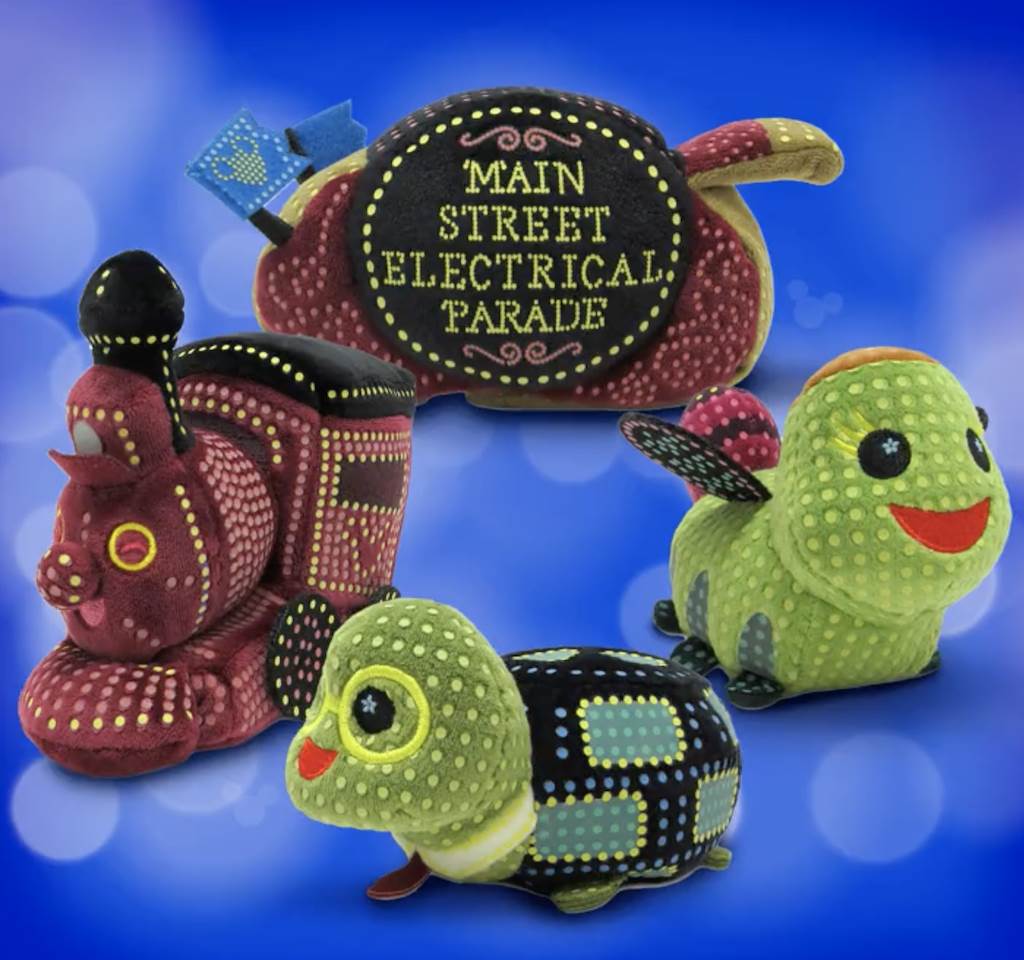 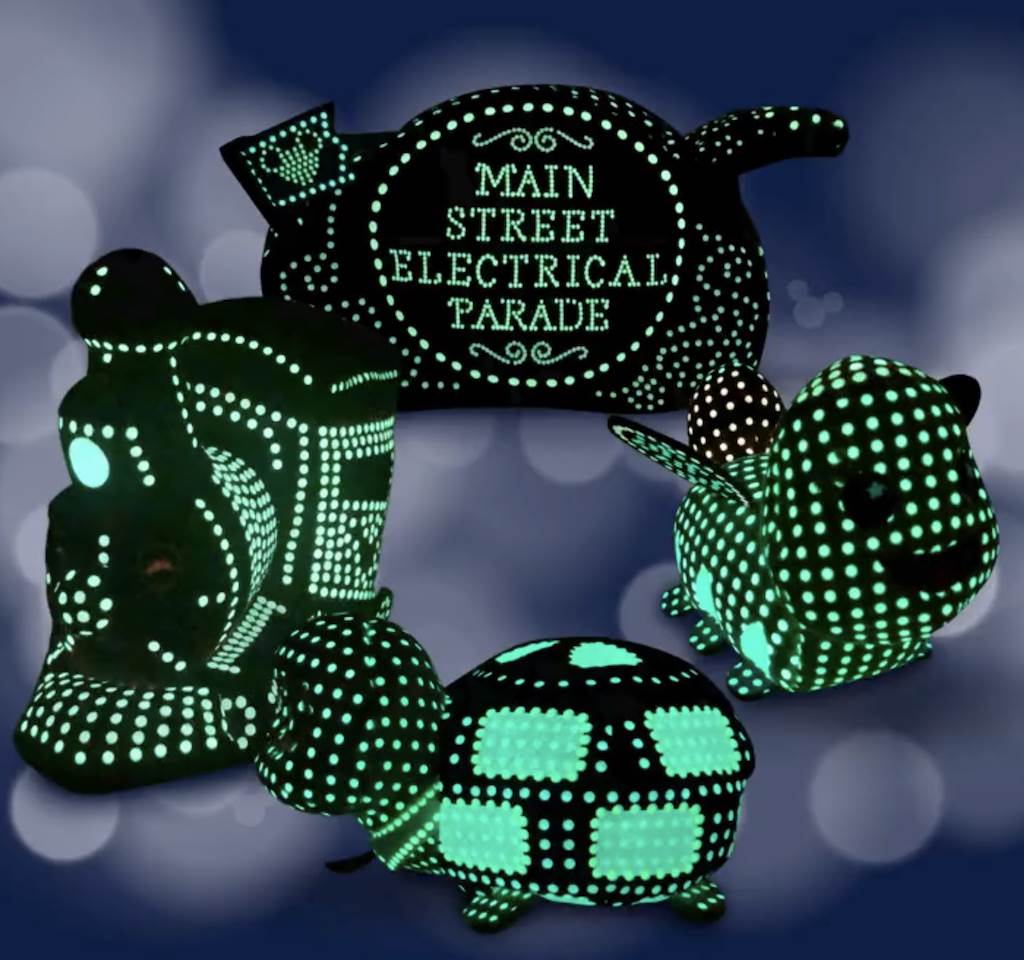 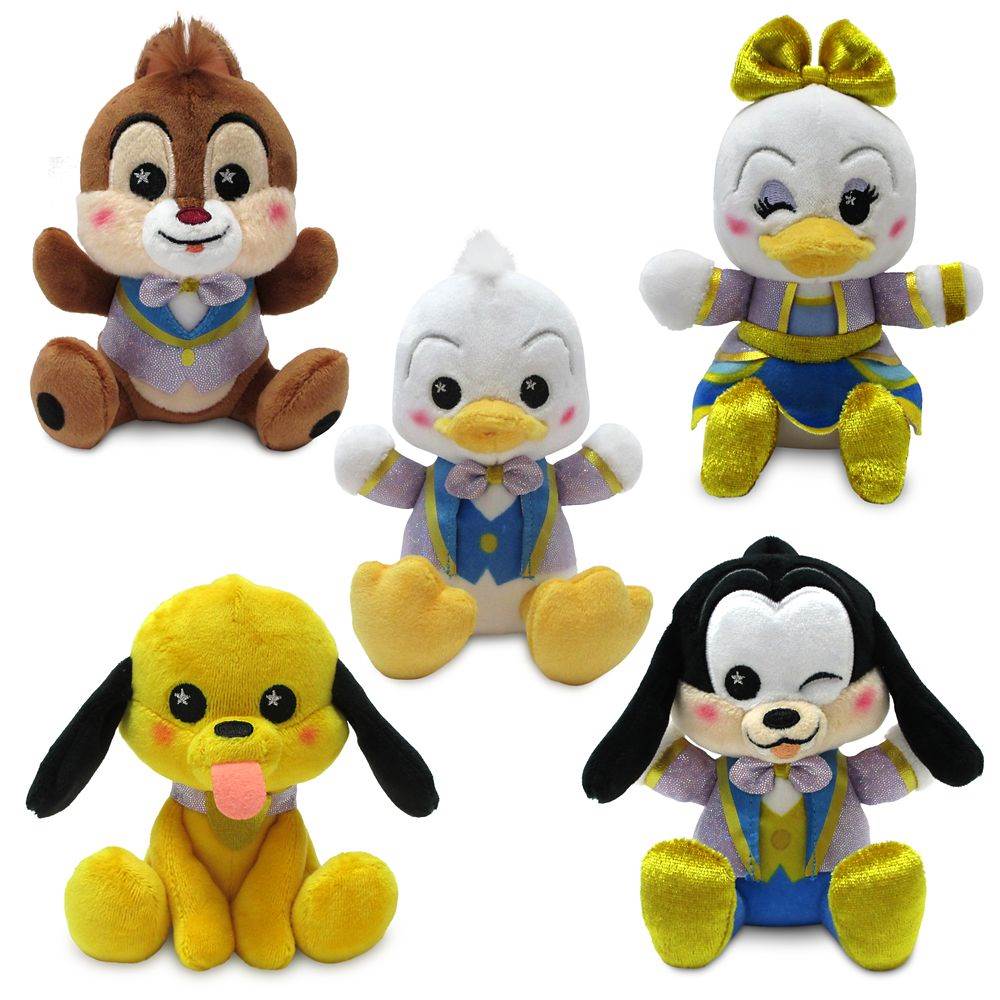 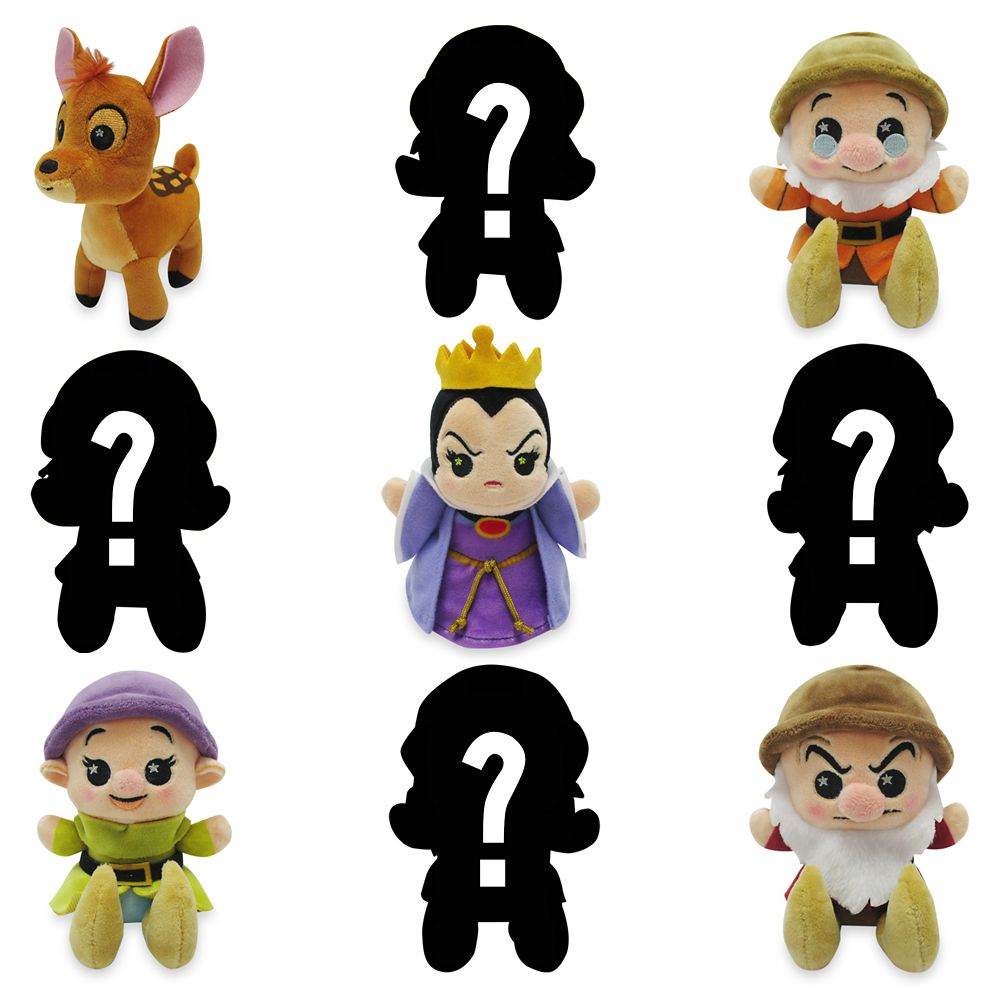