For the first time since the park opened back in 1992, a group of designers and Imagineers have gathered together at the Disneyland Paris Resort where a magical reunion photo was taken ahead of a special panel that will be taking place celebrating 30 years of the park. 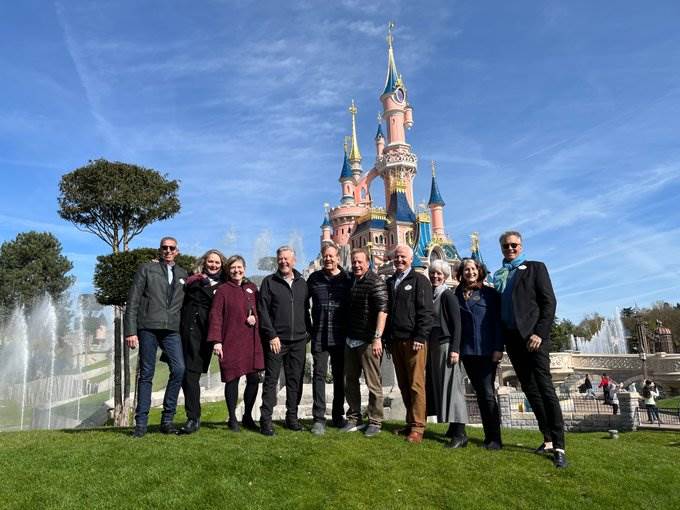