A lot of changes are still in progress at EPCOT and today we took a ride on the monorail around the park to get a look at how some of the exciting projects are coming along. 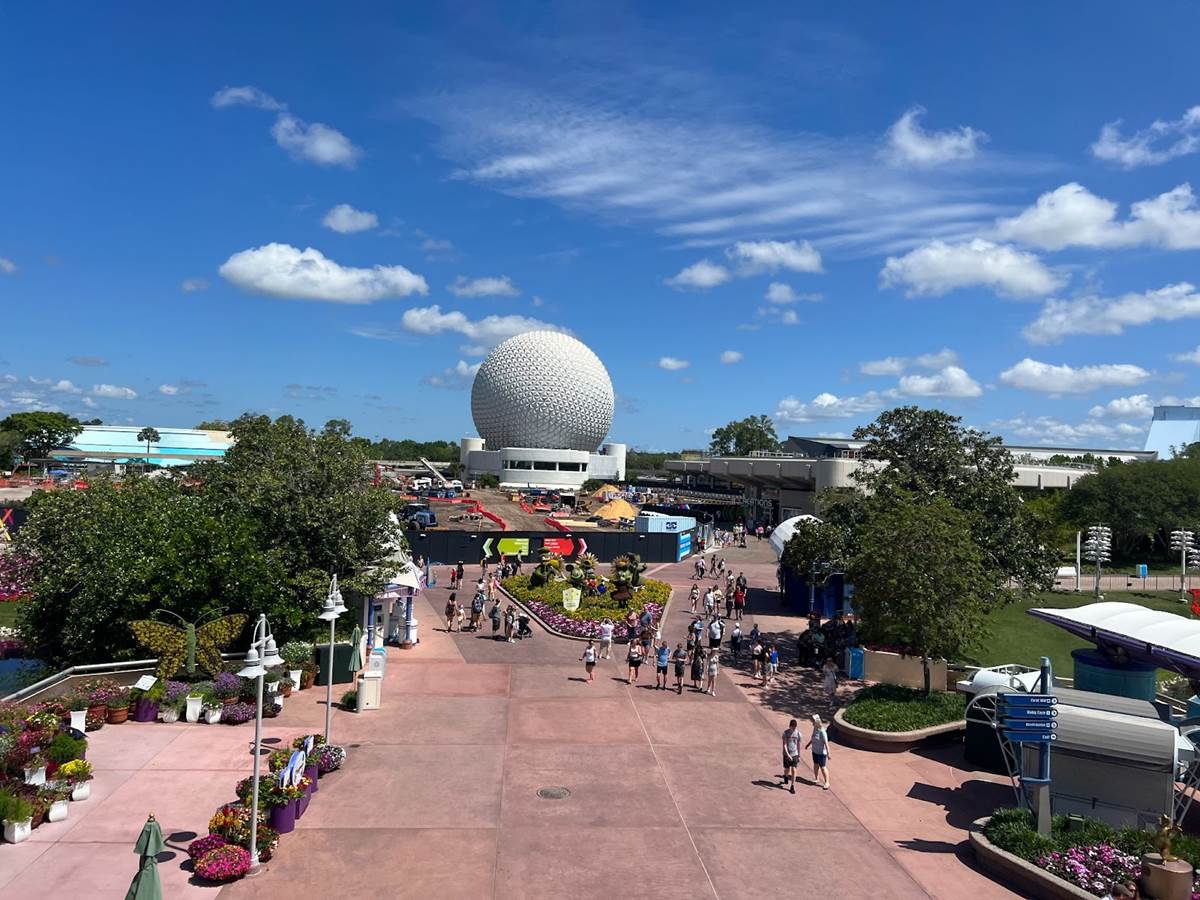 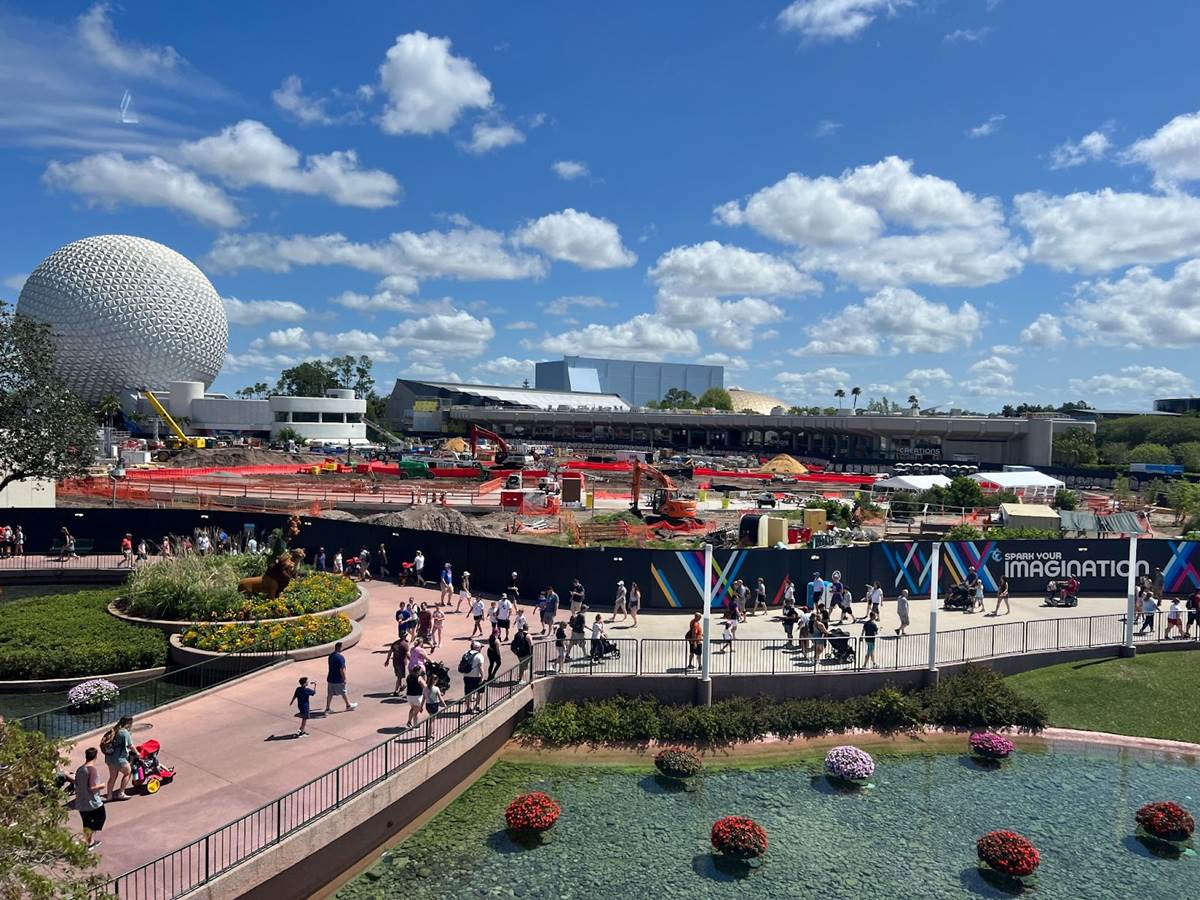 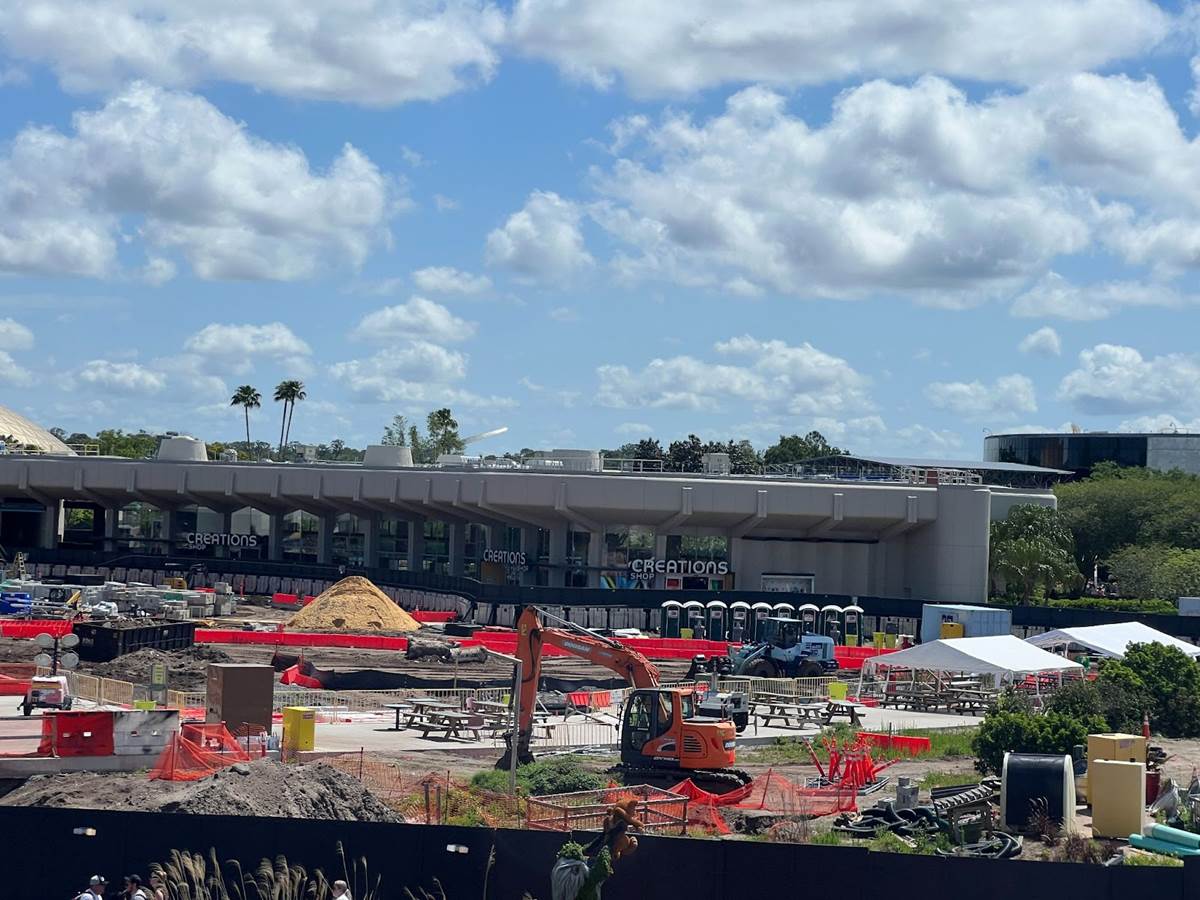 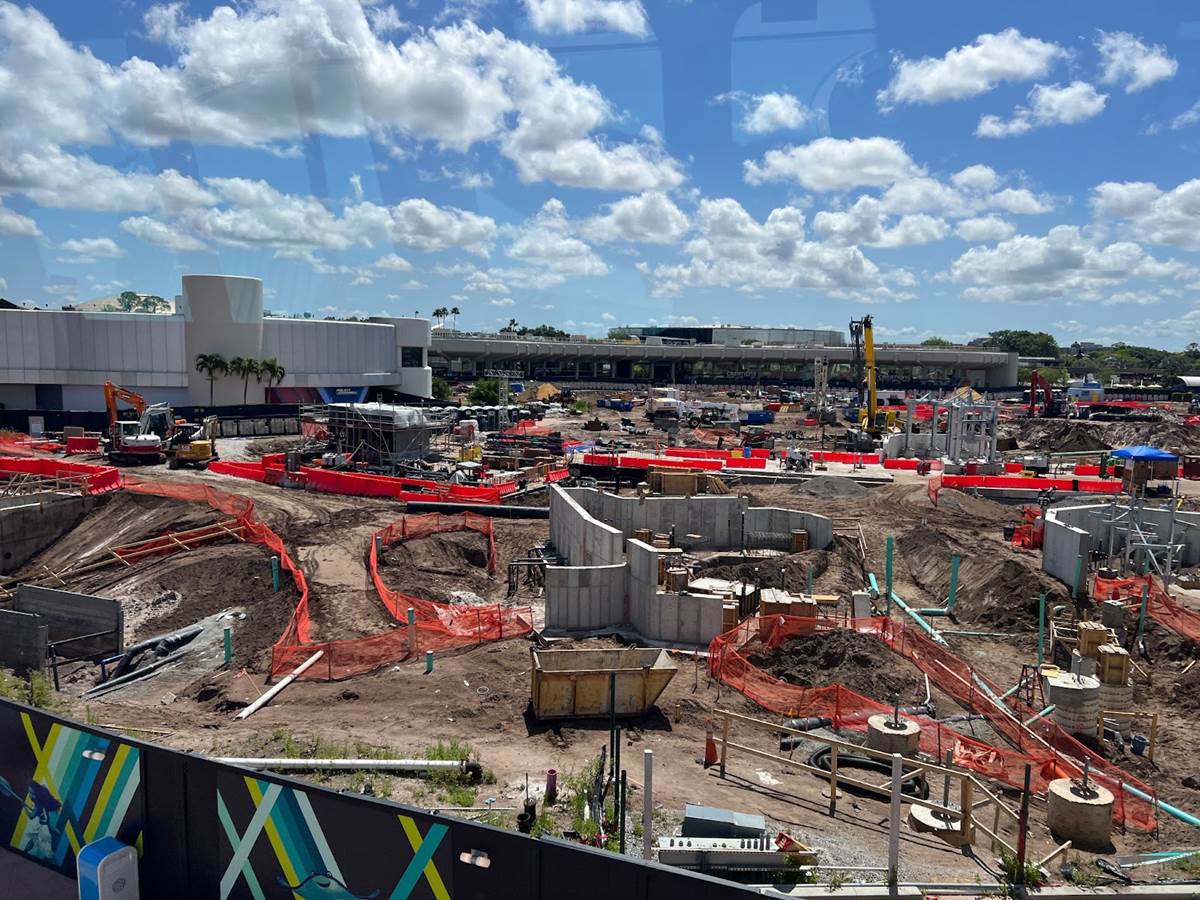 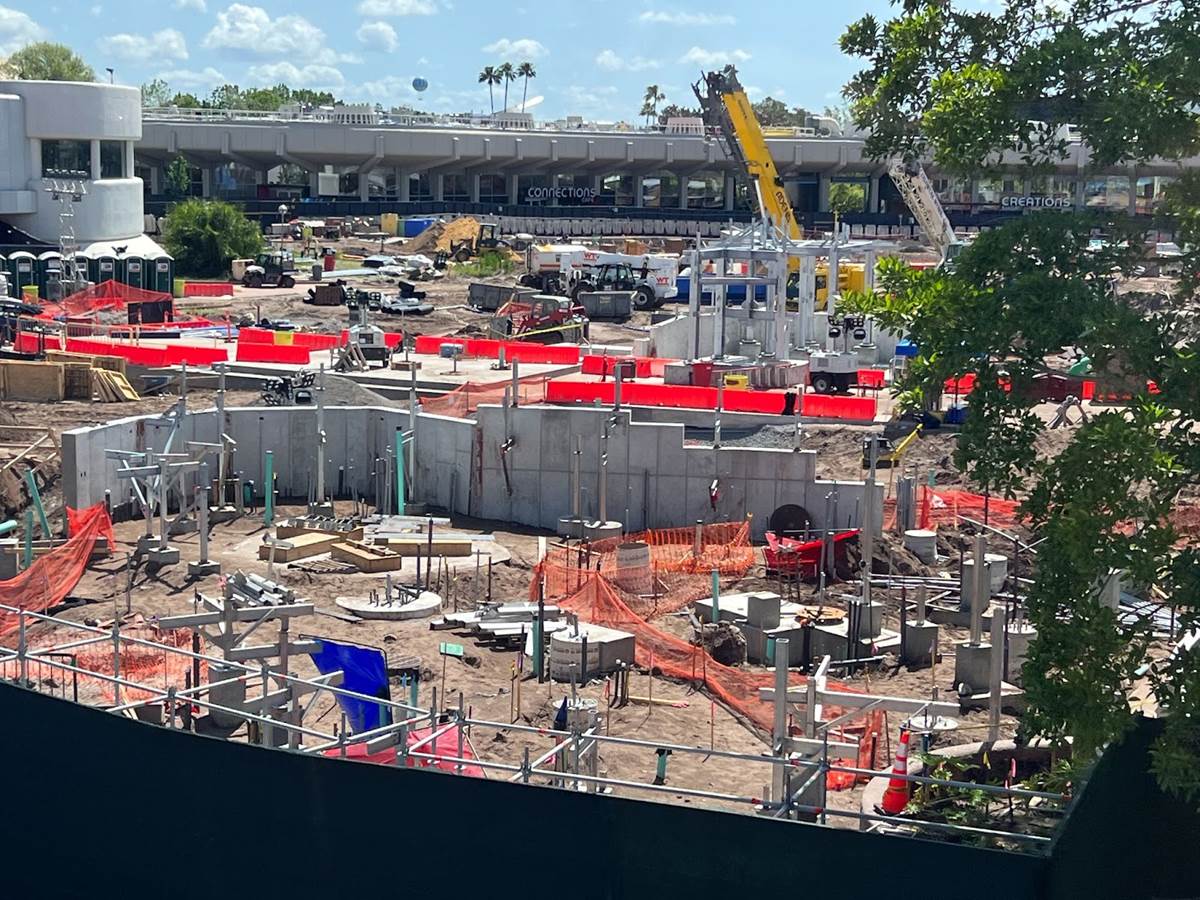 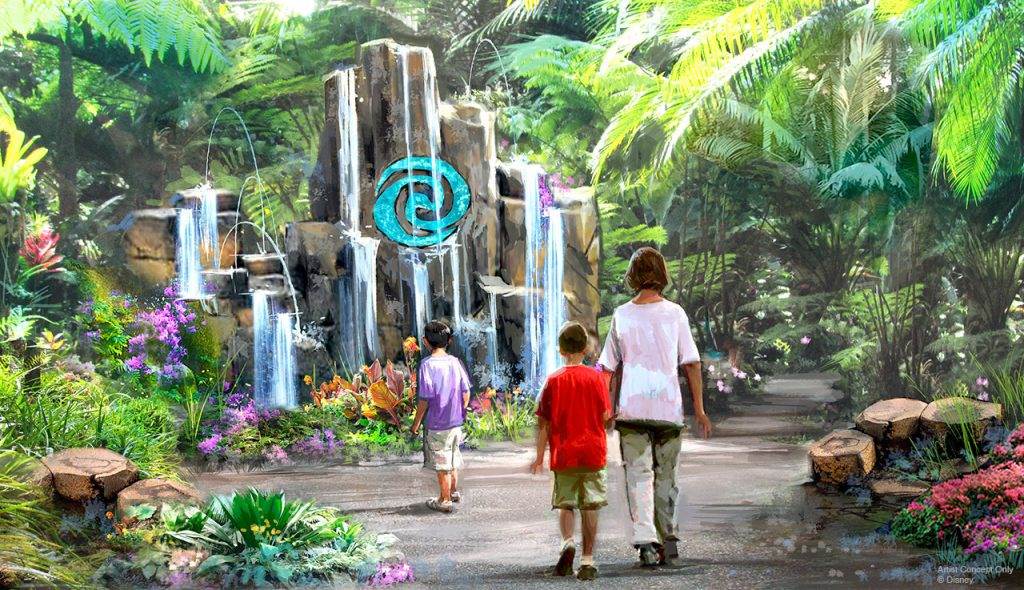 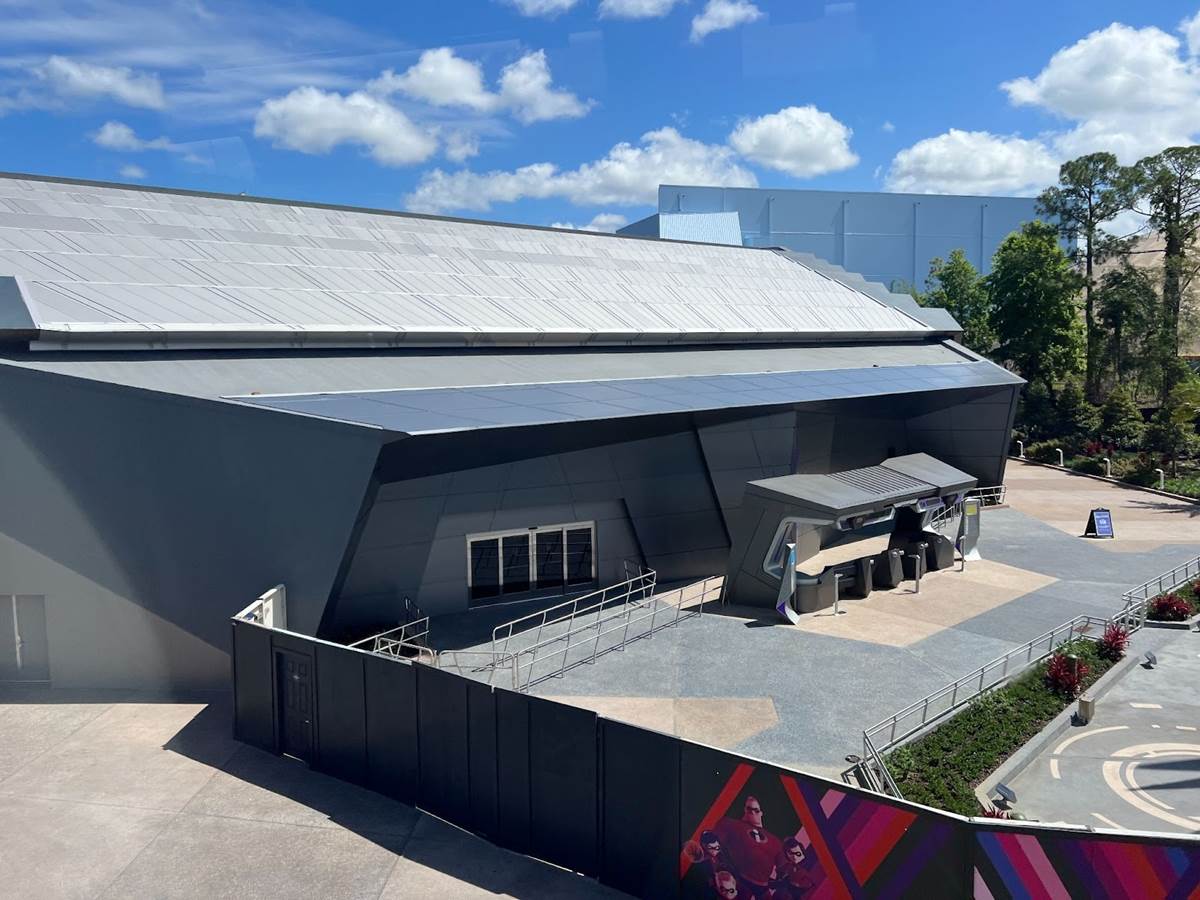 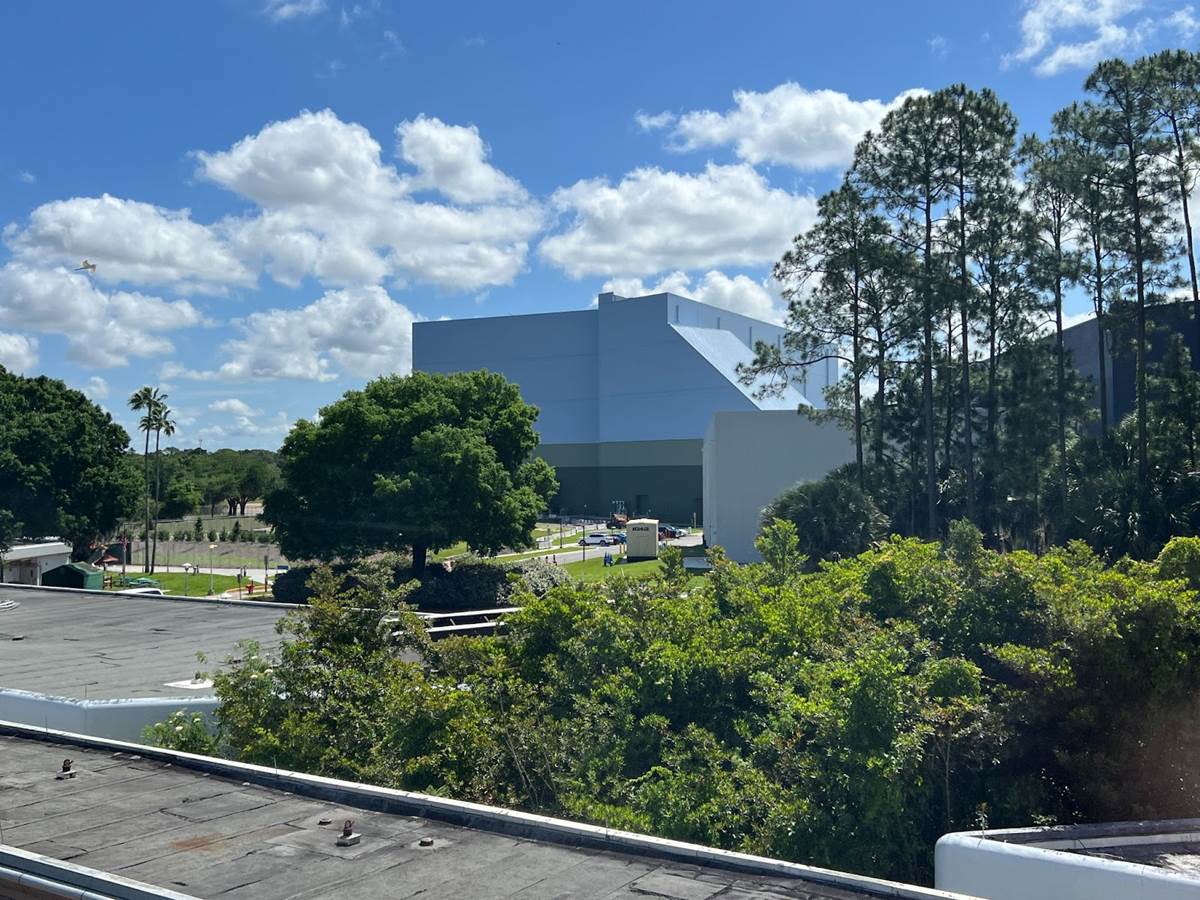 More on Guardians of the Galaxy: Cosmic Rewind: